Hundreds of people have been stopping by to drop off flowers. 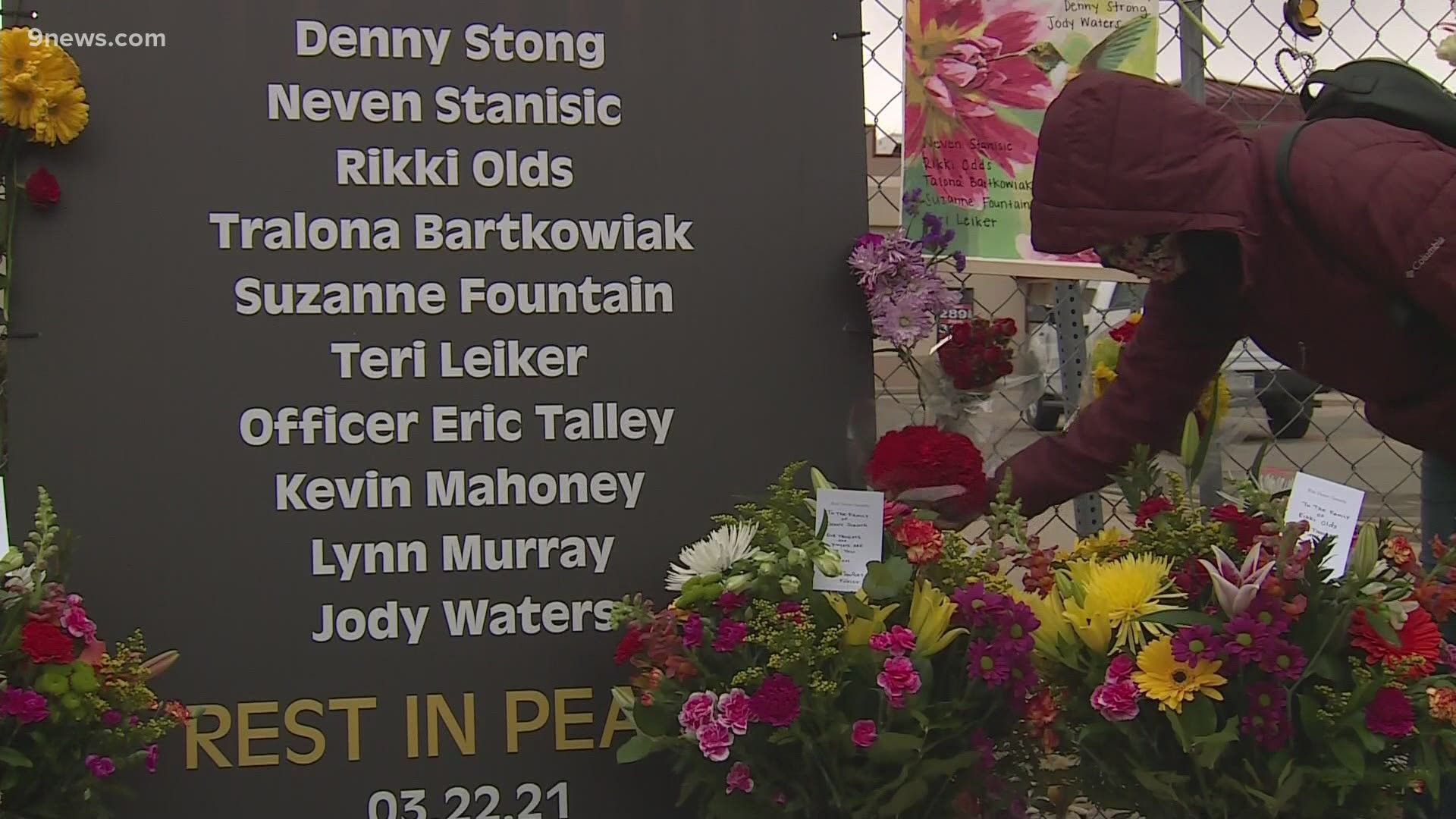 BOULDER, Colo. — The fence around the King Soopers in Boulder, where 10 people were shot and killed on Monday, has become a wall of flowers and notes to remember the victims of the shooting.

Louis Saxton was at the grocery store when the shooting happened. He heard the gunshots, but didn't see the shooter.

"I dropped my bags, ran to my car, and drove over the curb as fast as I could just to get out of there," Saxton said.

On Tuesday, Saxton brought his cello to a growing memorial to honor those who lost their lives.

"It's my happy place. I wanted to bring as much happiness as I can to a place of mourning," Saxton said.

Further down the line of flowers, Will Eiserman remembers the smiles.

"It wasn't until I saw Rikki's face and I saw Teri's face that I realized, I know those people," Eiserman said. "I interact with them almost on a daily bases."

They were the types of friends that made a community a home.

"I can go on vacation and inevitably someone in the story will say, 'you've been gone,'" said Eiserman. "They notice because you're a part of each other's lives. Those kinds of interactions that we have in our hustle and bustle of everyday we can take for granted."

Credit: AP
A mourner leaves a bouquet of flowers along a fence put up around the parking lot where a mass shooting took place in a King Soopers grocery store Tuesday, March 23, 2021, in Boulder, Colo. (AP Photo/David Zalubowski)