9NEWS spoke to Dan Winters in front of the shooting scene as he searched for his wife Monday; after reuniting told his wife, "You're home." 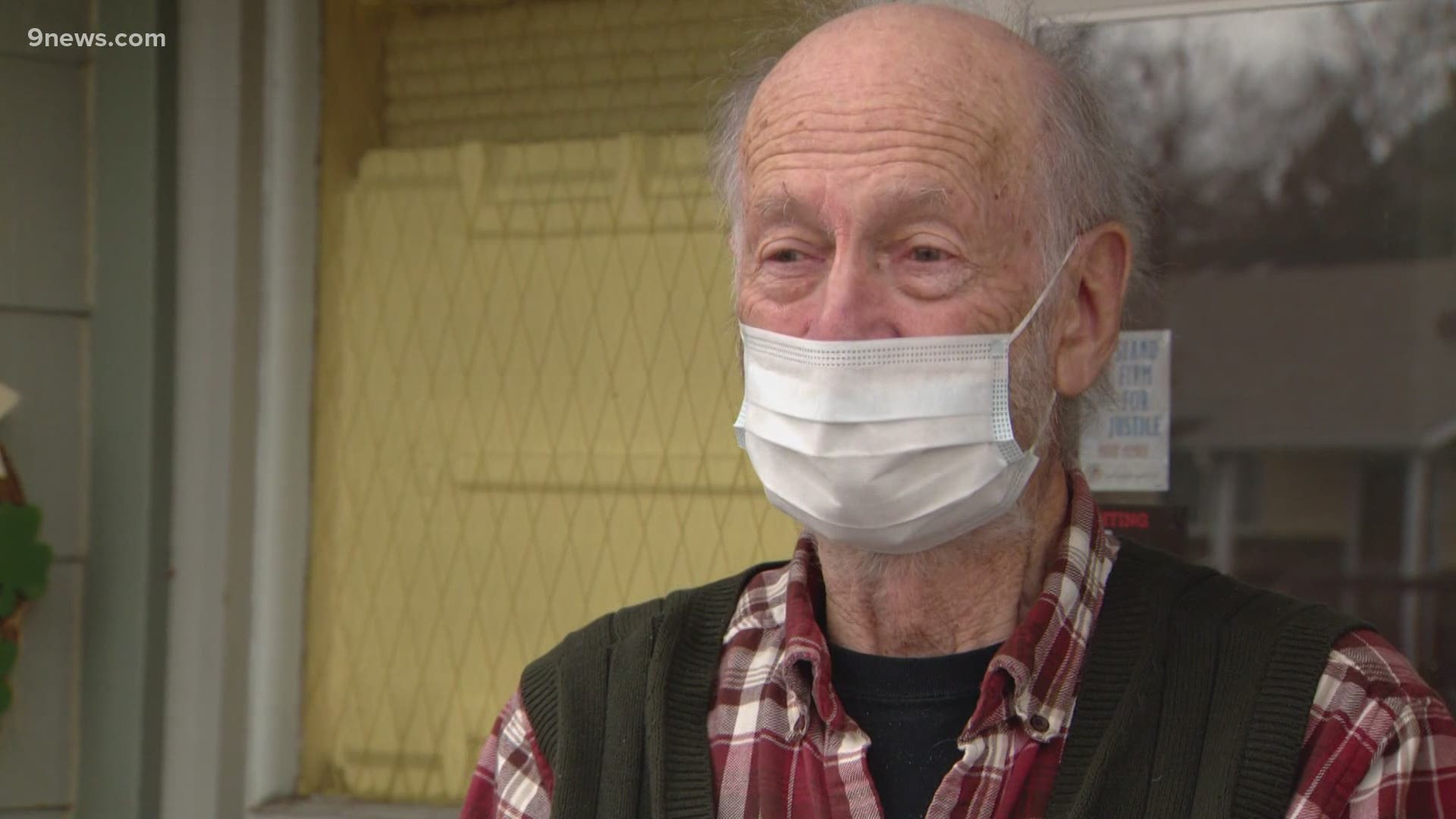 BOULDER, Colo. — Dan Winters went to King Soopers on Monday, hoping his wife was not inside.

“I’ve been doing the shopping this last year,” 84-year-old Winters told 9NEWS. “But, she has snuck into little stores before…and I said maybe she decided to duck into King Soopers for a little bit.”

Neither he nor his wife has cell phones, so he rushed to the grocery store right down the street from his home when he heard about the shooting.

“I started asking people, 'Is there a place where someone has a master list? Is there a command center?’ And at that time, there wasn’t.”

He stood across the massive police scene for 45 minutes, waiting for answers that never arrived.

He decided to go home, to see if his wife was there.

“I came home and the car was in the driveway, so I knew she was OK…I just broke out into a big smile and then sort of teared up a little bit because, well, we’ve been married almost 58 years now, and that’s a real long time.”

Winters has been receiving calls from friends and family who saw his story on 9NEWS, making sure his wife is ok.

He is thankful to say she is.

“If she had gone 10 minutes earlier, she would have been right in the middle of it, so sometimes you just don’t know what’s going to happen.”