Seth Higgins lives a quarter-mile away from the King Soopers in Boulder where 10 people were shot and killed. It is the grocery store where he shops. 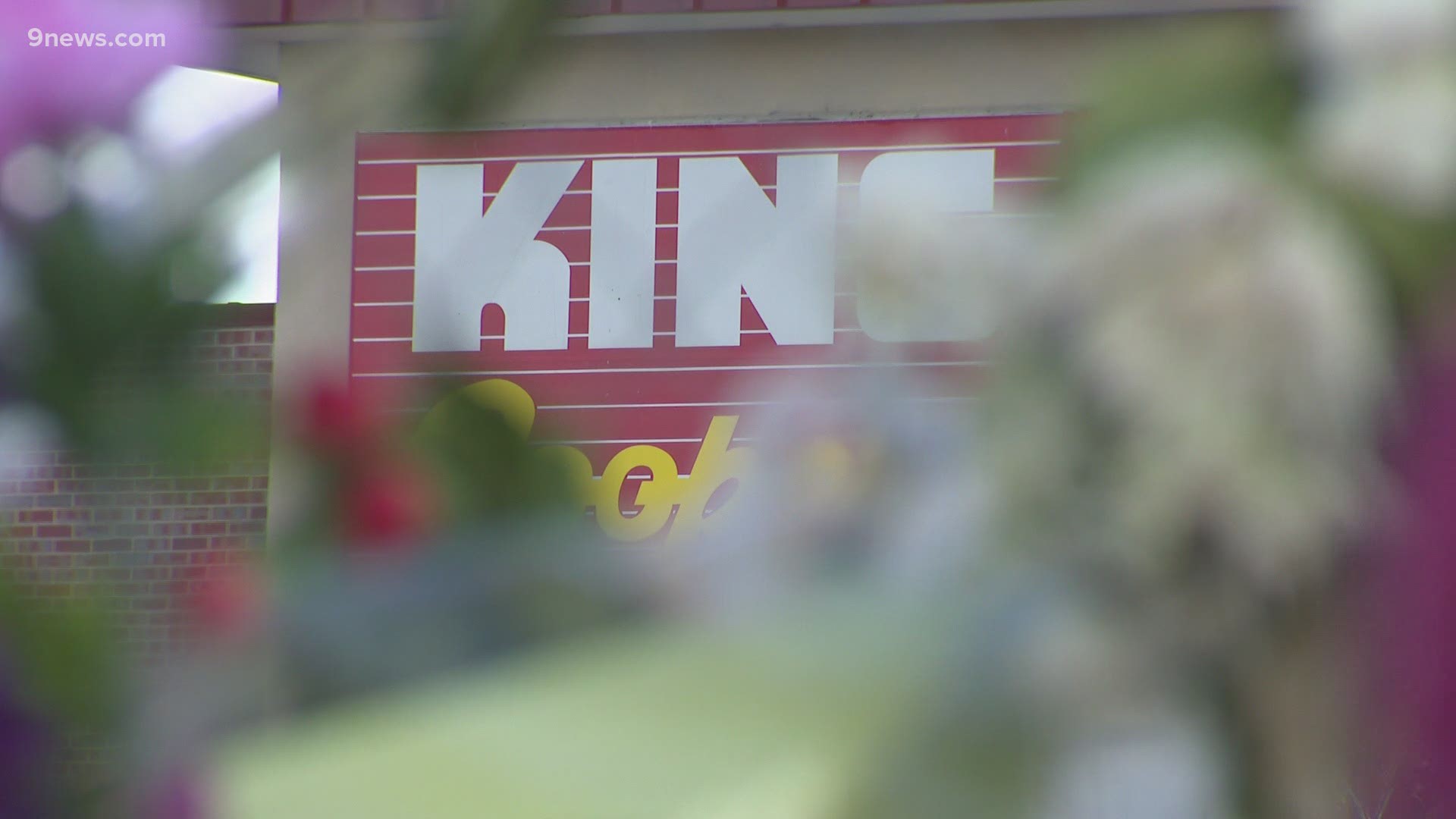 BOULDER, Colo. — It started out as a normal Monday afternoon working from home for Seth Higgins. That was until two frantic strangers rushed to the front door of his South Boulder home.

“These people were looking at me and you could just see the fear in their eyes, and they said there is an active shoot at King Soopers,” Higgins said.

Higgins lives a quarter-mile away from the King Soopers in Boulder where 10 people were shot and killed. It is the grocery store where he shops.

“They were petrified. I have never seen someone so scared in their life. They were shaking,” Higgins said.

The man and woman took refuge at Higgin’s place after they escaped the King Soopers. Higgins said the pair told him they were inside the store with a basket full of groceries when the shooting began.

“They heard what sounded like a pallet fall on the ground or a balloon pop. Immediately, they looked at the end of the aisles and saw people running back and forth,” he said.

Higgins said the man and woman ran out of the grocery store through a stock room and then they ran a quarter mile to his home.

“I was happy to be there, to give them someplace they felt safe after a tragedy like that,” Higgins said. “If I had been in their shoes, I would have hoped someone would have done the same thing for me.”

Higgins said the man and woman were at his house for 30 minutes before someone picked them up. He has been in contact with the woman since that day.

“I am glad they didn’t end up somewhere where they didn’t have to continue running and continue to stay in that state of fright,” he said.

Neighbors stepped in to help in the moments right after the shooting.

In this moment of healing, neighbors continue to be there.

There is a multi-layered memorial stretching a block long at King Soopers on Table Mesa Drive in Boulder. Candles, cards and flowers cover a fence outside the parking lot.

Heather Collins, a resident of Boulder, came to the memorial Sunday with her family. She does not know any of the victims, but said she felt compelled to show her support.

“I lost my mom to cancer recently,” she said. “She was one of my favorite persons and she will never come home. So, I know what it is like to not have a person so special to you in your life anymore.”

A community is taking the time to know the names of the 10 victims. They are building a wall that is hiding a place causing so much pain.

“We are all in this together and we have to come together as a community,” Collins said. 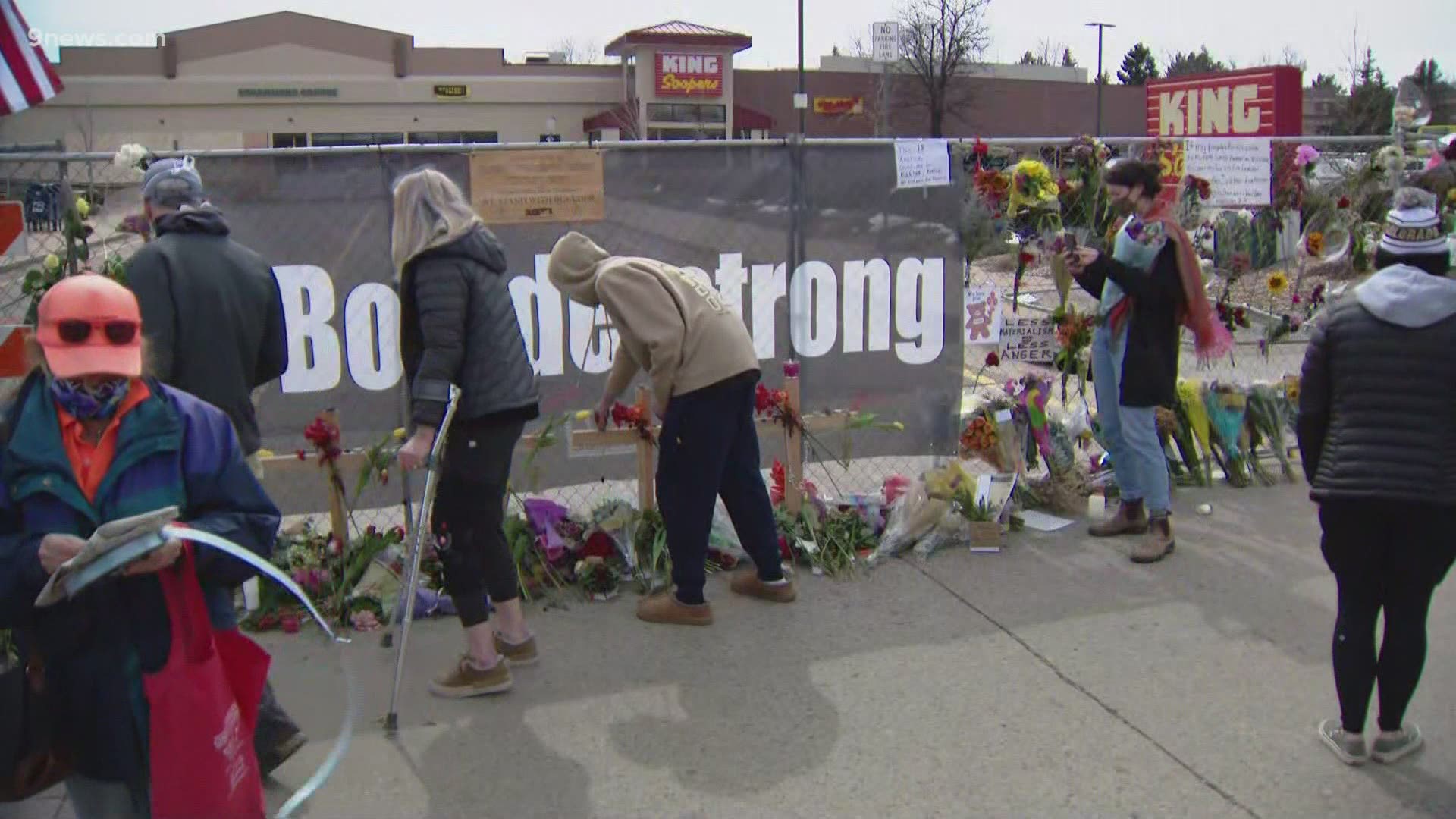