Eagles Nest Armory said they conducted a background check as required by Colorado law, and received approval from CBI. 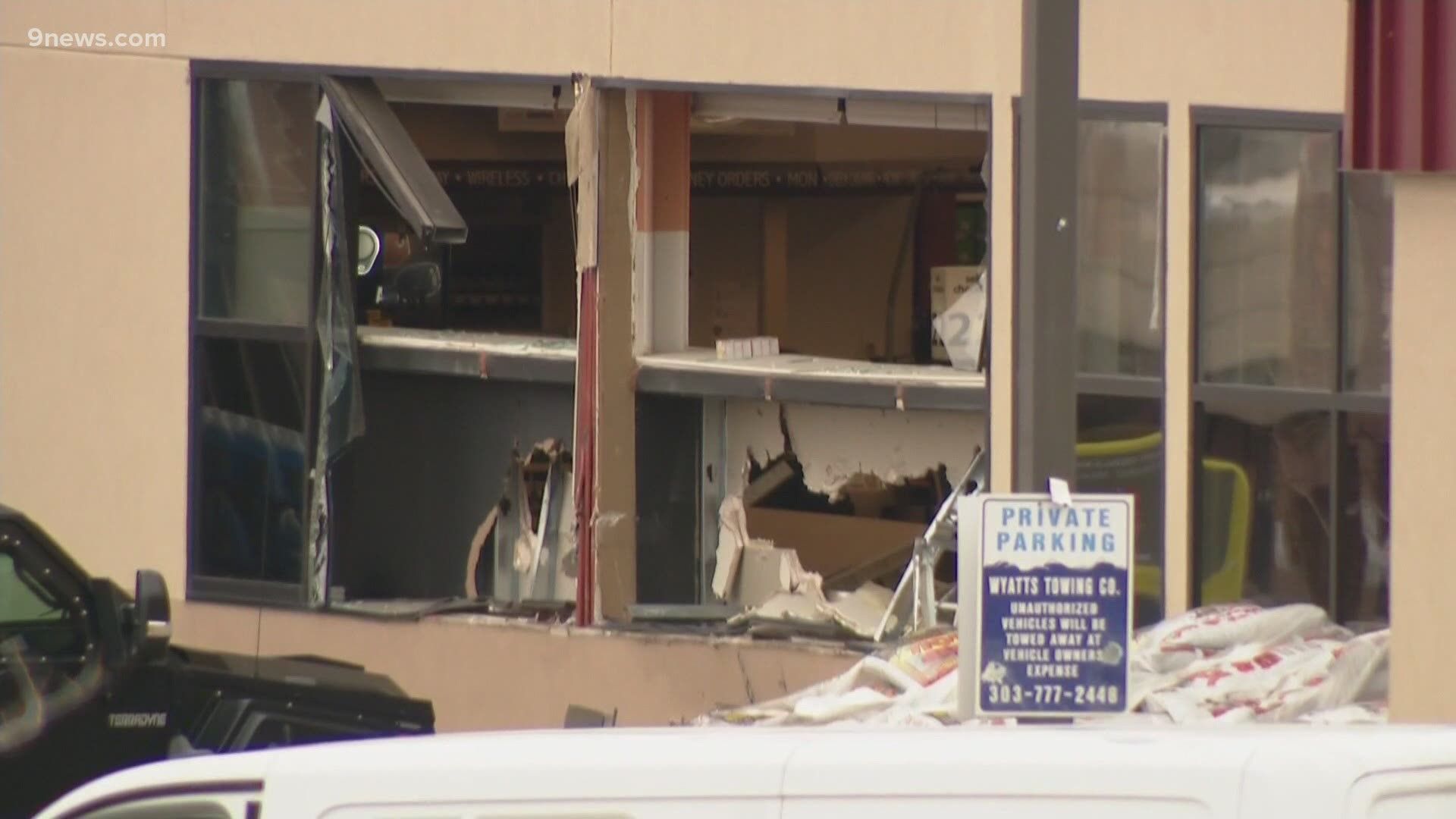 ARVADA, Colo. — The gun used in the King Soopers shooting in Boulder was bought from a store in Arvada, where the owner said in a statement that the sale was lawful.

The owner of Eagles Nest Armory said the shooting suspect passed a background check before buying the weapon.

Here is the full statement below from Eagles Nest Armory:

“We are absolutely shocked by what happened and our hearts are broken for the victims and families that are left behind.  Ensuring every sale that occurs at our shop is lawful, has always been and will always remain the highest priority for our business.  Regarding the firearm in question, a background check of the purchaser was conducted as required by Colorado law and approval for the sale was provided by the Colorado Bureau of Investigation.  We have and will continue to fully cooperate with law enforcement as their investigation continues.”

Hundreds of officers from around the Denver metro area responded, including SWAT. Windows in the front of the store were completely broken out, and the store and the roads surrounding it remain closed. Dozens of agencies continued their investigation on Tuesday.

The first officer on the scene was Officer Eric Talley, 51,who died in the shooting -- leaving behind a wife and seven kids after serving the department since 2010.

Boulder Police Department on Tuesday released the names of all 10 victims:

For the first time on Thursday morning, Alissa faced a judge during a short hearing that nearly 400 people watched via WebEx.

He will continue to be held without bond and is charged with 11 counts. Prosecutors said Thursday they intend to file additional charges against him in the coming weeks.

RELATED: Boulder was prepared to provide mental health help for the community if a tragedy happened