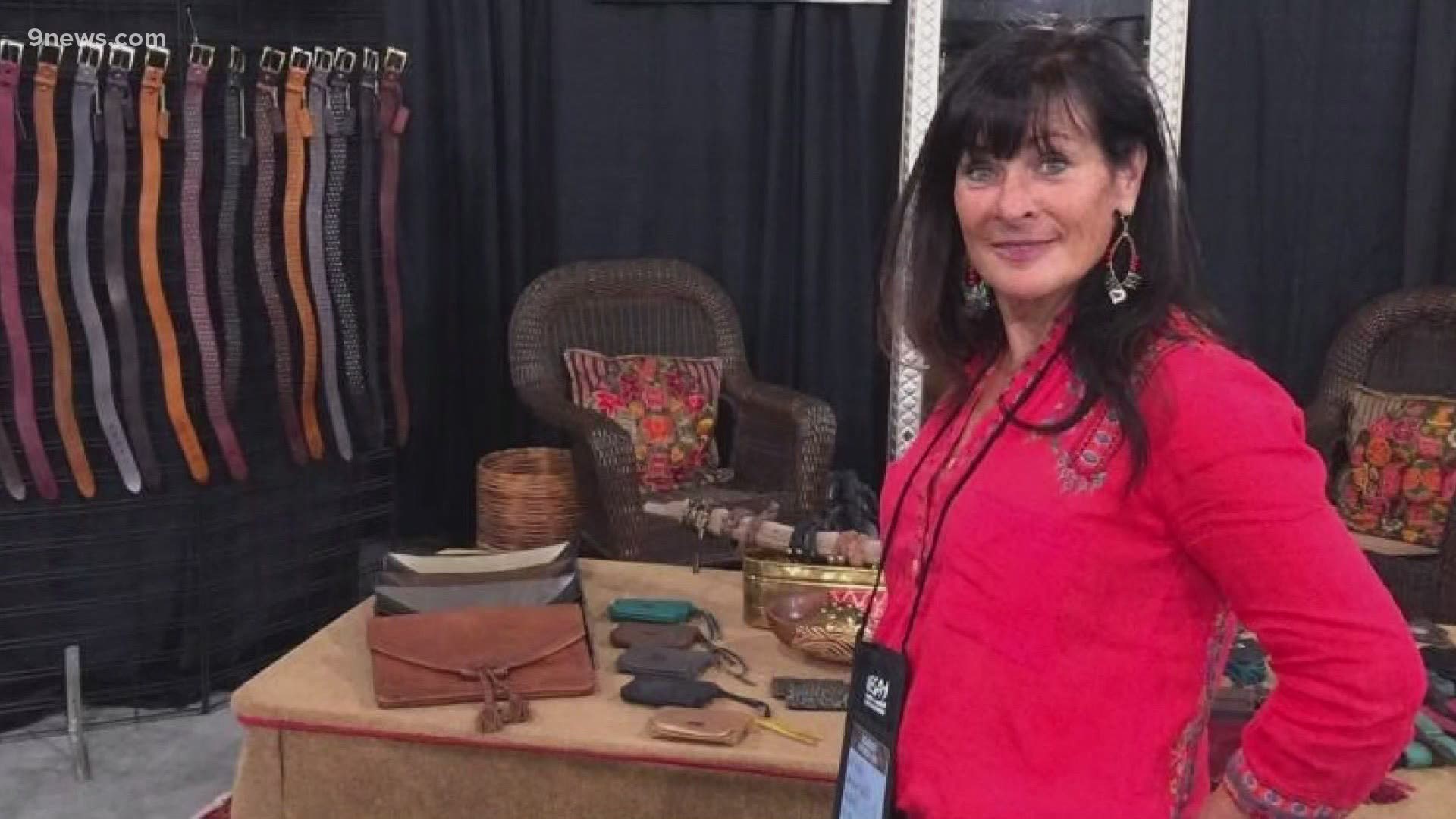 BOULDER, Colo. — Jody Waters worked in Colorado’s fashion industry and had dreams of one day setting up her own boutique.

“She was a beautiful person,” said Scott Schaefer, the co-founder of Embrazio in Boulder.

The 65-year-old was one of the 10 people killed in a mass shooting at a Boulder King Soopers on Monday afternoon.

Schaefer said she did design work for Embrazio, and was a mother and grandmother who managed to always stay optimistic.

Part of Waters' charm was her outgoing nature.

“She was always looking for ways to interact with people,” Schaefer said.

“We loved Jody,” he added. “She was a beautiful soul. She was a warm person with a light in her eye.”

Two of the people killed in Monday afternoon's shooting were King Soopers employees. Another was an actress who had previously performed at the Denver Center for the Performing Arts.

Another victim was Boulder Police Officer Eric Talley, who was one of the first to run into the supermarket after shots were fired.

The 51-year-old leaves behind a wife and seven children. In 2013, he made news for saving ducklings from a ditch.