The suspect is charged with 54 counts related to the March 22 shooting that left 10 people dead. 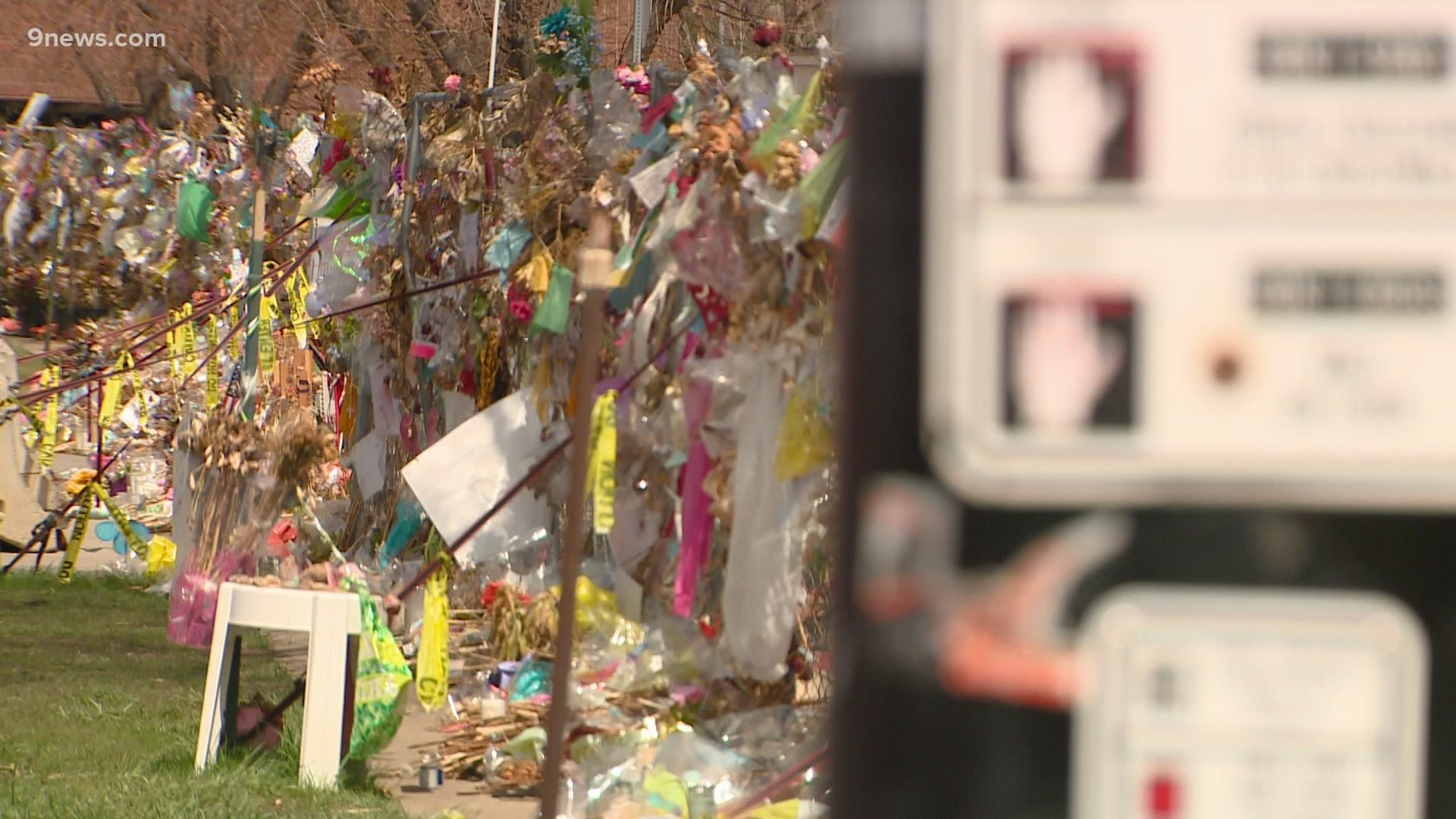 BOULDER, Colo — Attorneys for the man accused of carrying out the deadly attack at a Boulder King Soopers earlier this year have filed a motion with the court saying the plan to raise the issue of mental competency.

>The video above is about the future of the store where the shooting took place.

Ahmad Al Aliwi Alissa is due in court on Sept. 7 for a preliminary hearing.