The shots fired at the suspect by a Boulder Officer were the last inside of the Table Mesa King Soopers on March 22, the DA said. 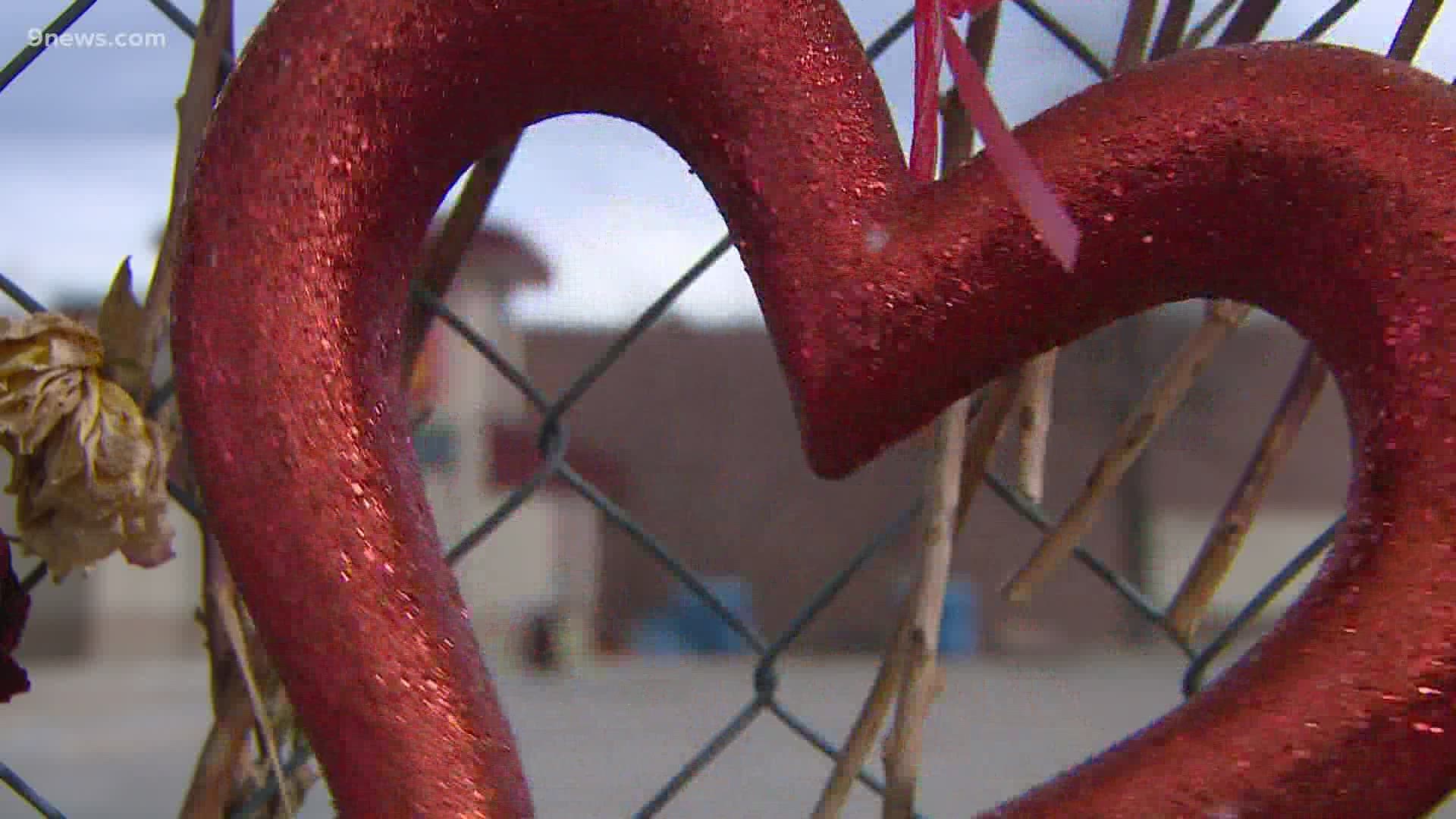 BOULDER, Colo. — The 20th Judicial District Attorney’s Office has found a Boulder officer justified in firing his weapon at the man now accused of killing 10 people at a King Soopers.

The shots fired by Boulder Police Officer Richard Steidell were the last to ring out inside the grocery store on March 22, according to the DA, and one of them hit the suspect in the thigh. He surrendered to officers a short time later.

Ahmad Al Aliwi Alissa now faces dozens of charges for the shooting, which claimed the lives of 10 people. Investigators have not released any information about a potential motive.

RELATED: 'They put their lives at risk': Officers among first to respond to Boulder mass shooting saved others

The DA’s decision letter about Steidell’s use of force was released on Thursday afternoon. In the letter, District Attorney Michael Dougherty detailed the moments after law enforcement first learned that there was an active shooter at the grocery store.

According to the letter, a shooter first pulled into the parking lot of the King Soopers at around 2:30 p.m. and started shooting at people outside. Officers were dispatched to the area within a minute, and three Boulder Police officers followed the shooter into the store.

One of those officers, identified as Eric Talley, was shot and killed near the cash registers, the letter says. Steidell was part of the second group of officers who went inside, and the letter says the shooter immediately started firing at law enforcement.

Steidell later dove to the ground in a prone position, the letter says, and returned fire at the suspect when he saw him in the aisle with a long gun.

> The video above is from a previous 9NEWS story recounting what witnesses saw the day of the deadly Boulder shooting.

The letter says the suspect moved out of his line of sight again, before returning to the end of the aisle and raising his gun at officers. Steidell returned fire again, and then stood back up and went to the door for cover, the letter says.

“The investigation subsequently determined that one of Officer Steidell’s shots struck the suspect in the right thigh,” the letter says. “Without firing another shot, the shooter surrendered to SWAT and was taken to the Boulder Community Hospital for treatment.”

The letter goes on to say no civilians were injured after officers entered the store.

Steidell was found legally justified in shooting at the suspect because he believed his life, those of his fellow officers and the people inside the store were at risk.