The suspect in the March 22 shooting is now charged with 115 counts. The new charges related to attempted murder of civilians. 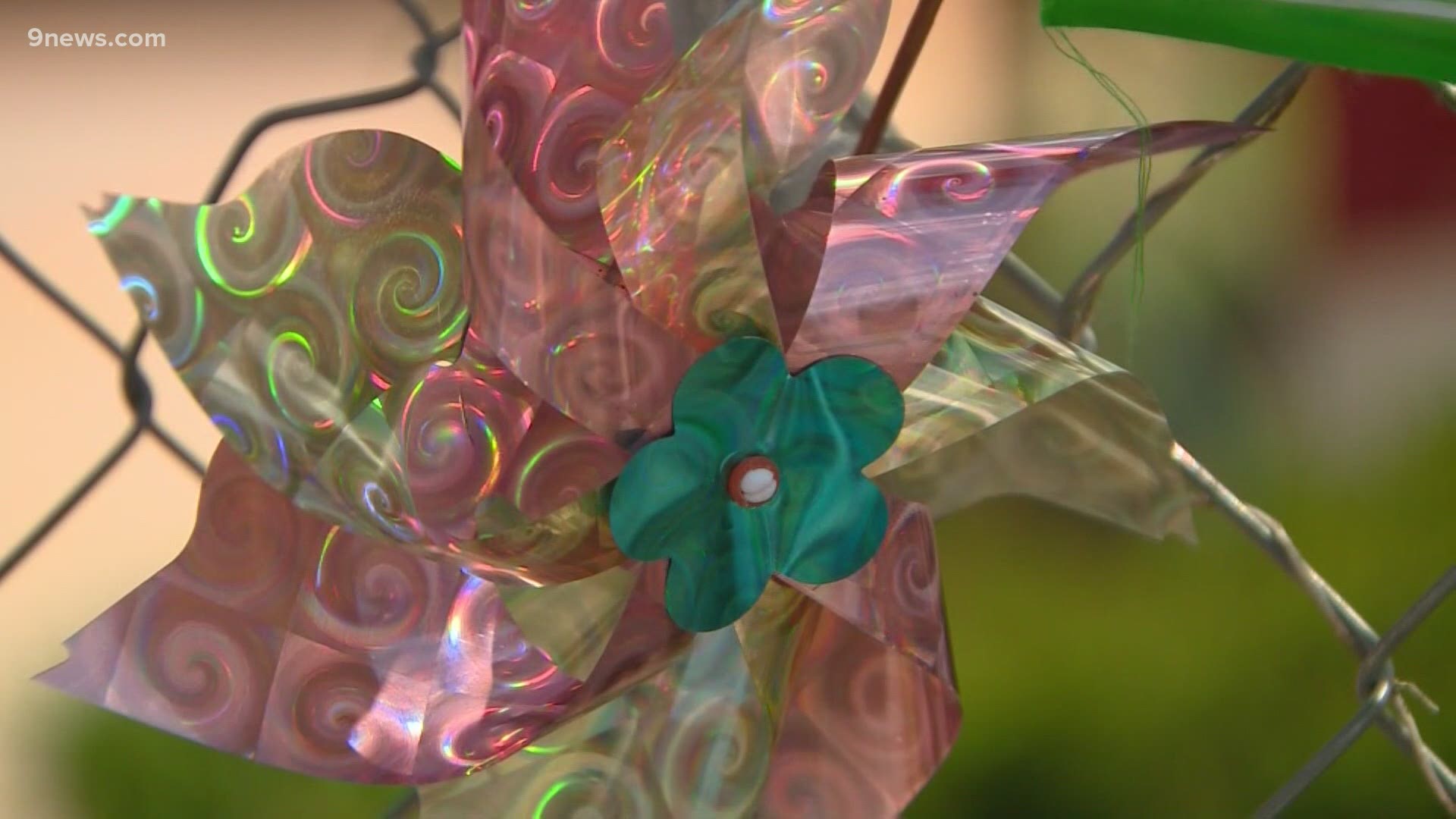 BOULDER, Colo. — The Boulder District Attorney’s Office has filed additional charges against the man accused of opening fire inside of a King Soopers in March and killing 10 people.

Ahmad Al Aliwi Alissa, 22, is now charged with 115 counts, according to a criminal complaint released by the district attorney on Monday afternoon. He was in court for a brief hearing Tuesday morning where a proof evident hearing was set for Sept. 7.

The new counts are related to the attempted murder of eight people who were inside the King Soopers store on March 22.

There are 26 victims of attempted murder, according to prosecutors. Fifteen of them are civilians and 11 are members are law enforcement. There is one charge for each of them, but some may be named more than once, which is why there are more charges than victims, prosecutors explained.

The lone charge of assault is related to a woman who fell while fleeing from the store and fractured a vertebra in her spine, prosecutors said during a previous news conference.

Prosecutors also said that the officer who shot the suspect during the March 22 has returned to duty, after he was cleared of any wrongdoing.

Alissa had previously faced 54 counts related to the shooting.

The 10 people who died in the shooting are: