More charges likely against suspected Boulder shooter, defense to get status on his mental health

Ahmad Al Aliwi Alissa is accused of killing 10 people at a Boulder King Soopers and attempting to kill a second police officer. 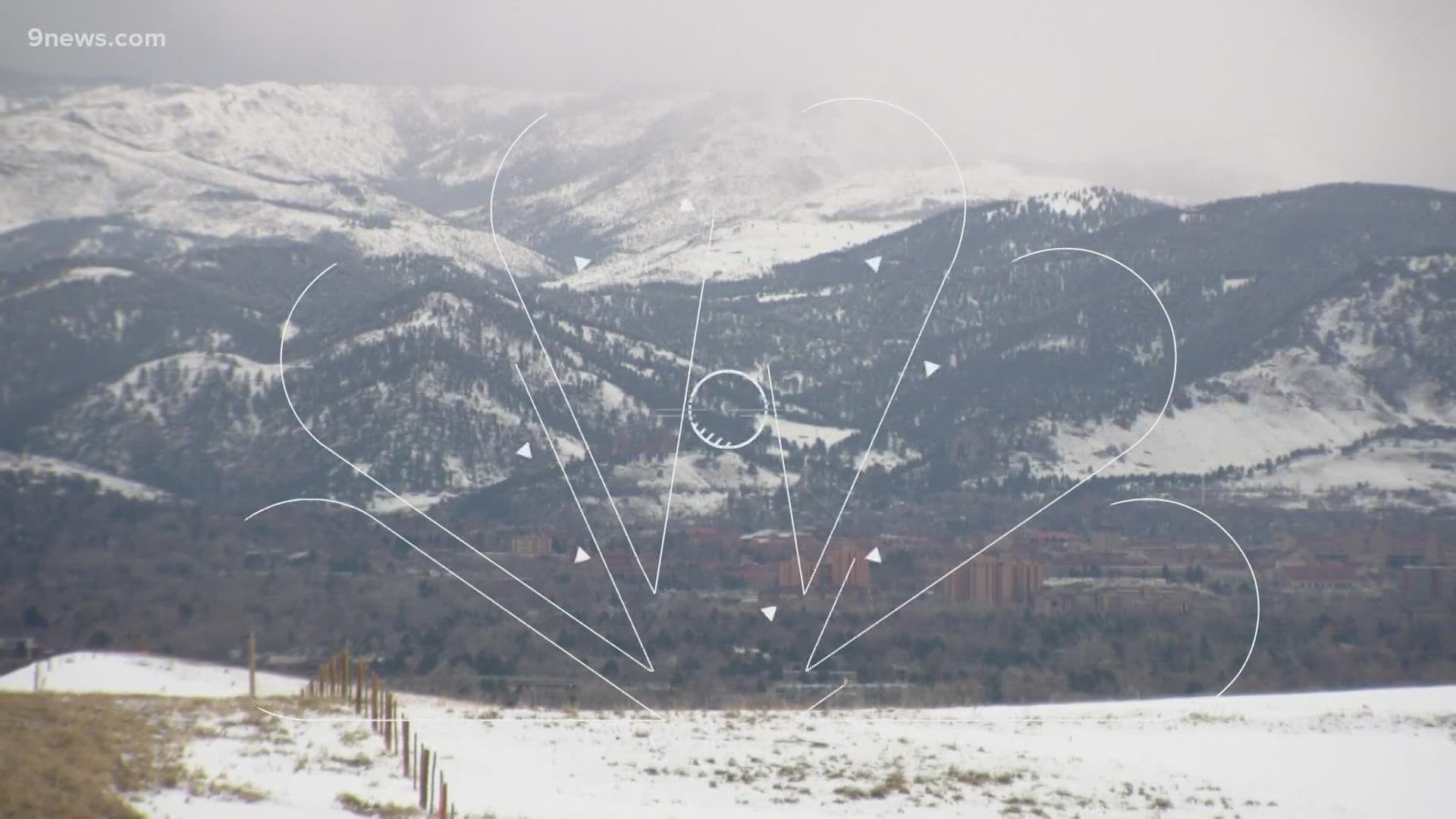 BOULDER, Colo. — The suspect accused of killing 10 people at a Boulder King Soopers store is now also accused in the attempted murder of a second police officer.

Ahmad Al Aliwi Alissa, 21, faced a judge for the first time Thursday morning during a short hearing that was watched by nearly 400 people via WebEx.

He will continue to be held without bond and is charged with 11 counts. Prosecutors said Thursday they intend to file additional charges against him in the coming weeks.

A Boulder Police Department (BPD) spokesperson said Alissa has been transferred from the Boulder County Jail to another facility because of threats. He remains under BPD's custody, the spokesperson said.

The suspect was originally arrested on 10 counts of first-degree murder, one for each of the victims, which includes Boulder officer Eric Talley. He also now faces a charge of attempted first-degree murder for attempting to kill Officer Richard Steidell, who also responded to the scene, a charging document says.

Alissa is being represented by Colorado State Public Defender Daniel King, who was also the attorney for the Aurora theater shooter and Planned Parenthood shooter.

> The video below is from the full court appearance. It does show images of the suspect. Viewer discretion is advised. 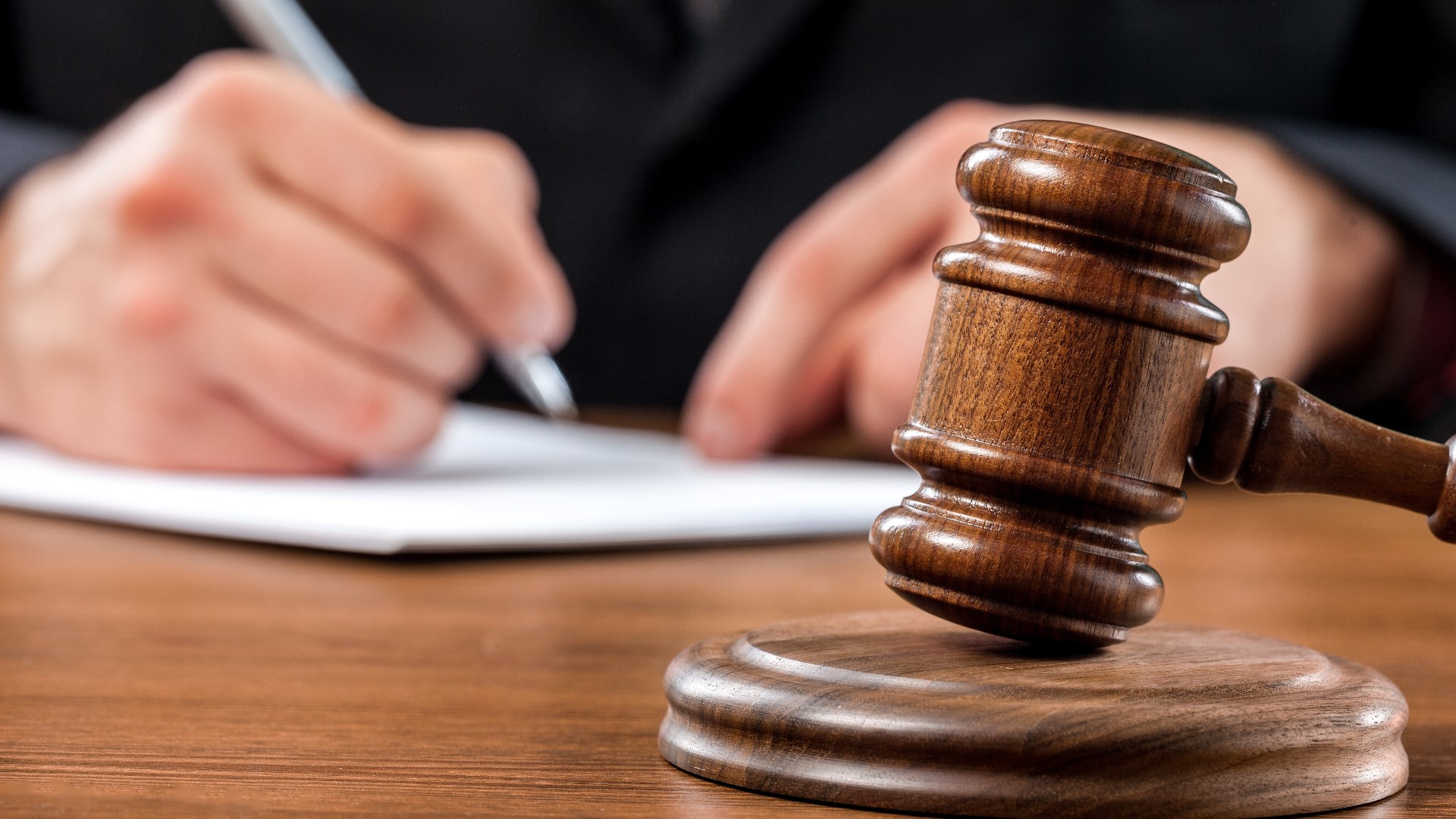 Prosecutors said police are still working to process the crime scene at the King Soopers, and the defense team said they need to get a status on Alissa's mental health.

He waived the right to a preliminary hearing within 35 days and will appear before a judge again in 60-90 days for a status hearing. The date for that has not yet been set, but Chief Judge Ingrid Bakke will now take the case.

Alissa sat quietly in court and only spoke to affirm that he understood statements by the judge. He wore a jail smock and face mask.

BPD said this was the first court hearing in what will be a long legal process against Alissa.

9NEWS Legal Analyst George Brauchler -- who prosecuted the Aurora theater shooter -- said with the current delay in the next hearing, a trial is at least a year away, if not more.

Ten people were killed during Monday’s shooting. Among the victims were three King Soopers employees, a Boulder Police officer, a local businesswoman, and an actress who had appeared in multiple local productions.

Officers were dispatched to the store on a report of an active shooter at around 2:40 p.m., and Alissa was taken into custody at 3:28 p.m., according to an arrest affidavit.

The affidavit says the SWAT team that responded to the shooting saw Alissa walking backward toward them to be taken into custody. He had removed tactical gear and clothing and was wearing only shorts. He had a gunshot wound to his right thigh.

Among the other items Alissa had removed was a rifle that was possibly an AR-15 and a semi-automatic handgun, the affidavit says. Investigators said he bought a Ruger AR-556 pistol on March 16, six days before the shooting.

The affidavit says there is no indication of drug or alcohol use, and that Alissa did not answer questions from law enforcement, but he did ask to speak to his mother.

No motive has been determined for the shooting, according to Boulder’s police chief. NBC reports that several law enforcement officials said Alissa appears to have a history of mental health problems, which may have been a significant factor in the shooting. Those same officials said, according to NBC, that "there is not, at this point, evidence that the shooting was an act of terrorism or a hate crime."

Alissa's only previous charge was for third-degree assault that a 2018 affidavit says occurred in 2017.

Grant Cuneo, a former wrestling teammate of Alissa's for three years at Arvada West High School, said he was shocked by the shooting.

“He was kind of quick-witted," Cuneo said. "He was quiet a lot of the time, but when he’d say something, it was usually pretty funny, usually most of the time."

However, he said that Alissa also had another side that would come out fairly often.

"It’d be complete opposite," Cuneo said. "There would be yelling and screaming and cursing. Throwing things around. Very unhappy.”

Cuneo also described an incident when Alissa "went nuclear" and made a death threat.

“He got very upset, threw his head gear, punched the mat, slapped his hands on the mat, yelling, cursing, screaming," Cuneo said. "Then [he] threatened to kill the coaches and the kid he wrestled off against, and then stormed out of the room.”

Cuneo said he didn't recognize Alissa when he saw him during his court appearance on Thursday.

“It’s surreal. I just watched a video of him in court," Cuneo said. "It doesn’t look like him, but the look in his eyes is still the same. Still paranoid look that he’s always had. He gave off a vibe that somebody was out to get him. And he was a paranoid person.”

Another former wrestling teammate, Nicholas Kobs, said that Alissa didn't have many friends but "was a overall pretty good dude."

“He’s kinda a little bit of a loner. You kind of have your groups. He was kind of separate from everyone else on the team," Kobs said. “How much he changed was like the biggest shocker.” 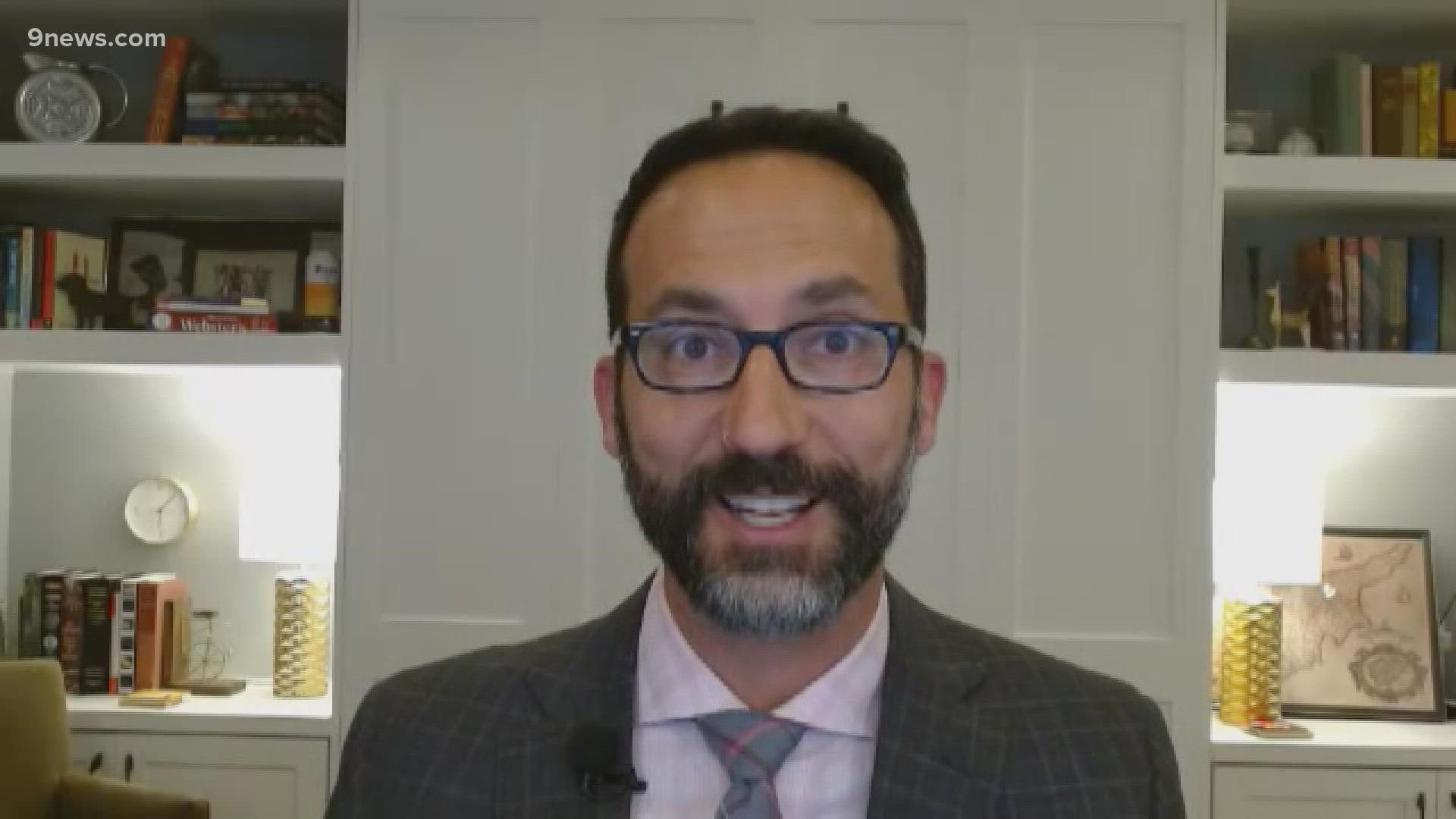