Neven Stanisic, 23, was one of the 10 people killed in a mass shooting at a Boulder King Soopers. 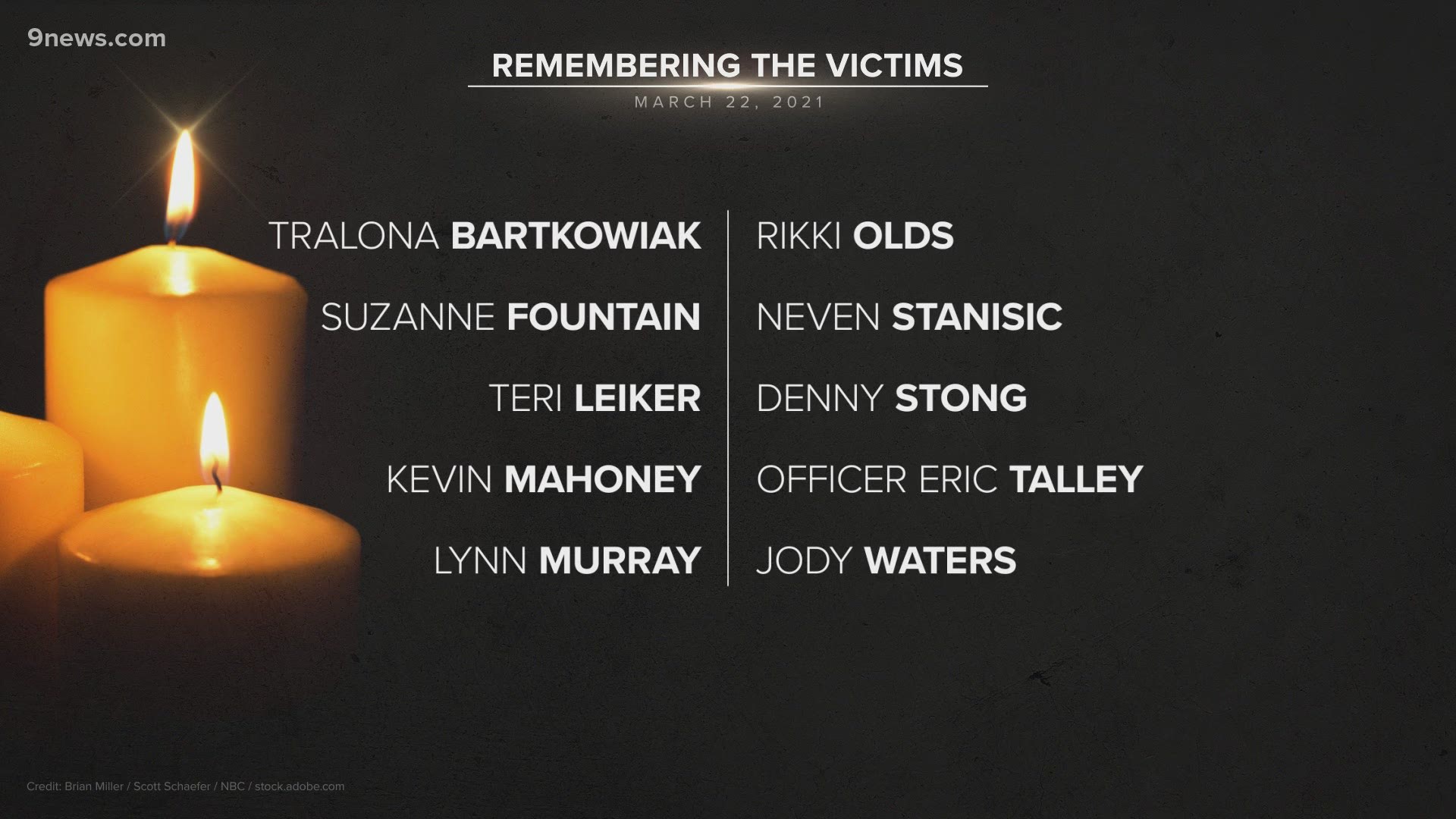 BOULDER, Colo. — A family that came to the U.S. to flee a war-torn country is now mourning another loss.

Neven Stanisic, 23, was one of the 10 people killed in a mass shooting at a Boulder King Soopers on Monday. He and his family were Serbian refugees from Bosnia.

“[They were] seeking new life, new beginnings, and you can just imagine them coming without anything, as many of the refugee stories begin,” Radovan Petrovic said. “… and then for this tragedy to happen to them is devastating.”

Petrovic was Stanisic’s reverend at St. John the Baptist Serbian Orthodox Church. He said he had known him since he was 6 years old, and described him as a “fine young man” who was a “really good, honest, hardworking person.”

“Just as recently as four weeks ago, I was visiting with Neven and his family on a regular Lenten visit, so this is even more shocking,” he said.

Stanisic worked at a company that repaired coffee machines at the time of the shooting and had been on the job at King Soopers, Petrovic said.

“What happened in Boulder … that is maybe another proof that we need more God in our lives, not less, but more,” Petrovic said. “It’s very difficult to find words, especially if you know the anguish and pain that they suffer in the moment.”

The family released a statement on Thursday which says in part:

"The Stanisic family wishes to express its gratitude for all the support and kindness extended by friends, neighbors and the family’s church, as well as by local authorities, including the Boulder County District Attorney’s Office. They also thank the broader Serbian community across the country and beyond for reaching out to them in this time of need.

We express our deepest condolences to other families of the innocent victims."

The statement when on to say that the family will hold private funeral services this weekend and asked for privacy and space to grieve. The family also noted that there is a memorial in front of their church where people can bring candles, pray and pay respects.

Among the victims of the shooting were a Boulder police officer who ran inside the store while everyone else was fleeing, a member of the fashion community who one day aspired to own her own boutique, a small business owner and three King Soopers employees.