Rikki Olds, 25, was among 10 people killed in a mass shooting at a King Soopers on March 22. She was a front-end manager at the store. 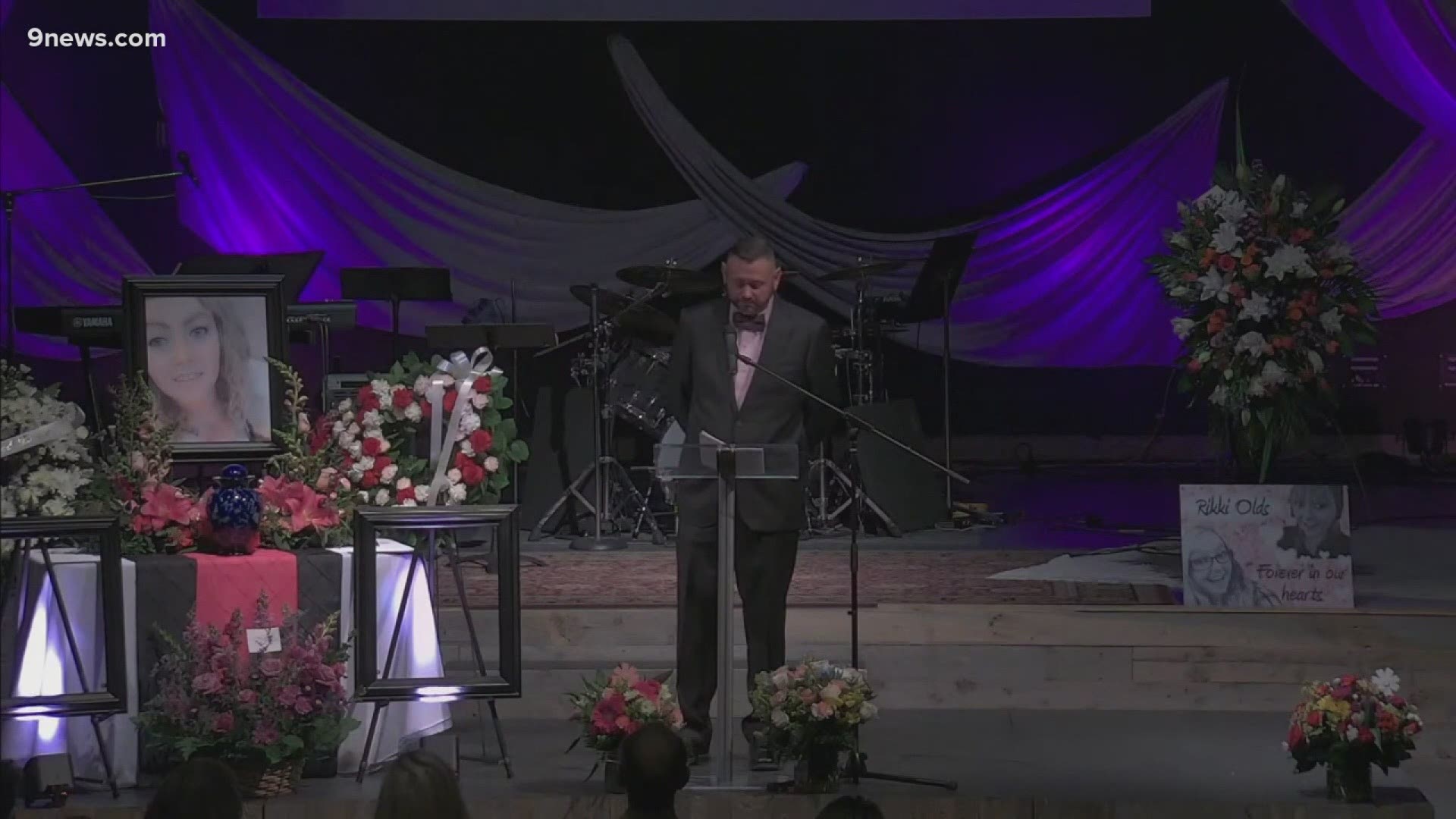 BOULDER, Colo. — One photo of Rikki Olds sat on the stage of the Boulder Valley Christian Church for the 25-year-old's Celebration of Life Service.

Below her photo were two empty frames, placed there on purpose.

“Your life was taken from us and we will never get to see your frames filled,” said her Uncle, Bob Olds.

Olds worked as a front-end manager at the King Soopers in Boulder where 10 people were killed in a mass shooting on March 22.

Family and friends said her goal was to become a store manager.

The service took place at 11 a.m. at Boulder Valley Christian Church. The public was invited to attend the service, and it was also streamed live by the church.

>Video below: Full celebration of life service for Rikki Olds

A spokesman for Rikki Olds' family said she was born in Lafayette and graduated in 2013 from Centaurus High School. She went on to attend classes at Front Range Community College in pursuit of a career in nursing, but eventually she changed career paths and was hired by King Soopers in early 2016.

"Rikki was living her dream," Bob Olds said. "Yeah, she wanted to be a nurse, but that plan got altered, so Rikki had a backup plan. And Rikki was pursuing her dream of being a store manager at King Soopers."

There, she moved up the ranks of the grocery store chain over the course of her five years with the company.

“[She was] dynamite, very energetic and an outgoing young woman,” said Jeff Hooker, a pickup clerk who knew Rikki Olds. “She was a manager – a good one, too.”