The viewing is from 6 to 9 p.m. Thursday ahead of public celebration of life next Wednesday. 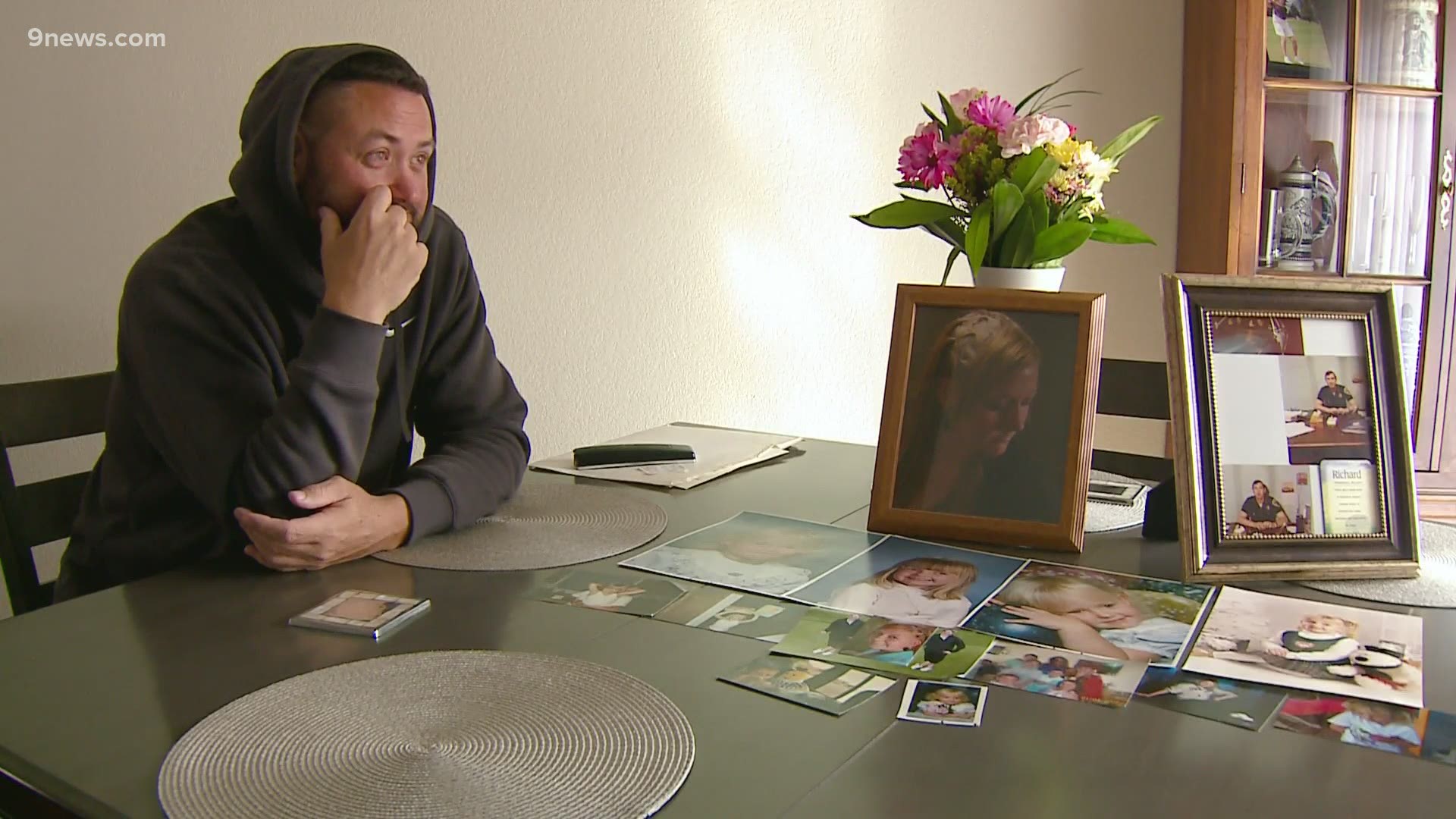 BOULDER, Colo. — A public viewing will be held Thursday night for Boulder shooting victim Rikki Olds ahead of a celebration of life service planned for early next week, which will also be open to the public.

Thursday's viewing will be at Crist Mortuary located at 3395 Penrose Place in Boulder from 6 to 9 p.m. Olds' family said members of the community are welcome to attend and help them remember their loved one.

Olds, 25, was one of 10 people killed on March 22 when a gunman opened fire at the King Soopers store on Table Mesa Drive in Boulder. She was a front-end manager there.

"She had dreams and ambitions," her uncle Bob Olds said. "Now, she can't do those things."

Next Wednesday, April 7, the Olds family will host a celebration of life service to honor Rikki and share her life with those in attendance. That service will begin at 11 a.m. that morning at Boulder Valley Christian Church located at 7100 S. Boulder Road in Boulder.

Olds' family said she was born in Lafayette and graduated in 2013 from Centaurus High School.

She went on to attend classes at Front Range Community College in pursuit of a career in nursing, but eventually changed career paths and was hired by King Soopers in early 2016.

"Rikki was living her dream," Bob Olds said. "Yeah, she wanted to be a nurse, but that plan got altered, so Rikki had a backup plan. And Rikki was pursuing her dream of being a store manager at King Soopers."

Now the family is focusing is on moving forward as best they can while honoring Rikki Olds. They want her to be remembered for her impact on those who knew her and not by her last moments.

"There's a hole in our family that won't be filled," Bob Olds said. "We try to fill it with memories, but it's tough."