The owners of Boyer's coffee say they plan to rebuild, but didn't say when. 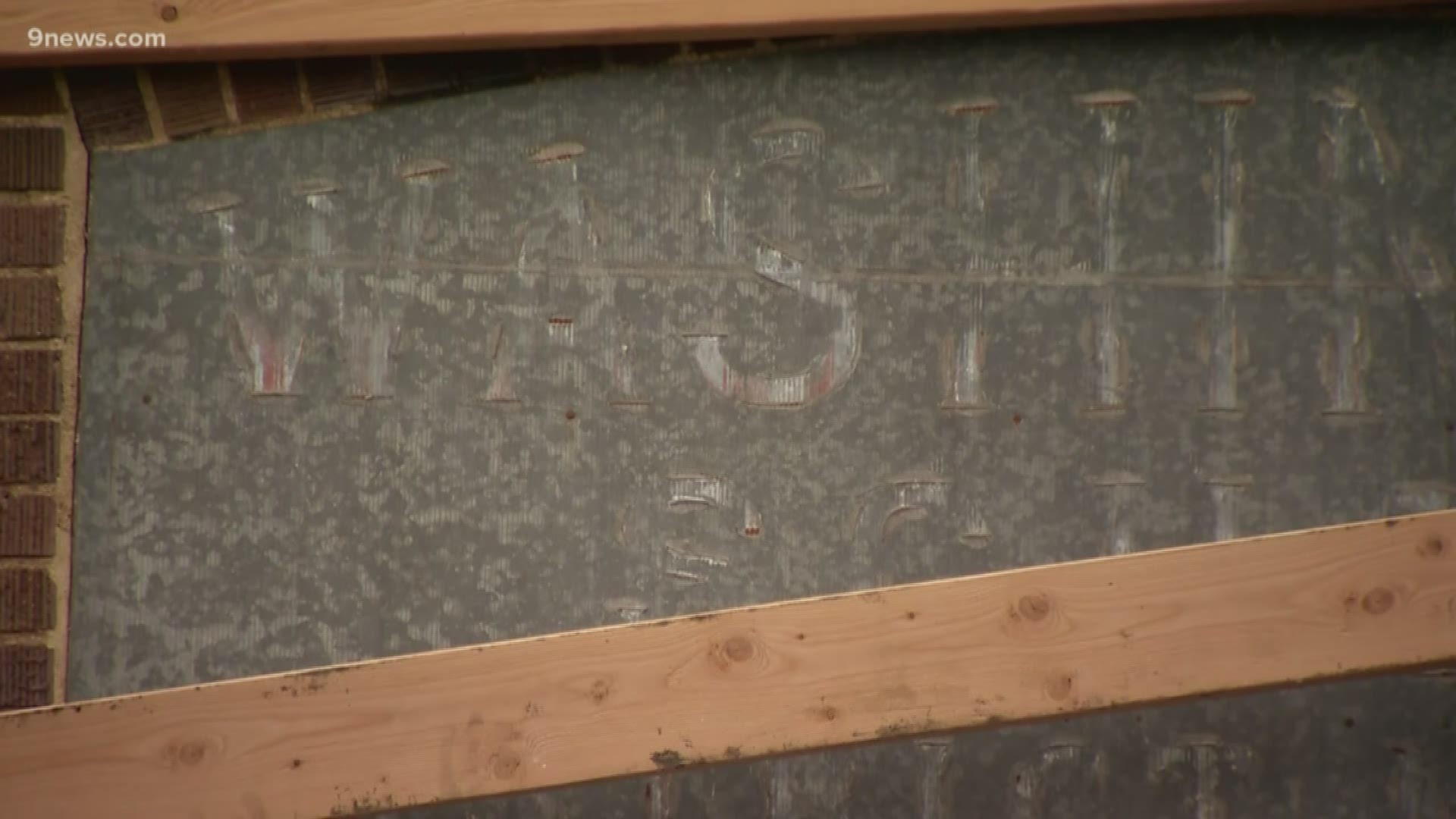 ADAMS COUNTY, Colo. — Before the building that housed Boyer’s café and roastery produced coffee, it produced some of the people who helped shape unincorporated Adams County’s Welby community for generations.

The Boyer’s building at 7295 Washington St. was a 1927 schoolhouse. A fire that swept through the facility on Tuesday afternoon caused millions of dollars in damage, and also changed the face of a fixture in what was once a farming community north of downtown Denver.

RELATED: 'It's a total loss:' Large fire at Boyer's Coffee in Adams County

“As far as Welby, the community itself … there’s three main structures that are standing from early in the community’s history,” said Mandy Gerace, a program manager at the Welby Gardens facility whose grandparents lived in the area for decades. “There was the Washington Street schoolhouse, there was a house on York Street – we always call it the 1890 house – and then the Assumption Church.”

Gerace said her grandfather attended the Washington Street school before it became Boyer’s in the 1970s.

Alice Nichol, a former Adams County commissioner and Colorado state legislator, went there in the 1940s.

Credit: Courtesy Gina Jeffries
Alice Nichol is pictured in the second row seventh from the left.

“The fire, it brought all kinds of memories,” she said. “The best honor was to be able to ring the bell to get back to class, and we always tried to win favor with the teachers so that she would give us the bell, and we could go around the school and bring other kids to the classroom.”

Nichol said she remembered when Mr. Boyer himself would bring people their coffee, and that she was happy when the café opened – turning the school into another community focal point.

“People need a gathering place,” Nichol said, adding that when she was an Adams County commissioner, she made sure they only served Boyer’s coffee. “I was really pleased to have my neighborhood coffee shop, and a brewery across the street from that.”

Robin O’Dorisio’s great-grandfather’s name is actually on the cornerstone of what is now the Boyer’s building. She said her grandparents went there, and later held their wedding reception there.

“The fire was a devastating loss to our community,” she said. “The building holds a special place in our hearts, family and community."

Evelyn (Adducci) Flake started attending the Washington Street School in 1945. She said she spent much of her childhood there, since her dad was the custodian (in addition to working as a farmer).

"After the school hours, we'd have to clean the school," Flake said. "I'd wash the baseboards and the dust the decks."

Flake emphasized how tight-knit the Welby community is.

"We were all truck farmers around there, and everybody was just farmer's kids," she said. "We were just family and friends forever there."

And this history is why she said the fire hit her so hard.

At this point, investigators don’t know what sparked the fire. Adams County Fire Rescue spokesperson Julie Browman said it will take a while for the cause to be known. At this point, firefighters don't believe arson was involved, and that the blaze likely started on the second floor.

Due to social distancing requirements brought on by the COVID-19 pandemic, Boyer’s said no customers were inside the building when the fire broke out, but that curbside pickup was underway. All of the employees inside were able to escape, and no one was injured.

RELATED: Here are Colorado restaurants offering takeout and delivery — that aren't on the apps

There are plans for the Adams County company to rebuild, but it’s not clear when.

“Yes, this fire caused us to lose our building, but not our company. We are working towards a plan of rebuilding and reopening,” a statement from Boyer’s reads.