This follows an incident during which a flight attendant was punched in her face and subsequently lost two teeth. 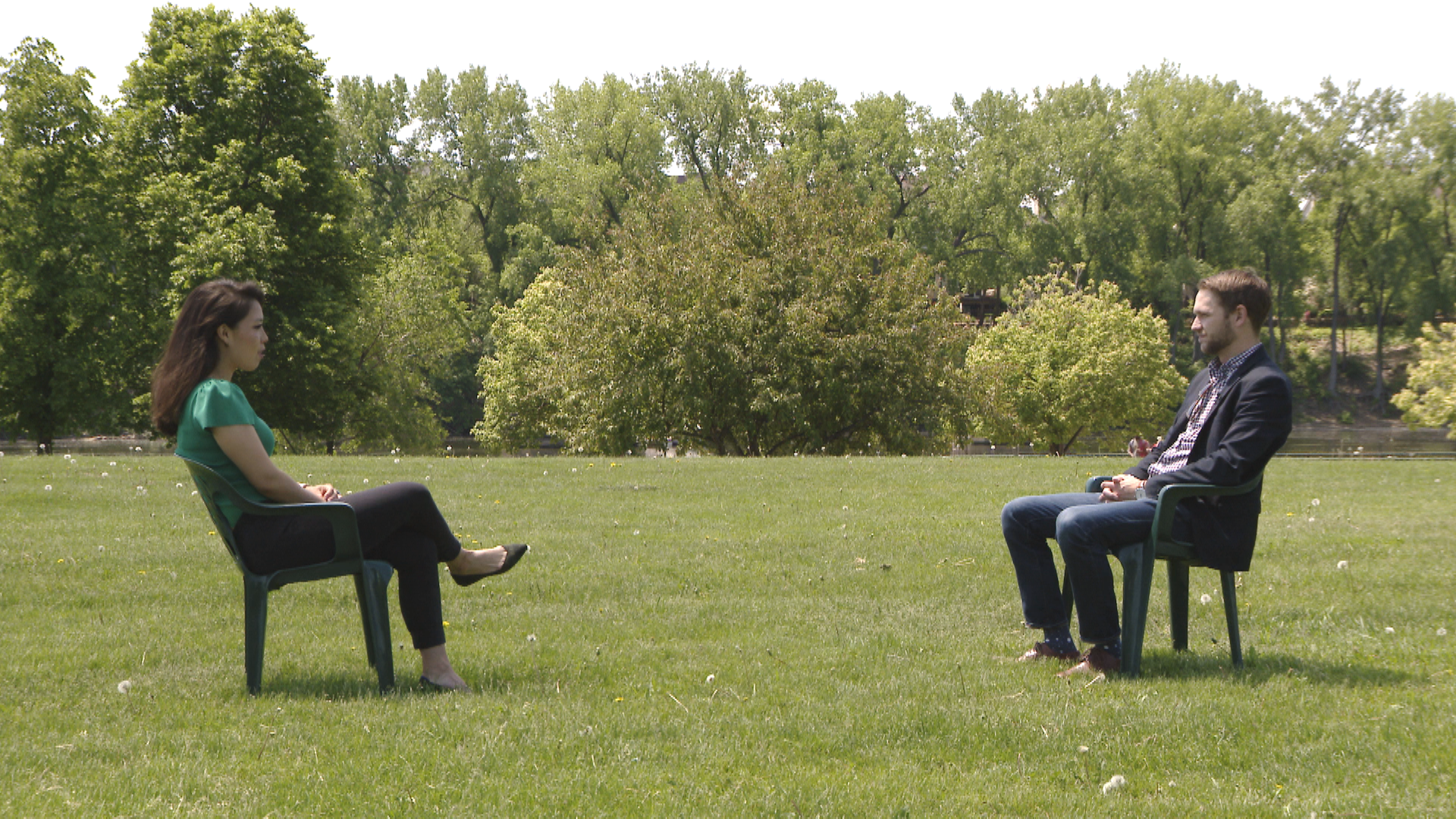 MINNEAPOLIS — A woman is in jail after a viral video surfaced over the weekend of her punching a Southwest Airlines flight attendant in her face.

Witnesses say the altercation began after the flight attendant asked the passenger to put on a mask over her entire face.

Kyle Potter, the executive editor of Thrifty Traveler, a Minnesota-based travel and flight deal website, says this kind of behavior is just putting us on the map for all the wrong reasons.

Because of this incident, Southwest announced it will not resume serving alcohol on flights as it had planned.

American Airlines announced it will be doing the same.

"I think that alcohol was not the cause of the problem but a symptom of the problem," Potter said. "Probably exacerbated it in some cases. In this case, when airlines like Southwest and American hadn't yet reintroduced serving alcohol to most of their plane, it just feels like a needless risk to them at this point. Americans by in large misbehaved in record numbers on planes and they're losing out on what was supposed to be a sign of return to normal."

The Association of Flight attendants released a statement that reads in part:

"We've never before seen aggression and violence on our planes like we have in the past five months..."

"The reports of incidents for the past five months are more than 20 times the amount in a typical year."

"This isn't hard," Potter continued. "It's not hard to not hit people inside of a metal tube no matter what happens. There's no excuse for this and my only hope is that hopefully this is the only incident we see in what has been an escalating winter and spring of passengers misbehaving on planes."

While it's impossible to pinpoint the exact cause of the increase in unwillingness to create the friendly skies, one thing is clear: If this kind of behavior continues, this will be the reason we can't have nice things.

"Delta has repeatedly has said, since it reintroduced onboard alcohol service in April, that travel is coming back, come fly with us, it's safe," Potter said. "You're going to have a good time – the phrase that they use is, 'reclaim your lives and your travel.' That's something that now, American and Southwest have decided it's not worth it."