Target is throwing it back to 20 collaboration collections in September

Target always finds a way to convince you to venture inside. 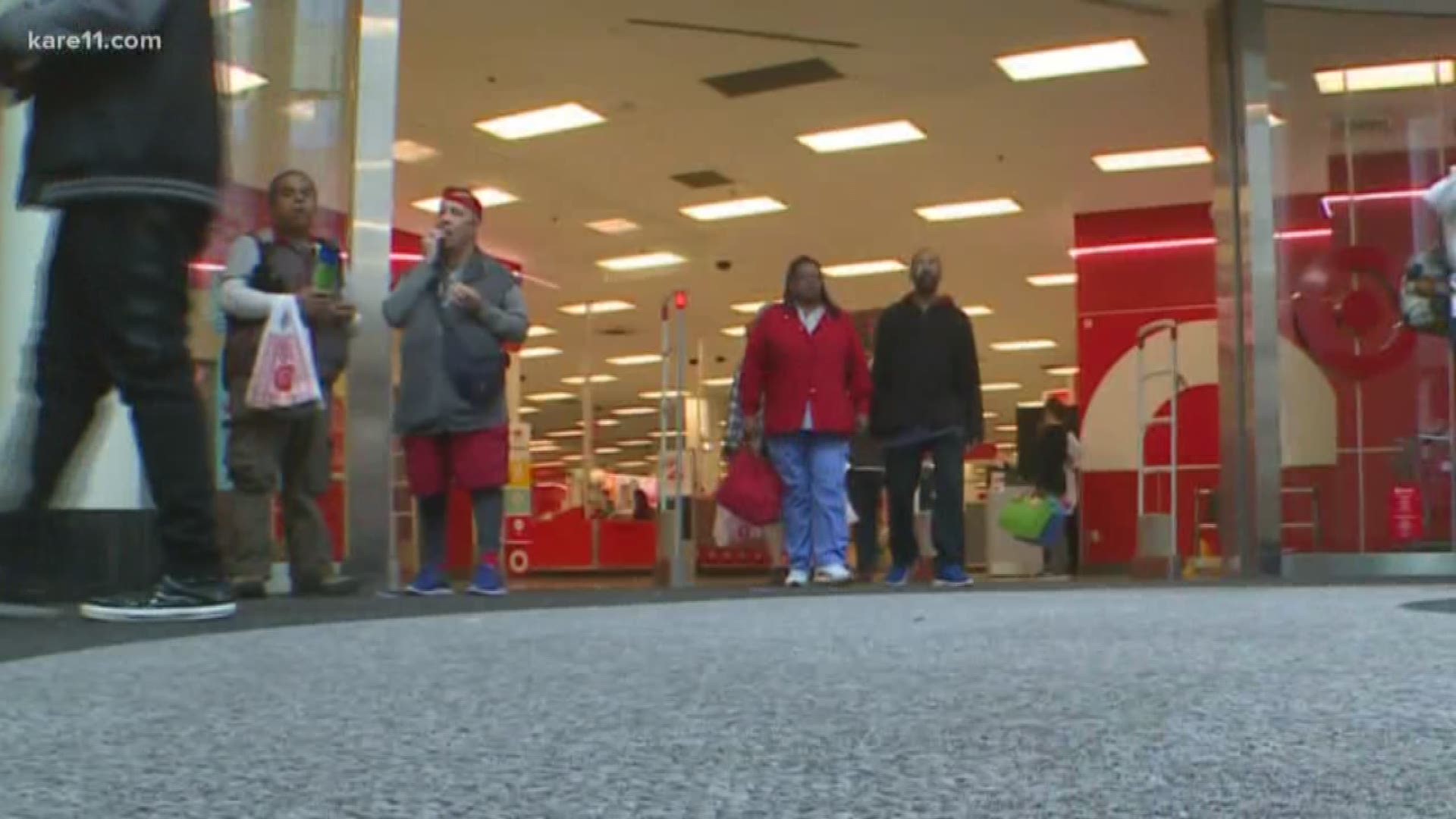 MINNEAPOLIS — It's been 20 years since Target's genius designer collaboration endeavor. So hold onto your wallets - they might be empty before you know it.

"Their whole premise was democratizing fashion and bringing things to the masses," Allison Kaplan said. Kaplan is the Editor in Chief for Twin Cities Business magazine.

Prior to this title, she was the shopping and style editor for Mpls.St.Paul Magazine for eight years. "Instead of copying designer fashion they said, 'hey, let's work with the designers and bring collections to people at a more affordable price, and let's bring design to people where they might not expect to get it.'"

Kaplan said it's no surprise Target is completely leaning into the 20th anniversary celebration. It was Target  who came up with the idea of collaborations after all.

"Target really wants to own it," she said. "They were the original. They really gave birth to this whole genre of retail and designer collaboration so by celebrating the 20th anniversary, it let's them really put that stake in the ground - we did this."

There may be easier ways for the company to beef up its bottom line, but the collaborations never fail to get crowds fired up.

"It generates buzz, it's not about the dollars," Kaplan said. "These designer collections don't make enough money to make a difference in the bottom line. They don't show up in the annual reports but they generate an enormous amount of buzz and foot traffic. People will line up for a big collaboration."

"That's the whole beauty of it for a retailer. They're driving demand," Kaplan said. "You know that if you don't go out the Sunday it launches, it might not be there."