2 people taken into custody after shooting at Broomfield Walmart

A man and a woman shot at each other inside the Walmart, according to police. No one was injured. 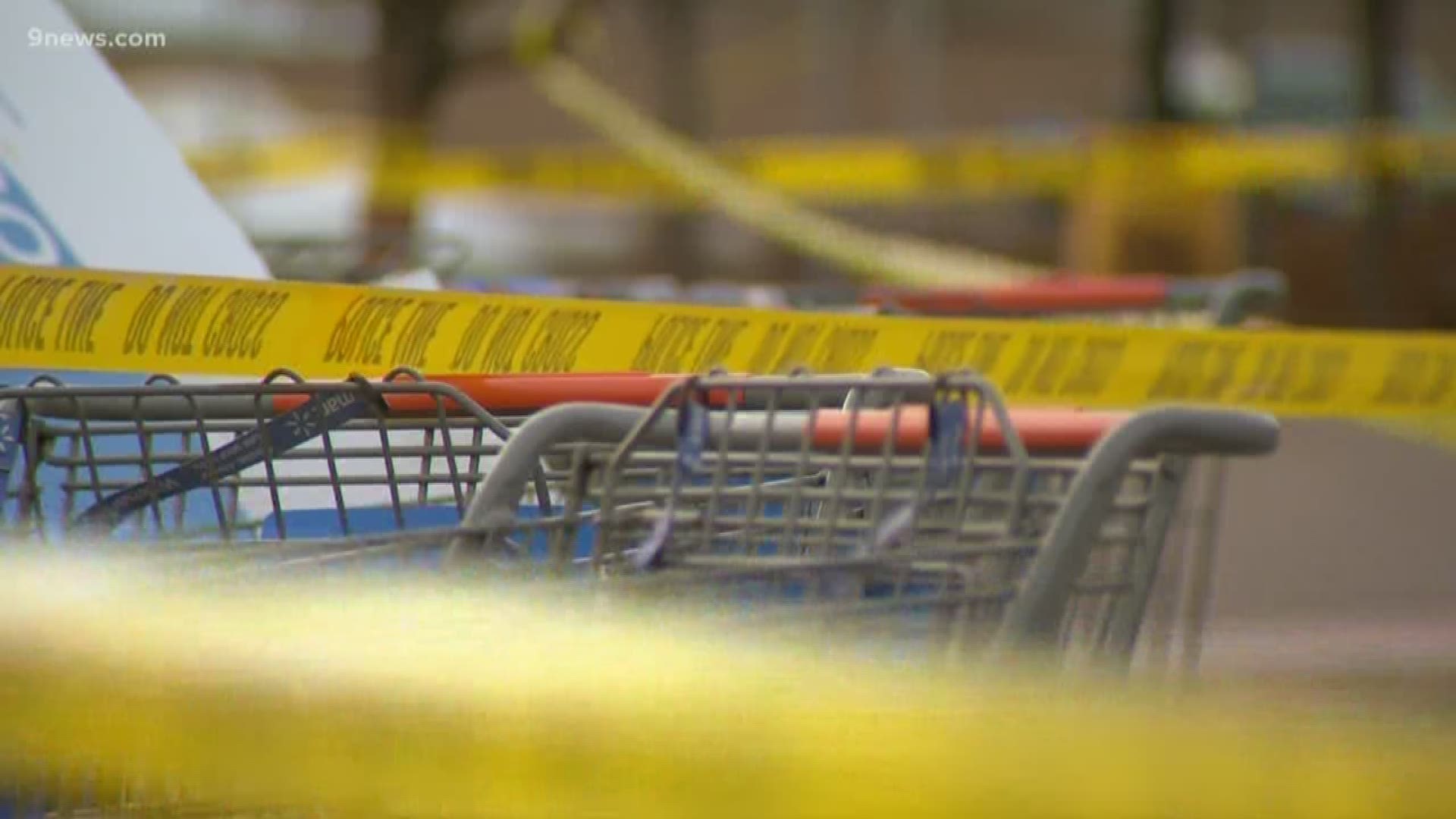 BROOMFIELD, Colo — No one was injured after a man and a woman shot at each other inside a Broomfield Walmart Tuesday afternoon, according to the Broomfield Police Department (BPD)

Officials said they received a call at 1:50 p.m. about shots being fired in the store at West 120th Avenue and Vrain Street.

One female and one male suspect are in custody, according to police. No injuries were reported.

BPD said they believe the male and female suspects shot at each other, but it's unclear why. Officials said the two had some sort of relationship, and the incident was not a random act. Police said they do not believe there is an ongoing threat to the public.

Neither suspect has been identified at this time. Police also have not said what charges they may face.

The store reopened Wednesday at 6 a.m.