She said she thought it was critical to have a public vote on the issue "at some point in time." 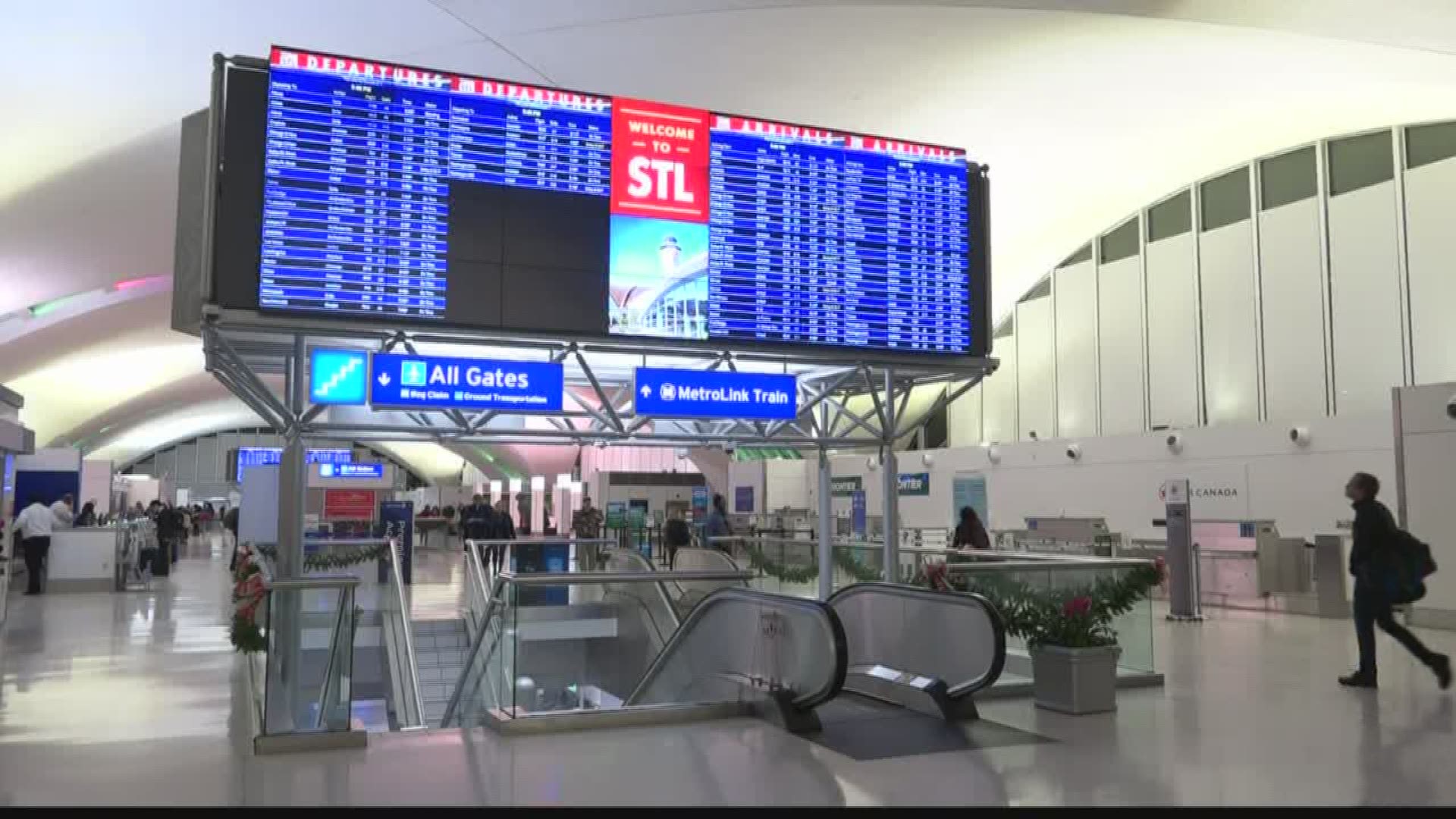 ST. LOUIS — St. Louis Mayor Lyda Krewson on Friday said she would halt the Lambert airport privatization process, citing a lack of buy-in from the business community and city residents.

Krewson said she'll ask her representative on a city panel examining the issue not to vote to issue a request for proposals to firms interested in leasing Lambert, effectively killing the current process, which began in 2017.

But Krewson also acknowledged that the airport, which recently ranked near the bottom of a Wall Street Journal survey, still needs improvements, though she wouldn't speculate as to what they could be or how they could be done. The airport carries around $600 million in debt taken on to build a runway that's barely used, inhibiting land development and major capital improvements.

"I have been all over this city, and I just don't think there's the support for it," Krewson said in an interview with the Business Journal, adding that the risk associated with a 40-plus year lease was often cited. "It was a matter of determining whether or not we could get to the end of this process and actually have something that was worth going forward with."

She said she thought it was critical to have a public vote on the issue "at some point in time."

"And when you don't have the support for the process" that could be difficult, she said.

"Any time you're first at doing something, first in the U.S., there's a lot of skepticism, trepidation and risk," Krewson said. "We've been down this path since June 13, (the working group) started working in August. I don't see a path to success with this."

Asked whether she should have done more to promote the idea, Krewson said no.

"I don't think there was a void. We talked about this a lot," she said. "Having an open and transparent process has been very difficult because of the nature of doing this type of a transaction in public." 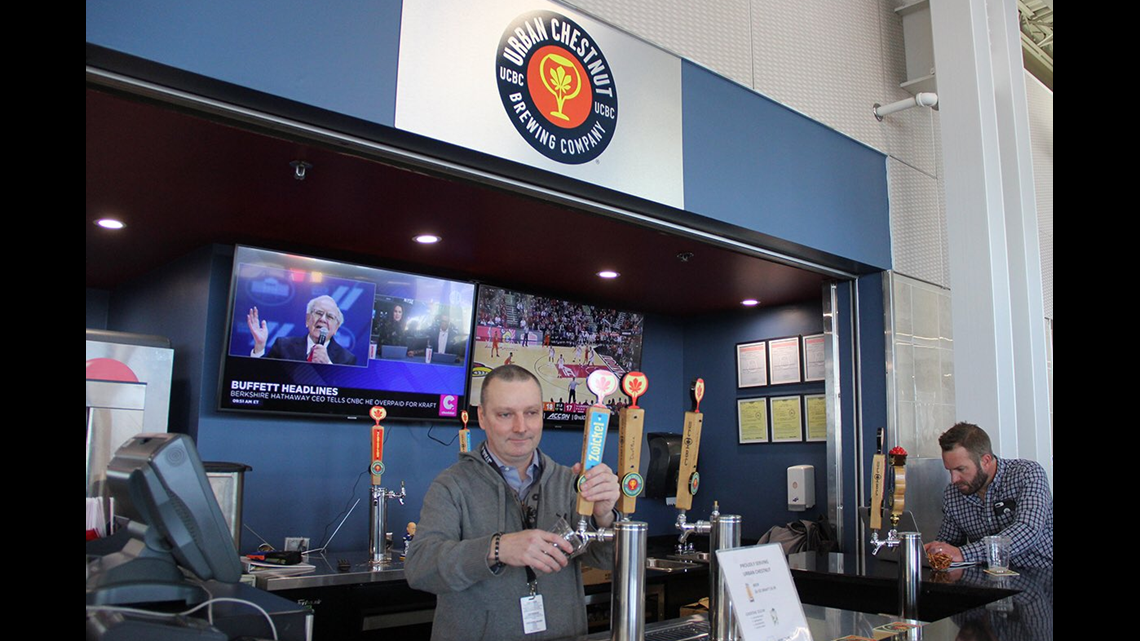 Good news for craft beer lovers traveling in and out of St. Louis Lambert International Airport
Urban Chestnut, one of the top craft breweries in St. Louis, is now open in Terminal 2. You can find Urban Chestnut Flight Bar adjacent to the Great American Bagel, near gate E8. It'll be open from 4 a.m. to 9 p.m.