It would cost another $18 million to $107 million each year to maintain the strips and ensure vegetation doesn't regrow on the strips of land. 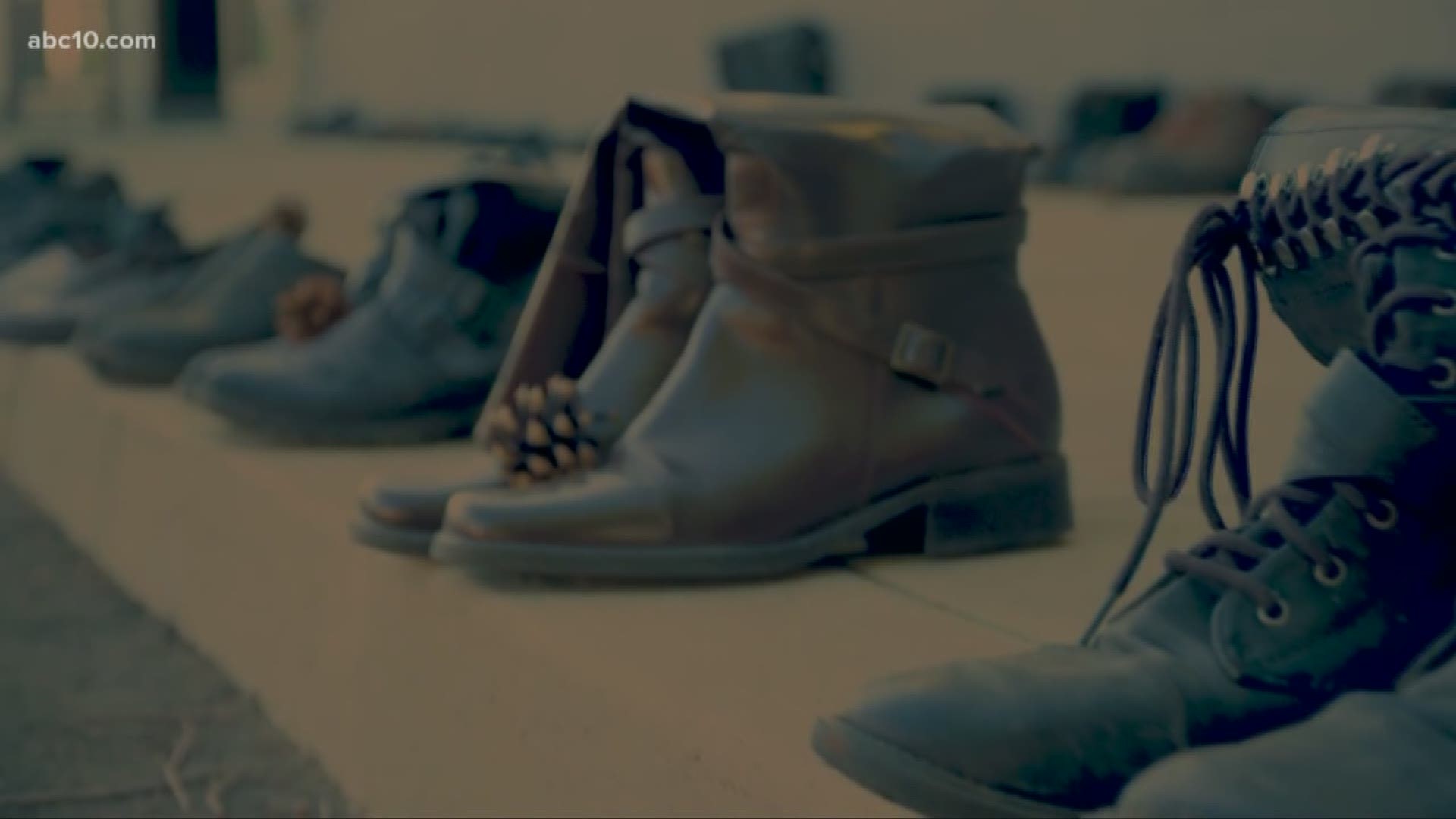 SALT LAKE CITY — The Trump administration is proposing an ambitious plan to slow Western wildfires by bulldozing, mowing or revegetating large swaths of land along 11,000 miles of terrain in the West.

The plan that was announced this summer and presented at public open houses, including one in Salt Lake City this week, would create strips of land known "fuel breaks" on about 1,000 square miles of land managed by the U.S. Bureau of Land Management in an area known as the Great Basin in parts of Idaho, Oregon, Washington, California, Nevada and Utah.

The estimated cost would be about $55 million to $192 million, a wide range that illustrates the variance in costs for the different types of fuel breaks. Some would completely clear lands, others would mow down vegetation and a third method would replant the area with more fire-resistance vegetation.

It would cost another $18 million to $107 million each year to maintain the strips and ensure vegetation doesn't regrow on the strips of land.

Wildfire experts say the program could help slow fires, but it won't help in the most extreme fires that can jump these strips of land. The breaks could also fragment wildlife habitat.

An environmental group calls it an ill-conceived and expensive plan that has no scientific backing to show it will work.

A U.S. Geological Survey report issued last year found that fuel breaks could be an important tool to reduce damage caused by wildfires, but the agency cautioned that no scientific studies have been done to prove their effectiveness and that they could alter habitat for sagebrush plants and animal communities.

The Bureau of Land Management says it has done about 1,200 assessments of fuel breaks since 2002 and found they help control fires about 80 percent of the time.

The strips of land that would be 500 feet or less would be created along highways, rural roads and other areas already disturbed such as right of ways for pipelines, said Marlo Draper, the Bureau of Land Management's supervisory project manager for the Idaho Great Basin team.

They won't prevent fires, but they should reduce the costs of having to battle major blazes because fuel breaks reduce the intensity, flame length and spread of fires and keep firefighters safe, Draper said.

It cost about $373 million over the last decade to fight 21 fires that were larger than 156 square miles (404 square kilometers) on lands managed by the bureau in Utah, Nevada and Idaho, according to a report explaining the proposal.

"It gives us a chance to get in front of it and put fires out more quickly," Draper said.

Western wildfires have grown more lethal because of extreme drought and heat associated with climate change and by housing developments encroaching on the most fire-prone grasslands and brushy canyons. Many of the ranchers and farmers who once managed those landscapes are gone, leaving terrain thick with vegetation that can explode into flames.

The proposal is out for public comment and pending environmental review. If approved, some of the land could be cleared as soon as next year while other projects could take several years, she said.

This proposal doesn't include U.S. National Forest Service lands. Most states have their own separate plans for fire prevention, which sometimes include thinning of forests.

These fuel breaks are a useful tool if used along with other wildfire prevention methods that can keep firefighters safer and potentially help out in broad scopes of land because they are long and thin, said Lenya Quinn-Davidson, the area fire adviser for University of California Cooperative Extension. They can especially helpful by providing perimeters for prescribed burns. But they must be in the right places and don't stop fires, she said.

David Peterson, an ecology professor at the University of Washington and former federal research scientist, said the plan will likely produce mixed success slowing down fires. But Peterson said the plan will not help with extreme fires that produce embers and flames that jump over these fire breaks. He said the risk of fragmenting important habitat and harming animals like sage grouse is real.

The U.S. government must also be committed to the chore of maintaining the areas or the plan won't help and could open the door for more cheat grass to grow in, which fuels fires.

"We are buying into a long-term commitment of funding," Peterson said.

Patrick Donnelly, the Center for Biological Diversity's Nevada state director, said the plan could break up habitat for sage grouse, deer and the Pygmy rabbit. He said the money would be better spent planting native seed and sagebrush to get rid of non-native plants that make fires worst.

"This seems like the Interior is trying to demonstrate they are doing something, and they want something that is impressive to people, like: 'Look at us, we've bulldozed 11,000 miles of desert,'" Donnelly said. "Ultimately, this is a misguided effort."

In California, fires are burning more intensely than ever before. Megafires destroy entire neighborhoods. Some of the deadliest fires have been caused by our own electric grid, but all fires are burning worse because of climate change and an unhealthy forest landscape.