Some residents in Park Hill sued to stop the campsite for people experiencing homelessness from being established in a church parking lot. 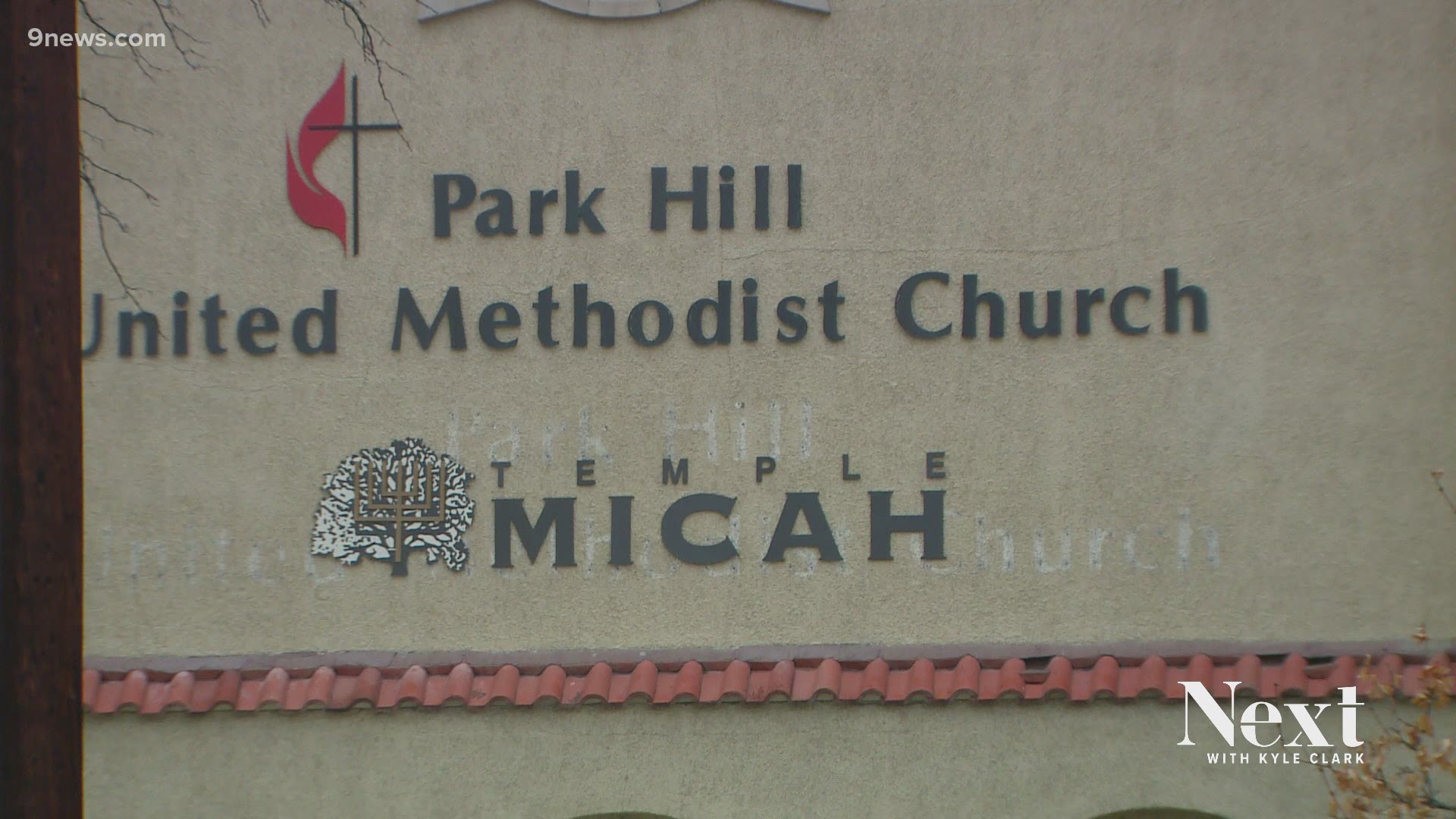 “After due consideration, the Court agrees with Defendants. Fundamentally, a court cannot enter an order staying a case when it lacks jurisdiction over that case in the first instance,” he wrote.

Jones also found that the group has not exhausted all of the other potential administrative remedies before opting to take their complaint to court.

Earlier this month, neighbors sued for a restraining order to stop the campsite, which is set to be installed at the parking lot of the church near Montview Boulevard and Glencoe Street.

Their lawsuit named the church, the pastor, the city and county of Denver and the Colorado Village Collaborative, a nonprofit group that will run the campsite.

“Since the lawsuit was filed more than 150 [people] have made donations to advance the expansion of Safe Outdoor Spaces in Denver,” the group’s executive director, Cole Chandler, wrote in a statement. “The generous spirit of these most welcoming neighbors is the spirit that lightens our patch and we move forward.”

Colorado Village Collaborative will also soon run a campsite at Regis University. Both sites are part of a program implemented by Denver during the COVID-19 pandemic. They are designed to include security, bathroom facilities, food and places to store belongings.