The body was found Monday after the teen and a friend fell into the water when strong winds capsized their canoe Saturday, CPW said. 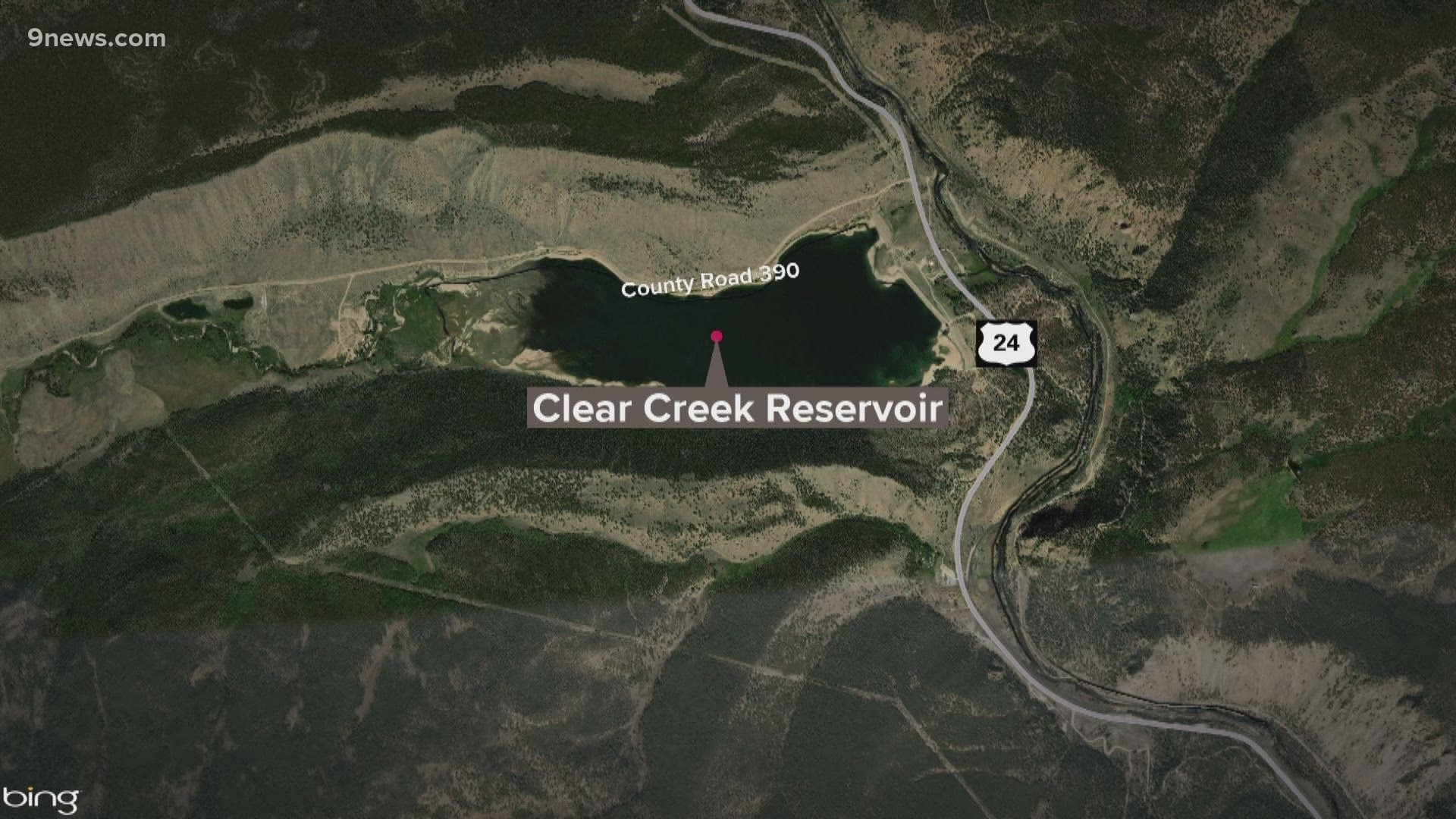 The Chaffee County Coroner's office will identify the victim and determine a cause of death.

"We offer our condolences to the family of this young man," said Jim Aragon, CPW area wildlife manager for the region. "We hate seeing a life lost so tragically. This was a terrible accident."

The teen, a student at Buena Vista high School, and a friend were hunting ducks on the reservoir when their canoe flipped shortly before 5 p.m. Saturday in water that was estimated to be 30-50 feet deep, according to a CPW press release.

The father of one of the boys swam to the canoe and grabbed one of them. CPW Officers Kevin Madler and Zach Baker arrived on scene at that time and entered the water to save both the man and the boy, the release says.

The other teen was still missing as darkness set in on Saturday.

A team of @COParksWildlife search and rescue experts stayed on Clear Creek Reservoir near Buena Vista until 4 a.m. and were back out a few hours later looking for a teen who fell from a canoe while duck hunting. pic.twitter.com/JURF6QQNIJ

A specialized CPW Marine Evidence Recovery Team (MERT) was called in from Littleton, along with a CPW search team from Lake Pueblo State Park and River Rangers from the Arkansas Headwaters Recreation Area.

They searched using jet skis, a rescue boat and an underwater drone, according to the release.

The search continued through Sunday and into Monday. About 12:30 p.m. Monday, the MERT unit found the remains in water 25 feet deep and about 270 yards off shore.

Clear Creek Reservoir is at the mouth of Clear Creek, just south of the town of Granite and about 15 miles north of Buena Vista and west of U.S. 24. 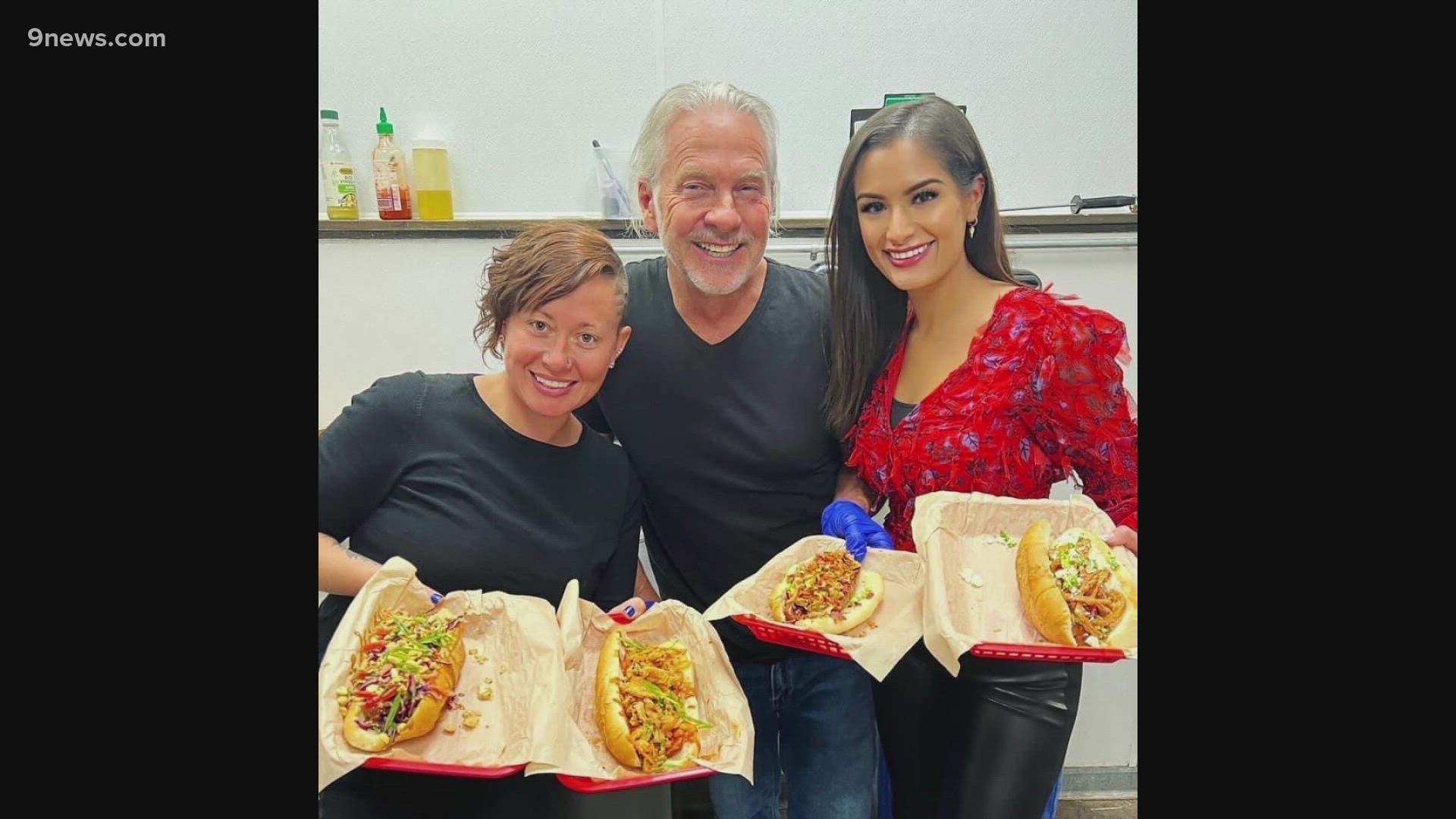