Thallas, 21, was shot and killed in Denver on June 10, 2020 while walking with her boyfriend and his dog. 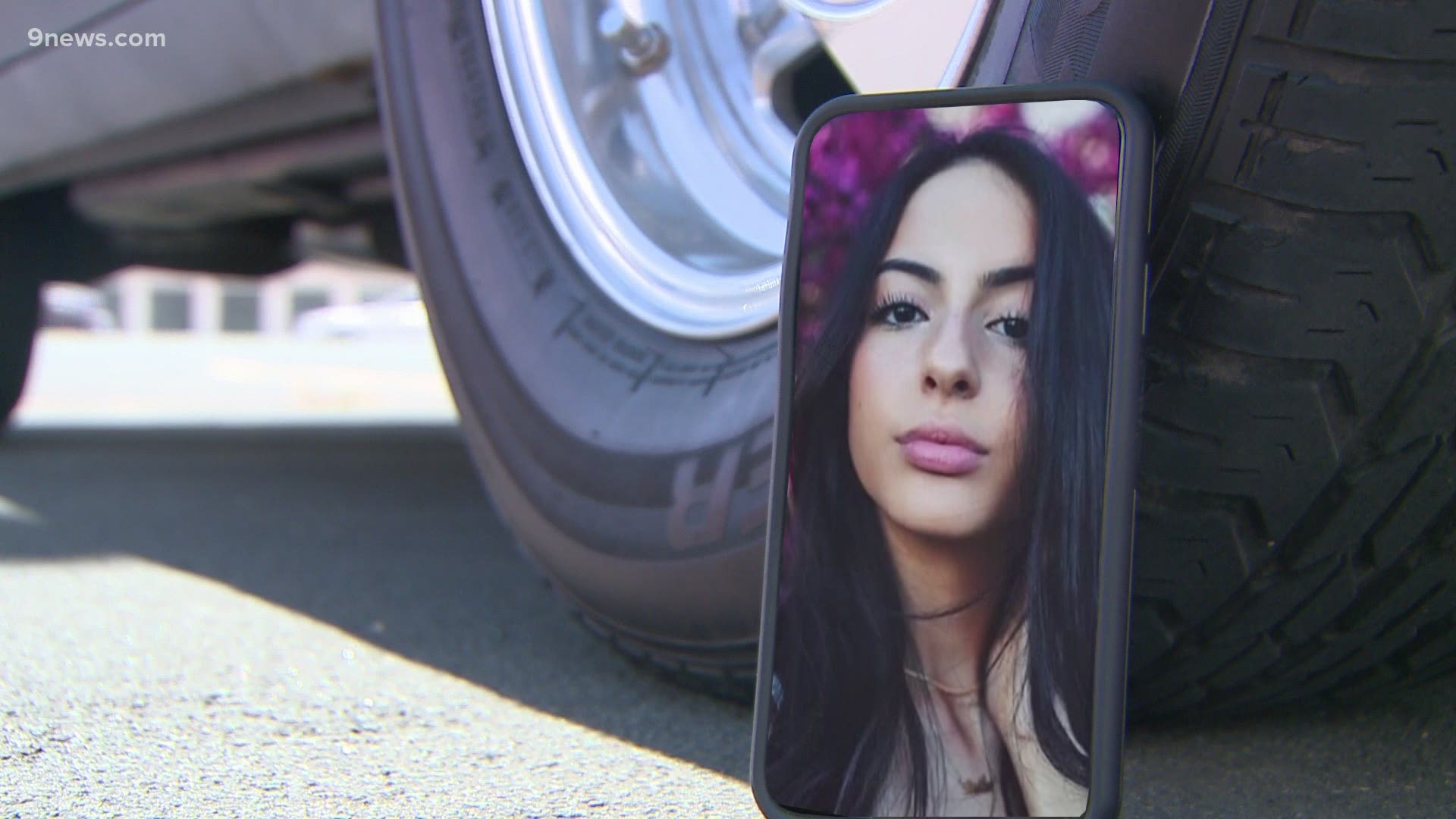 DENVER — It's been nearly a year since Isabella Thallas was shot and killed in Denver while walking with her boyfriend and his dog. The senseless killing happened in the city's Ballpark Neighborhood soon after her 21st birthday.

Associates Car Club Colorado reached out to Thallas' father, Josh, about hosting a memorial ride in her honor. On Saturday, dozens of people gathered to help the Thallas family in their time of healing.

"Completely out of the blue," Josh Thallas said. "We are hotrodders at heart, so all of my buddies are hotrod guys. To have the low-rider club reach out has been pretty unique."

Thallas did not know many of the people who showed up. With every car that pulled into the parking lot, there was another person showing support for the Thallas family.

"It's awesome," he said. "Really great human beings are out there, and they are all about it to reach out and share the love."

The memorial ride took the group down Colfax Avenue and past the mural of Isabella on the corner of 17th and Park avenues. Her picture overlooks a park dedicated in her honor.

Thallas participated in the memorial ride, too. He took the car Bella came home in from the hospital as a baby. She also learned to drive in that car. He sold the car years ago and was able to get it back in December 2020. On Saturday, he placed a photo of his daughter in the backseat.

Isabella was a beautiful soul and kind spirit, he said.

"The healing process is just making sure her soul and legacy live," he said. "It feels like an amazing family to show up and support to help through that process."

For Thallas, the process gets a little easier with moments like this. A group of friends and strangers showed compassion to help him and his family get through a tough road ahead.

"You just do your best on a daily basis to survive and promote love and humanity to everyone around you," he said.

9Wants to Know confirmed earlier this year that an AK-47-style rifle belonging to a Denver police officer ended up in the hands of the suspect accused of shooting and killing Isabella. This month, Sgt. Daniel Politica resigned from the Denver Police Department (DPD).

According to court documents, suspect Michael Close, 36, fired the shots from his apartment window because he was angry that the couple allowed their dog to defecate in an alley behind his unit.

A spokesperson for DPD said Close, a friend of Politica, took the rifle from his home without the officer’s knowledge or permission. Upon learning that his rifle was missing and that it might have been used in this homicide, Politica notified investigators that the rifle belonged to him, DPD said.

Close is charged with first-degree murder. His next court appearance is scheduled for June 14.

RELATED: DPD officer resigns after his gun was used in shooting of Isabella Thallas

RELATED: 'This is one that I'll remember as long as I'm alive': DPD Chief Pazen discusses Isabella Thallas murder