On Aug. 31, the community formerly known as Stapleton voted to change its name to Central Park. 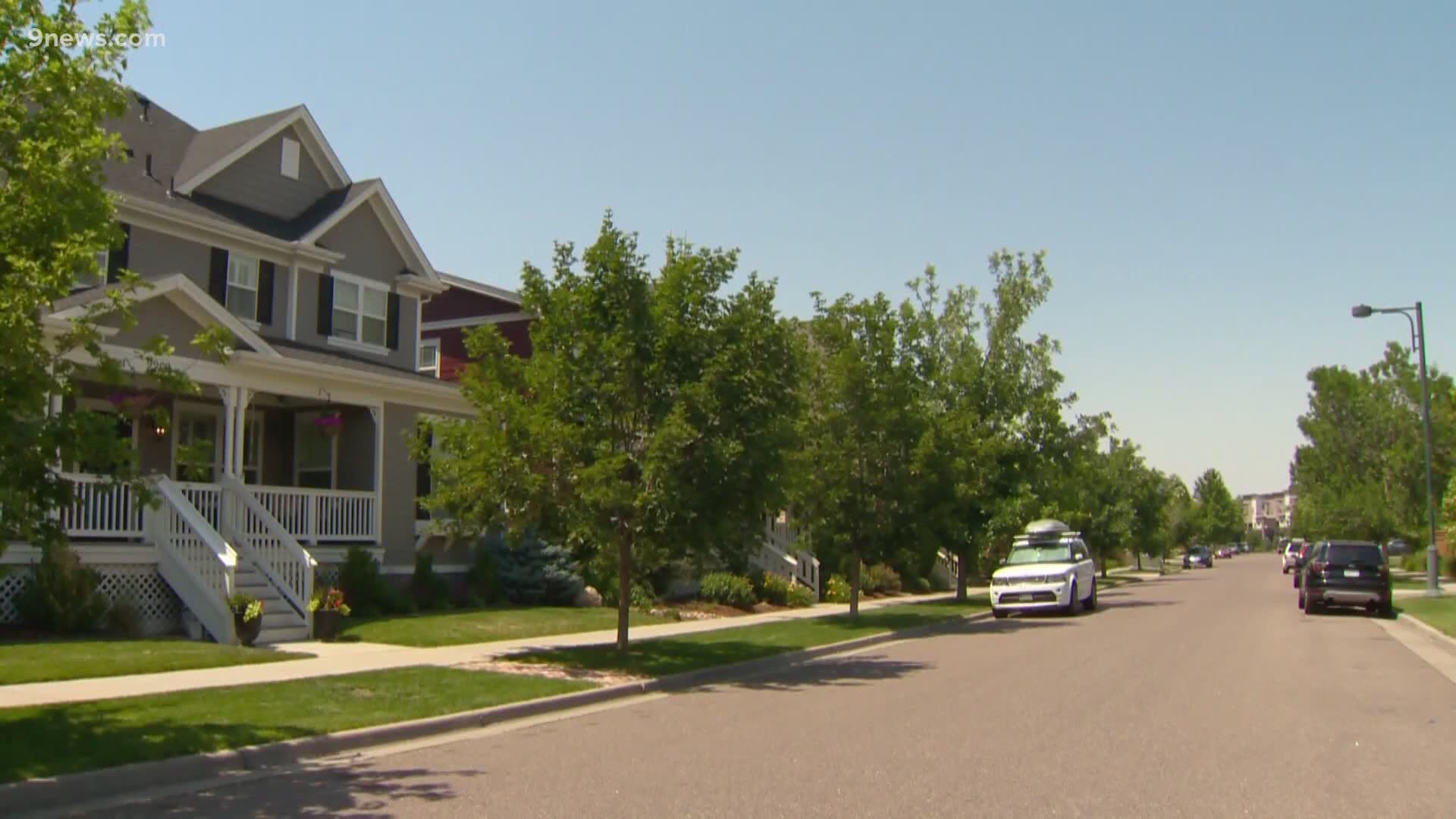 DENVER, Colorado — Less than a week after voting to officially adopt the Central Park name, the community, formerly known as Stapleton, is embracing its new identity.

"It is up to every individual entity that has the Stapleton name, perhaps in legal or business documents, to decide what to do with that," Horsfall said.

"We’ve debated that amongst ourselves about what the shorthand for this is going to be," he said.

The Master Community Association (MCA) removed the previous name from most signs around the community in June.

On Stapleton community signs that would normally read “Stapleton” in bold - you will see the name removed, covered or painted over. This as the push to change the community name from Stapleton - a former Denver mayor who had connections to the KKK - gains momentum here. #9NEWS pic.twitter.com/jbVLzut4tt

The developer, Brookfield Properties, "is working closely with the MCA and other key stakeholders to implement “Central Park” across all platforms."

"I think that’s a product of this being a community discussion that wasn’t a three week, or three month discussion. It’s been many, many years in the making and I think people, in their own way, had come around to the need to change the name and are looking forward to putting it to use," Horsfall said.

Anyone with an idea or a design background is encouraged to submit a suggestion to centralparkunitedneighbors@gmail.com

Horsfall told 9NEWS they hope to announce a winner by October 20th.

RELATED: 'It makes me feel proud:' Family pushes for Stapleton to be renamed after civil rights activists