The First Presbyterian Church in Fort Collins hosted a Celebration of Life for Vale Wolkow. 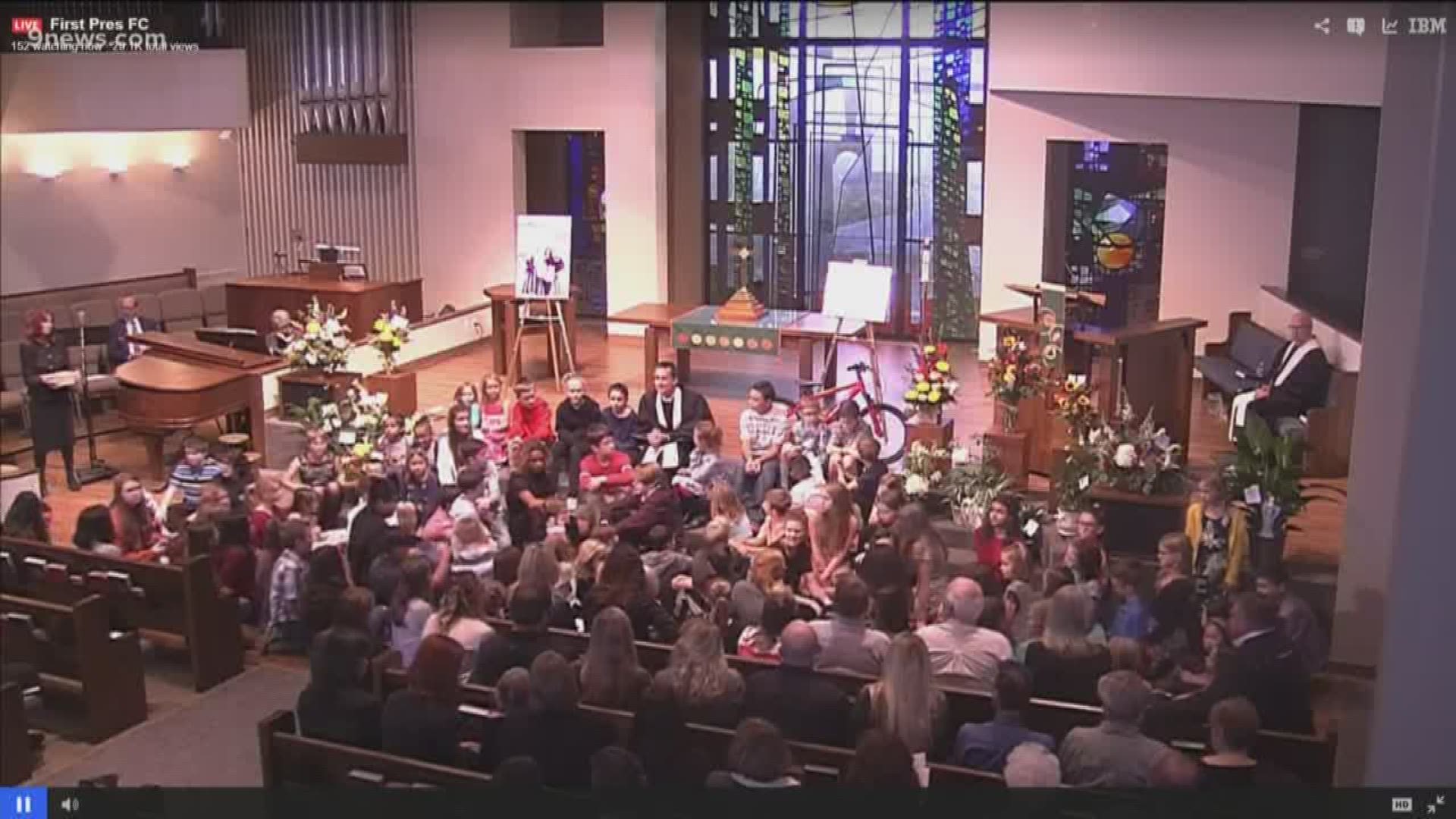 FORT COLLINS, Colo. — A Celebration of Life was hosted at a church Saturday in Fort Collins to honor a 6-year-old boy who was fatally struck by an SUV near Lopez Elementary School last week.

In a Facebook post, the church said seating would be available in Shepardson Hall and the ceremony would be live-streamed through the First Presbyterian Church's website.

Fort Collins Police Services (FCPS) said Tuesday that a 23-year-old man who was driving the SUV was heading southeast on Wabash Street when he came to a four-way stop at the intersection with Benthaven Street. He stopped at the stop sign and then proceeded through the intersection, where 6-year-old Vale Wolkow was in the crosswalk, according to police.

RELATED: Elementary school student dies after being hit by SUV outside of school

Vale was taken to a hospital but later died from his injuries. Drugs, alcohol and speed do not appear to be contributing factors in the crash, according to police.

Police are still investigating and have not determined whether the driver will face charges in the collision.