In 2018, nearly 60 workers died in workplace incidents in 6 states including Colorado. Wednesday night they were all honored in a special ceremony. 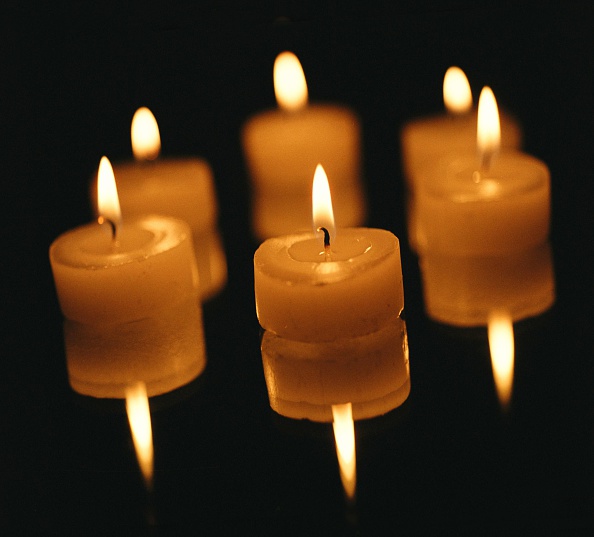 DENVER — Across Colorado in 2018, the Occupational Safety and Health Administration (OSHA) investigated the deaths of nearly two dozen people. All of them and dozens more from nearby states were remembered during an event Wednesday night.

Worker safety has been top of mind after two men died at a job site in Windsor last week. A 15-foot trench collapsed at a construction site in the 900 block of Camberly Court on April 16 trapping Cristopher Ramirez and Jorge Valadez. Both died before rescuers could reach them.

In 2018, OSHA investigated 23 deaths in Colorado. All of them were remembered during an event Wednesday night.

A total of 58 names were read, which is all of the workers who died in Region VIII during 2018. It includes Colorado, Wyoming, South Dakota, North Dakota, Utah, and Montana.

"As we remember their lives and we shed tears for them we must not let their sacrifice be in vain," said Pat Quinn, President of the International Brotherhood of Electrical Workers Local Union 111, who hosted the vigil.

Their names, ages and incident details were read out loud. After that, OSHA representatives rang a bell and lit a candle for each victim.

During the vigil, OSHA also recognized the two Windsor victims even though they lost their lives in 2019.

"Unfortunately that is not a very uncommon occurrence," said John Olaechea, who often investigates these kinds of cases. "I conducted a lot of fatality investigations and I will tell you that the worst part of my job was dealing with the families, the friends, the coworkers after a fatality occurred," said Olaechea.

Just days after the deaths of the men in Windsor, Olaechea said they received a report about another potentially unsafe situation.

"[There was] a report of a trench currently being worked on that was 12 feet deep, straight cut walls, no cave-in protection," Olaechea explained.

There's still a lot of work to do around awareness, safety, and training, he said.

"It's overwhelming the amount of people that still die every day," said Jeannette Visconti, who read some of the names during Wednesday's event.

She works at Red Rocks Community College where she trains students around OSHA safety requirements.

"I hope one day ... there's no names left to be read instead we have a celebration of safety," Visconti said.

She hopes for a year with no work-related deaths and no lives cut short.

"That would be an ultimate dream," she said.

But knows it'll have to be a team effort to make that happen.

Anyone who sees a potential safety concern at a job site is encouraged to report it to OSHA. Their information can be found here.

Below are the names of the people remembered: