Changing clocks can make bedtime a hassle for kids. Is Melatonin the answer?

Adults have countless options when it comes to sleep aids, but what can you safely give your children to help them get some shut-eye? 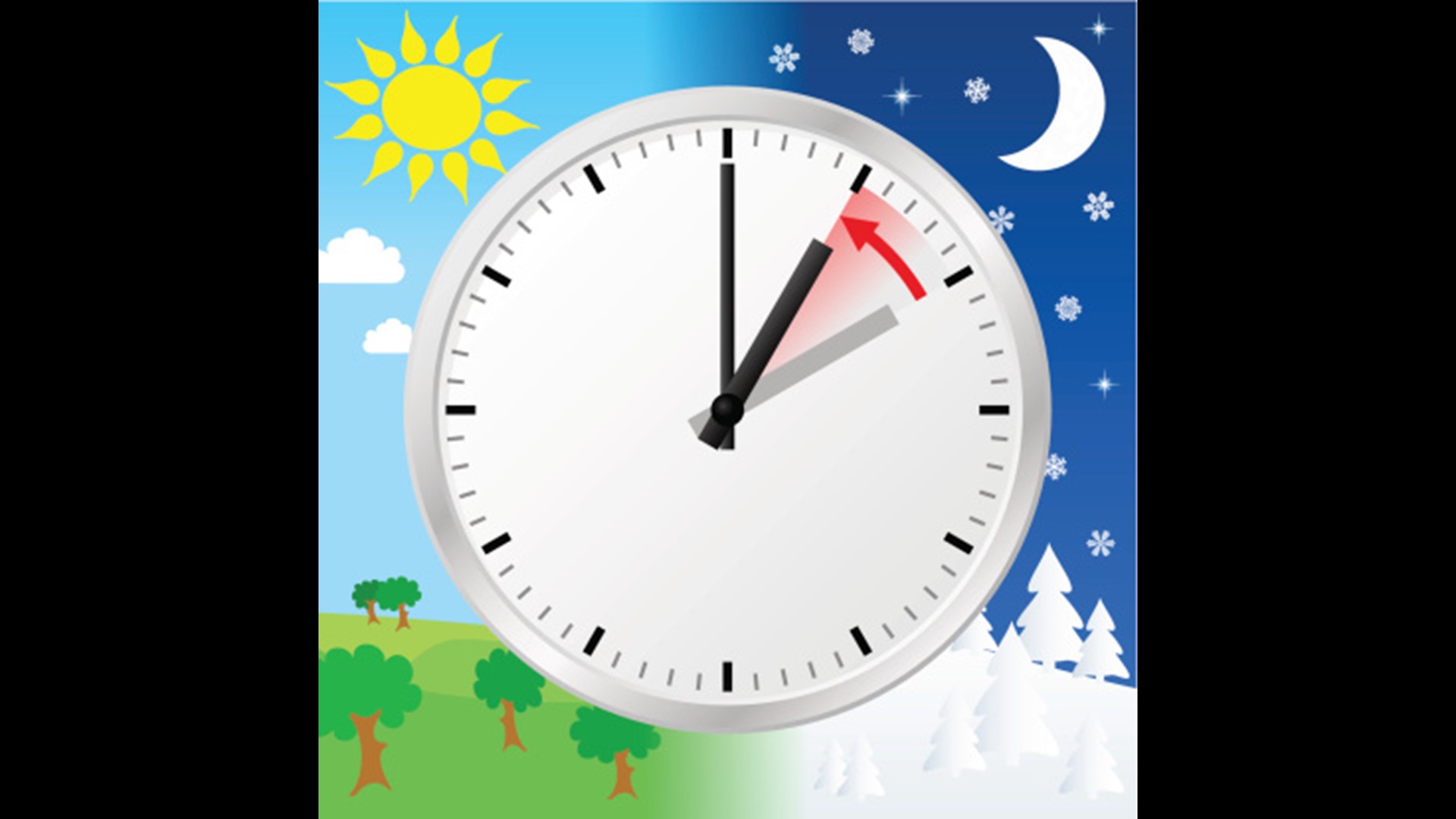 That’s what bedtime looks like in Laura Reed’s household most nights, but on some rare occasions she adds a small, chewable pill into the mix.

Reed is one of many mothers turning to Melatonin to help her children get and stay on a regular sleep schedule.

Reed first gave her daughters Zoey and Lexi Melatonin in December of 2018 while on vacation in Orlando.

“They were excited to be in Orlando…there was no way they were going to get in bed when they needed to so I went over to CVS and got some Melatonin to try it out. I’d say within about 30-45 minutes it was working, they were sleeping,” Reed told 9NEWS.

“Personally, I’m not one who likes to give them medicine like that because I don’t know if they’ll become dependent on it. I know with adult ones, there is sometimes a chance of dependency and I don’t want that for them,” Reed said.

Dr. Mihir Patel, a family medicine physician at UCHealth, told 9NEWS that while there isn’t a lot of data on pediatric use of Melatonin, one study that tracked pediatric use for up to four years “showed no long-term effects.”

He said Melatonin is rarely a go-to for doctors, with patients complaining of a difficulty adjusting to Daylight Saving Time.

Instead, Dr. Patel recommended parents focus on keeping kids on a regular sleep schedule, turning off all electric media before bedtime, and eliminating naps.

She suggested using blackout shades or even tinfoil over windows to block light as bedtime nears.

Wentworth told 9NEWS she never suggests Melatonin to her clients.

While there are few known side effects of pediatric use of Melatonin according to Dr. Patel, proper dosage is key.

Laura Reed still errs on the side of caution with her two daughters.

“They’re too little to be dependent on something like that and I would never want that,” she said.

She watches carefully for signs of dependency like “if I couldn’t wake them up in the morning or if they’re sleeping longer than what they would normally sleep.”

She reserves her final few Melatonin pills for nights when her youngest, Lexi, is having nightmares or when they have an unusually early early wake-up call.