Prosecutors dropped the remaining charges brought against Aurora organizers of protests over the death of Elijah McClain, following nearly a year of legal battles. 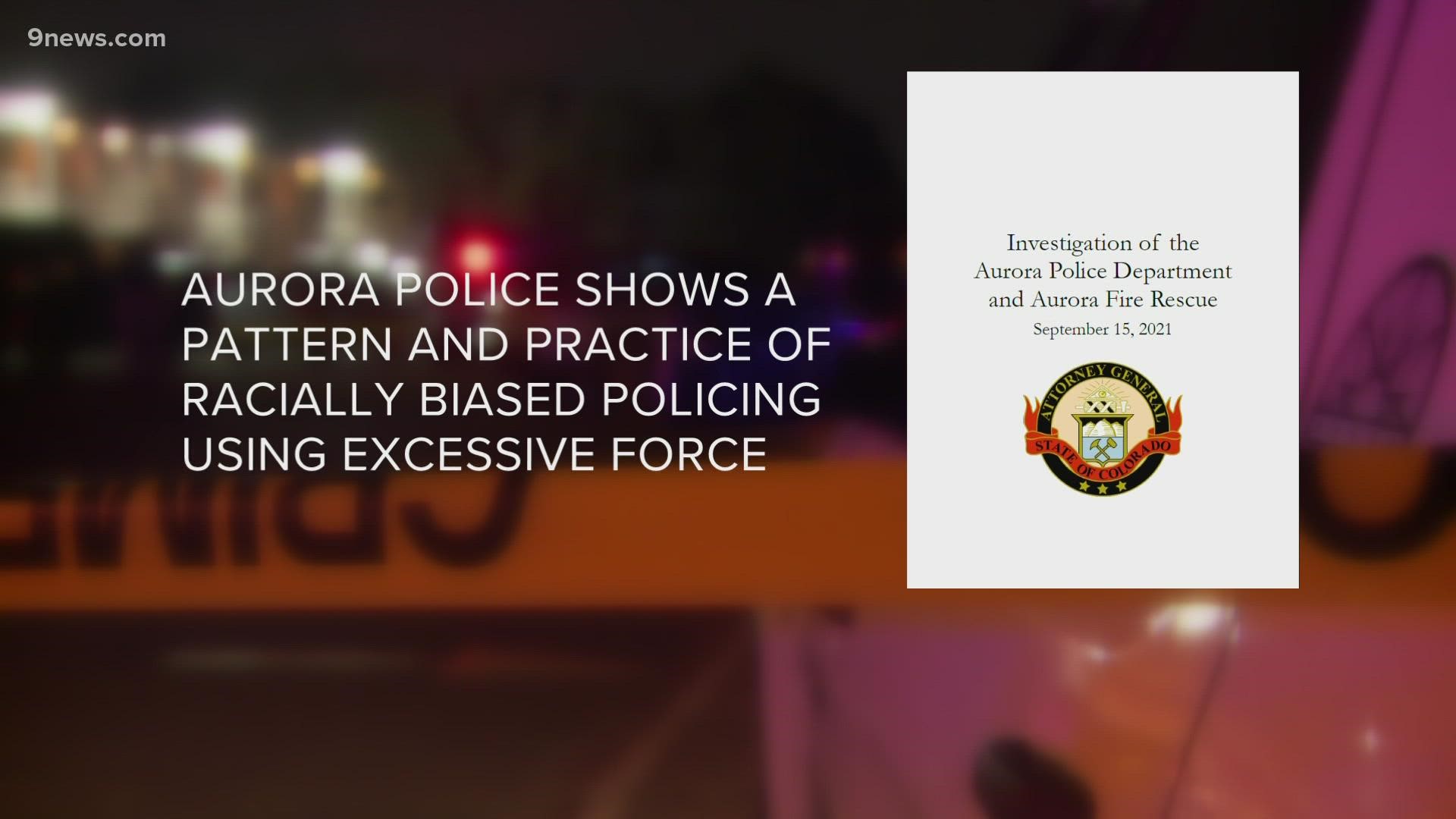 AURORA, Colo. — Prosecutors this week dropped the last charges brought against Aurora organizers of protests over the death of Elijah McClain, following nearly a year of legal battles.

The final 12 charges against the three leaders – Joel Northam, Lillian House and Terrance Roberts – were dropped by 18th Judicial District Attorney John Keller. A conviction on those charges could have landed each defendant more than a dozen years behind bars.

"The ends of justice could not be further served by continued prosecution,” prosecutors wrote in dismissal motions.

The motions said the three defendants “completed the agreed-upon requirements for dismissal including completion of community service.”

Charges were brought against Northam, House, Roberts and others in connection to protests held over the summer of 2020 in the wake of McClain’s death.

> Read the full article at denvergazette.com.

RELATED: The death of Elijah McClain: A timeline of events 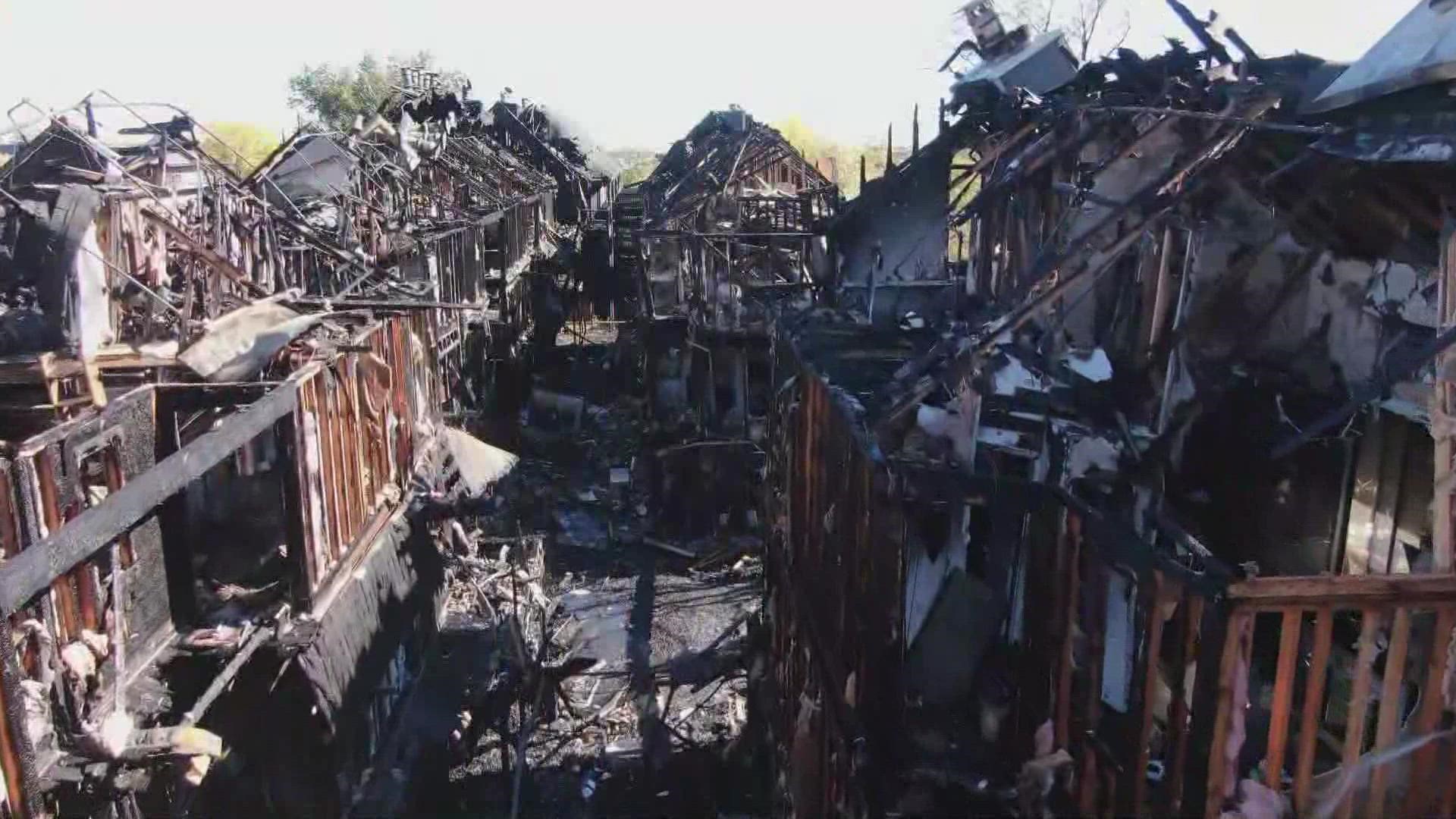