Charlotte Figi suffered from a rare seizure disorder that her mom said was treated by a strain of CBD now-named "Charlotte's Web." 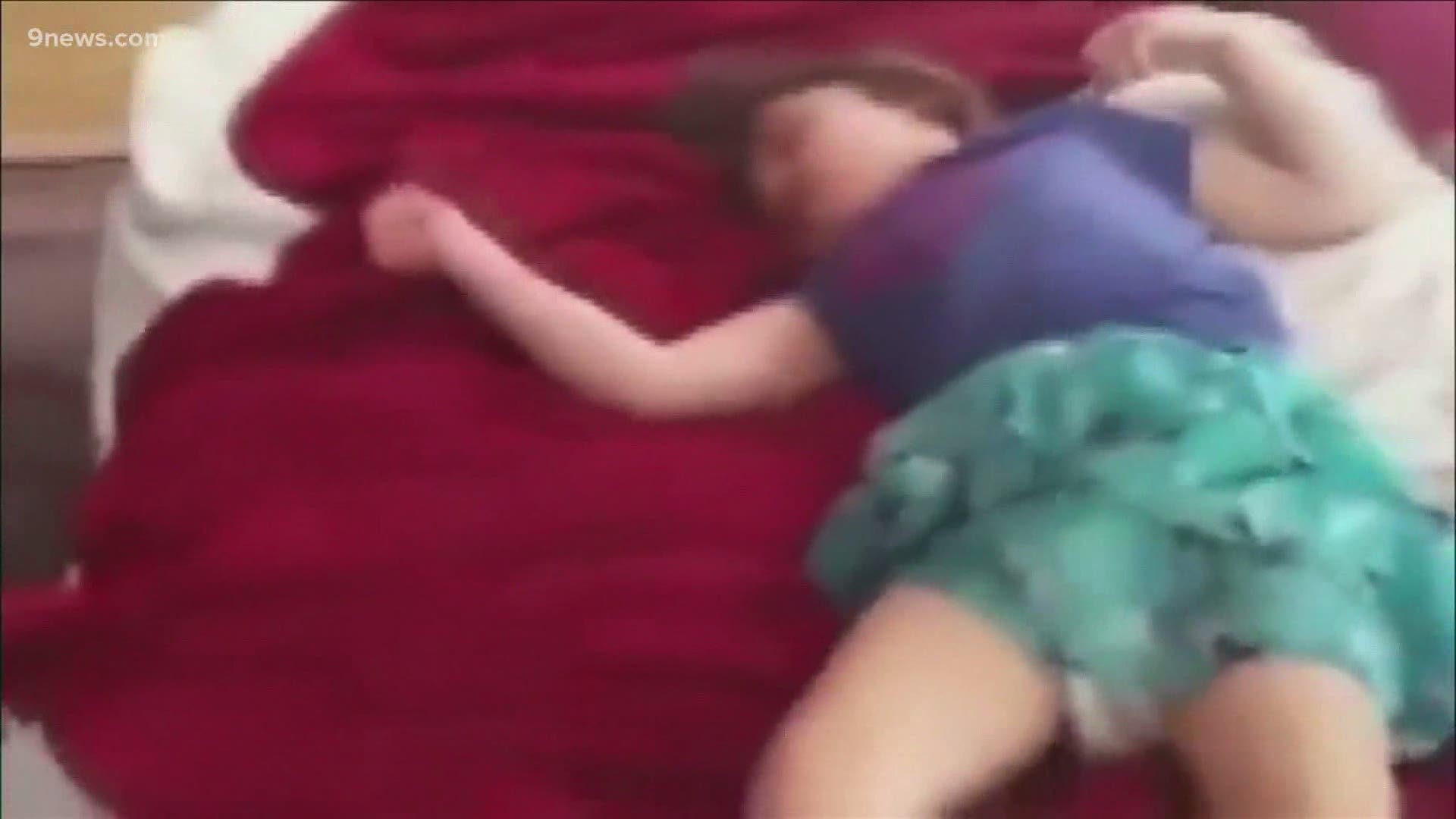 COLORADO SPRINGS, Colo — The little girl who used a strain of CBD now called “Charlotte’s Web” to battle a condition that caused hundreds of seizures a month has died.

“Charlotte is no longer suffering,” a Facebook post from a family friend reads. “She is seizure-free forever. Thank you so much for all of your love. Please respect their privacy at this time.”

In a statement, the Figi family said she had been ill for close to a month and was taken to the hospital on April 3, where she was treated in the COVID-19 unit. However, she tested negative for the novel coronavirus and was discharged on April 5.

According to the statement, Figi's condition worsened on April 7, and she was treated as a "likely COVID-19 case."

"Her fighting spirit held out as long as it could and she eventually passed in our arms peacefully," the family's statement reads."

Back in 2013, Figi’s mother said traditional treatments for her daughter’s uncontrollable seizures almost killed her. This led the family to turn to medical marijuana and the help of Colorado Springs-based Stanley brothers, which created the strain that would become Charlotte's Web.

"Her seizures were instantly abated, so her 300 weekly seizures are down to zero her first week after that first dose," said Paige Figi, Charlotte’s mother, in a 2016 interview.

RELATED: CBD is in just about everything: Are you getting what you pay for?

Charlotte Figi had Dravet symdrome, a rare form of epilepsy. Since using CBD to treat her seizures, the Figi family has advocated for medical cannabis use.

Shortly after Colorado legalized medical marijuana, families began flocking to the state in hopes that strains like Charlotte's Web could help with similar disorders.

“Thank you, Charlotte, for dedicating your life to the service of a greater good. We promise to carry on the mission,” says a Facebook post from Realm of Caring, an organization co-founded by Paige Figi.

Today, 47 states permit the sale of CBD products in some form to treat illnesses.

Figi’s cause of death has not been confirmed by health officials.

If it is COVID-19, she would be the youngest victim of the pandemic so far in Colorado.