City Hall expressed its support for the decision to keep Timothy Loehmann off the job. 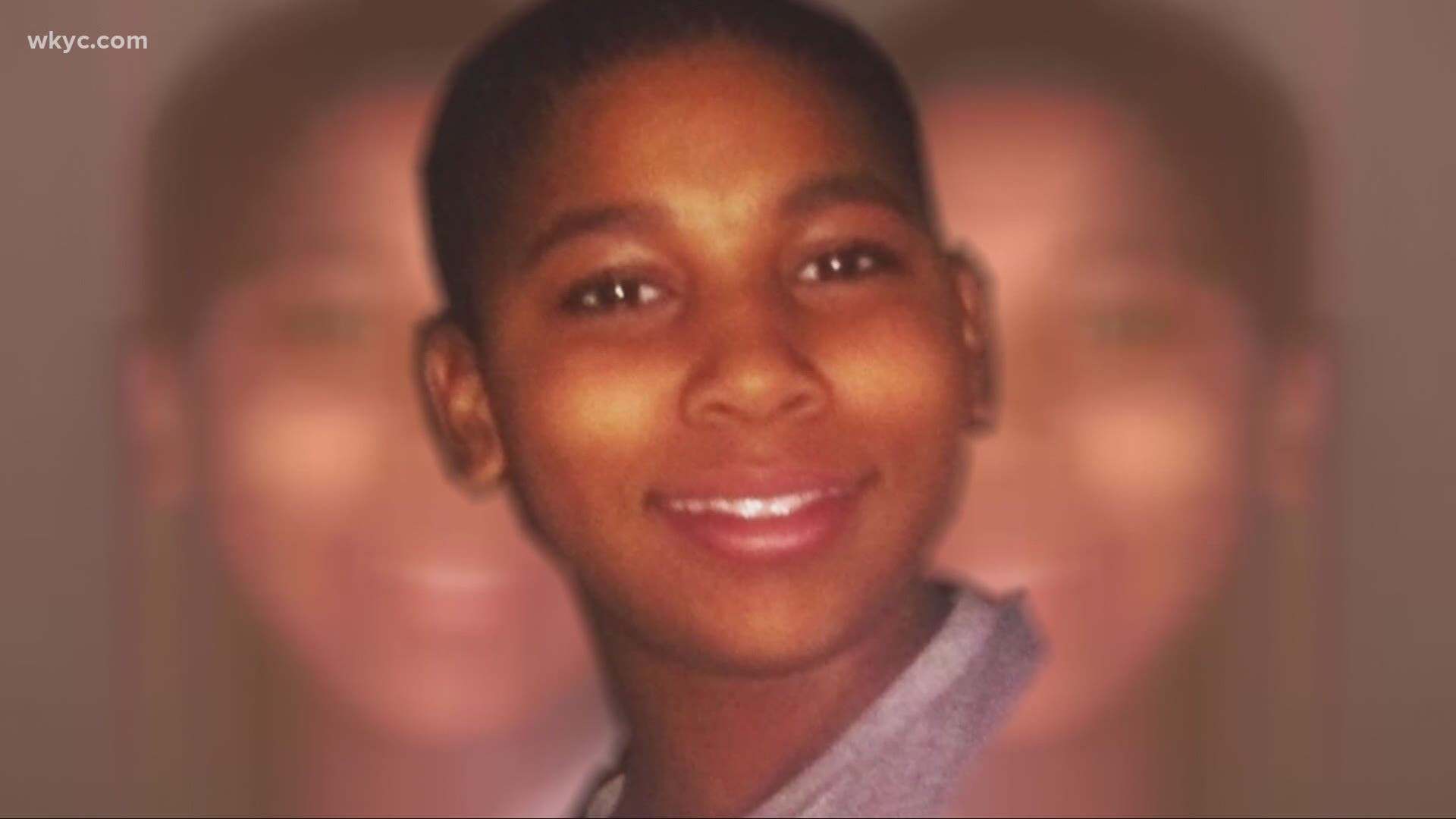 CLEVELAND — EDITOR'S NOTE: The video in the player above originally aired on June 25, 2020, on what would've been Tamir Rice's 18th birthday

(AP) An appeals court in Cleveland has ruled that the former Cleveland police officer who killed a 12-year-old Black child playing with a pellet gun should not get his job back.

The 8th District Court of Appeals on Thursday dismissed an appeal filed by the Cleveland Police Patrolmen's Association, finding that union officials failed to timely serve Cleveland attorneys with an application to vacate a decision upholding Timothy Loehmann's firing.

SUBSCRIBE: Get the day's top headlines sent to your inbox each weekday morning with the free 3News to GO! newsletter

Loehmann wasn't fired for killing Tamir Rice at a Cleveland recreation center in 2014, but for lying on his application to become a city police officer. He lost his job in October 2016 and has since tried multiple times to get the decision reversed.

"The City of Cleveland is pleased that the court upheld its decision to terminate the employment of former Cleveland Police patrol officer Timothy Loehmann," City Hall said in a statement. "The City has consistently maintained throughout this process that Loehmann’s termination was justified."

No member of the Cleveland Division of Police was ever criminally charged in Rice's death, including Loehmann. Just last December, the Justice Department also declined to bring federal civil rights charges in the case and officially closed its investigation.

NOTE: The video below originally aired in November of 2019: