The city says the officers committed violations from inaccurate reporting, improper use of the body worn camera system and failure to intervene. 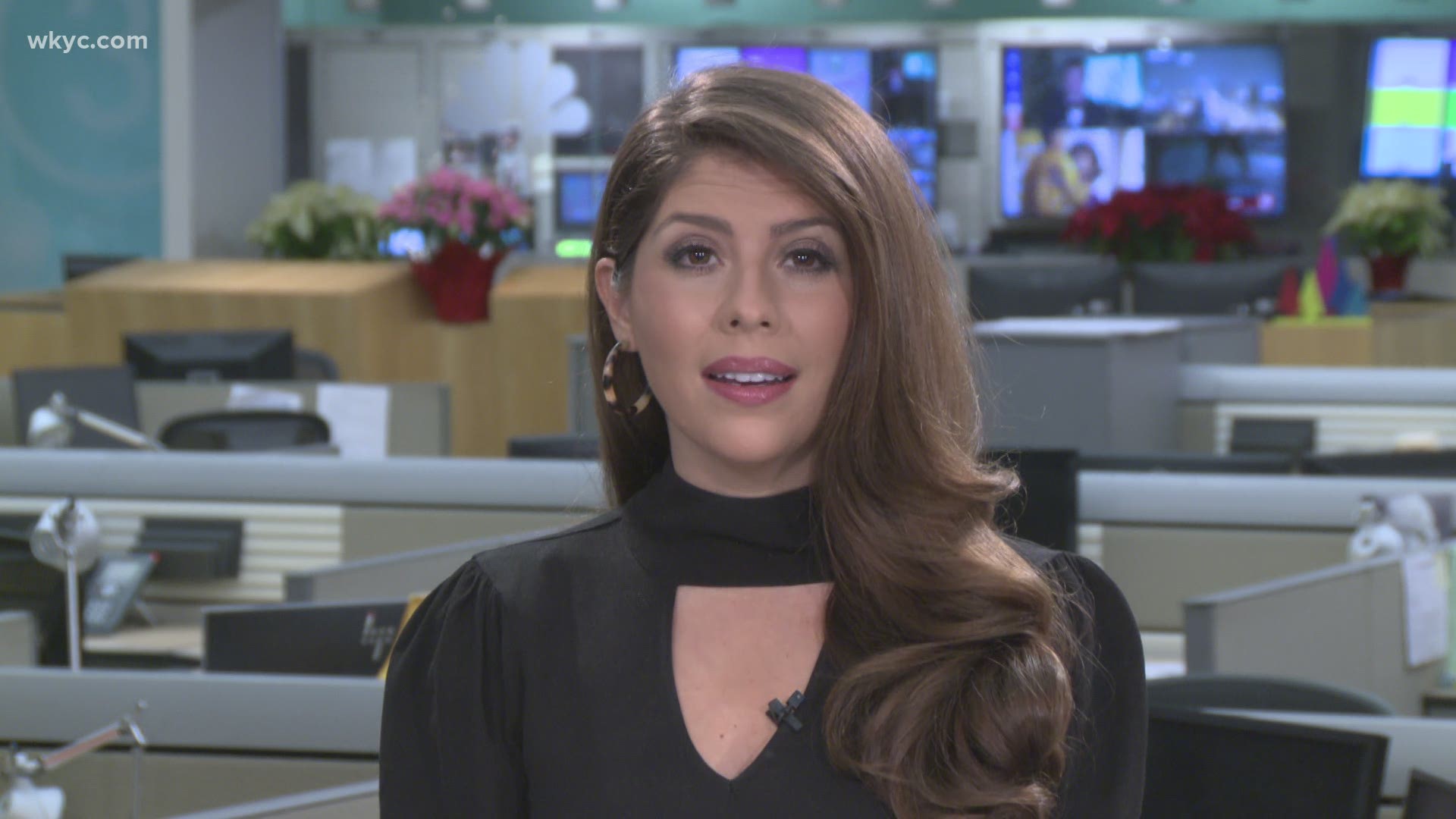 CLEVELAND — Six officers of the Cleveland Division of Police have been suspended without pay following an internal investigation into the use of excessive force that resulted on one officer being fired.

The announcement was made Wednesday evening by Cleveland Director of Public Safety Karrie Howard.

Last week, the city announced that 30-year-old patrol officer John Petcak was terminated from the police department as a result of the excessive force investigation.

During an internal investigation conducted by the Cleveland Division of Police's Internal Affairs Unit, it was determined that six additional officers committed violations from inaccurate reporting, improper use of the body worn camera system and failure to intervene.

The officers received suspensions within the range of 13-30 days.

All six officers were assigned to the Third District at the time the incident occurred.  The city says the suspensions will be effective beginning on the officers’ next tour of duty.

In the excessive force investigation, the findings found that Petkac failed to employ proper tactics, used excessive, unnecessary and objectively unreasonable force, was untruthful in reports, failed to employ de-escalation tactics, failed to utilize an intermediate weapon, failed to accurately report the use of force and deployed his conducted electrical weapon (CEW/Taser) against a male, who at the time was passively resisting.