Timothy Loehmann was cleared of wrongdoing in the shooting but was fired in May 2017 for omissions on his job application. 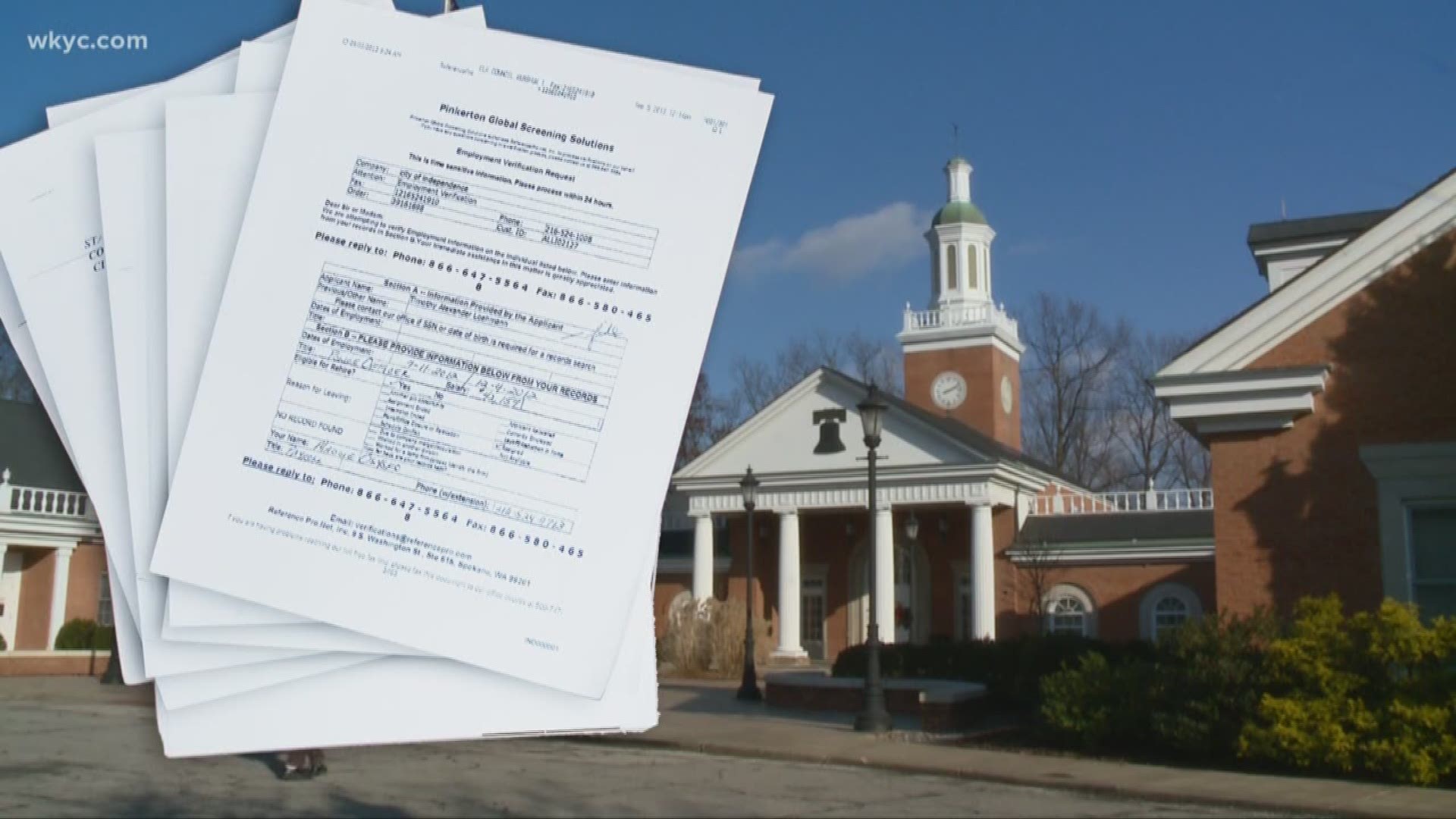 CLEVELAND — A judge has upheld an arbitrator's decision that the white Cleveland police officer who shot and killed Tamir Rice, a 12-year-old black child, should be fired for omissions on his job application.

Cuyahoga County Judge Joseph Russo issued the ruling Wednesday concerning Timothy Loehmann, who killed Tamir as he played with a pellet gun outside a Cleveland recreation center in November 2014.

Loehmann was cleared of wrongdoing in the shooting but was fired in May 2017 for failing to disclose that he'd been previously forced out by another department.

The city of Cleveland released a statement on Friday that it was "pleased that the court upheld its decision to terminate the employment of former Cleveland Police patrol officer Timothy Loehmann. The City has consistently maintained throughout this process that Loehmann’s termination was justified."

“He (Loehmann) responded the way he did,” Jeffrey Follmer, president of Cleveland police union told 3News' Mark Naymik last month. “Circumstances put him in a bad situation, from what he observed. And it was clearly investigated all the way through.”

Follmer says officer training continues to evolve based on such scenarios but such training would not have changed anything that day.

“They come up with different ways to keep up with the times,” he says. “So, I think we go through a lot of scenarios. But all these scenarios cannot prepare you for what's gonna happen, in real time.”

Subodh Chandra, attorney for Tamir's mother, Samaria Rice, made the following statement on the family's behalf:

"Having ended a child's life, Loehmann should live his life as something other than a police officer. Having lied on his application to get the job that enabled him to end a child's life, Loehmann should apply to be something other than a police officer. And Cleveland's police union—which is apparently so uncommitted to truth and the rule of law that it thinks that it's okay for an officer to lie—needs to end its relentless assault on the community's intelligence and integrity. Clevelanders do not want Loehmann to ever again be entrusted with a badge and gun anywhere, but least of all here. The union leadership should stop embarrassing itself with the appeals and let the Rice family—and the community—heal."

The shooting fueled tensions between police and black youth, called into question police tactics, training and recruiting. It even ended the political career of Cuyahoga County Prosecutor Timothy McGinty, who recommended against charging the officer.

Time has not healed wounds. The perceptions and emotions generated by the case remain intractable.

“That incident right there, cause I was a little kid, definitely didn't like them, they killing people my age over a BB gun,” Mellow Ferguson told 3News on the 5th anniversary of the shooting last month.

Mellow was 12-years-old when Tamir was shot. He and his friends played with pellet guns, too.

“Then my mom yelled at us and told us to put are guns up cus police shot someone and I didn't want no whoopin,” he said.

Mellow, who is a senior at East Tech High School and is working towards a career as a welder, says he believes police reacted too quickly.

“Just a few more seconds of time and talking and it would have equaled out just fine,” he says.

The city of Cleveland paid Tamir’s family $6 million to settle a lawsuit over the boy’s death.