Samaria Rice delivered the Cleveland Police Patrolmen's Association a petition with more than 170,000 signatures against the rehiring of an ex-officer. 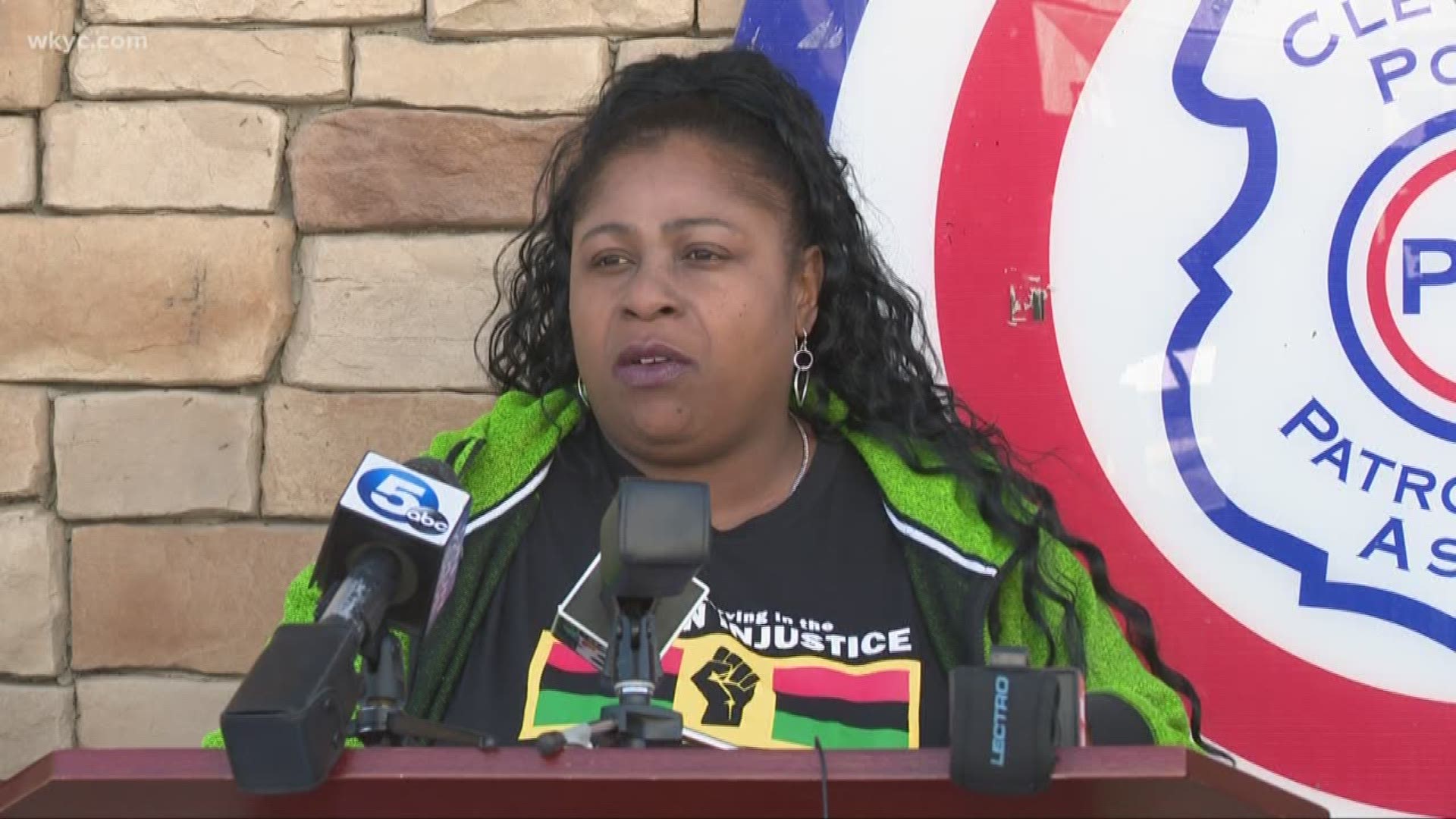 CLEVELAND -- Samaria Rice, the mother of Tamir Rice, the 12-year-old boy who was shot and killed in 2014, confronted the Cleveland Police Patrolmen's Association with a petition of more than 170,000 signatures against the rehiring of ex-officer Timothy Loehmann on Monday.

The CPAA filed an appeal in March of this year to overturn the firing of Loehmann, who shot and killed Rice. Last week, Samaria said she confronted CPAA President Jeff Folmer who told her "I don't want them" as he refused the petitions.

Since then, the union headquarters has received more than 680 calls urging it to drop its efforts in rehiring Loehmann, who was fired in 2017 after it was found he lied on his employment application. He was never charged with a crime in the deadly shooting of Rice.

You can watch the entirety of Samaria Rice's press conference, as well as the delivering of her petitions, in the video below. 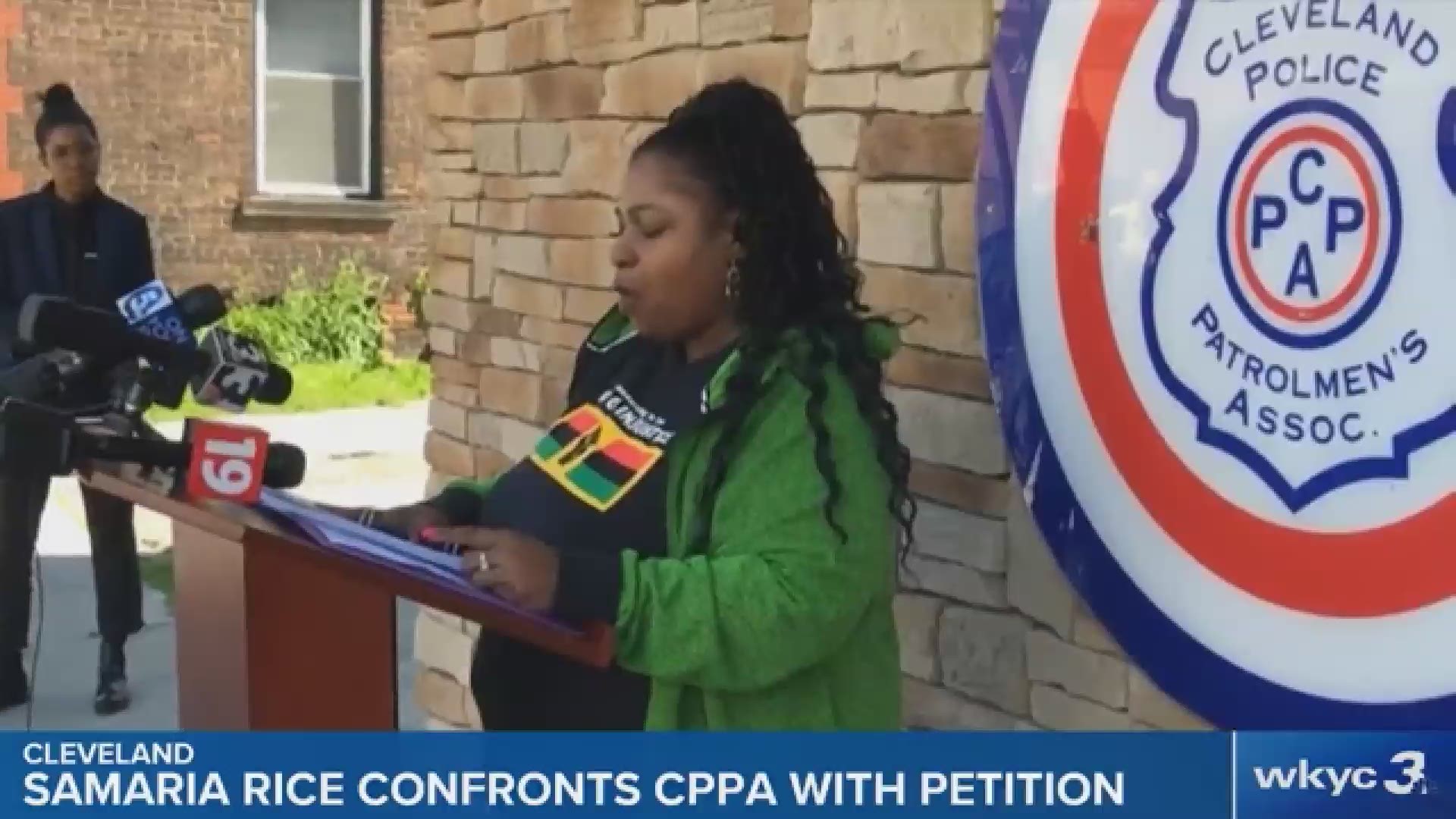