Thousands of Coloradans asked to give back unemployment overpayments

Those who the state says were overpaid are being asked to give back benefits they received during the pandemic. 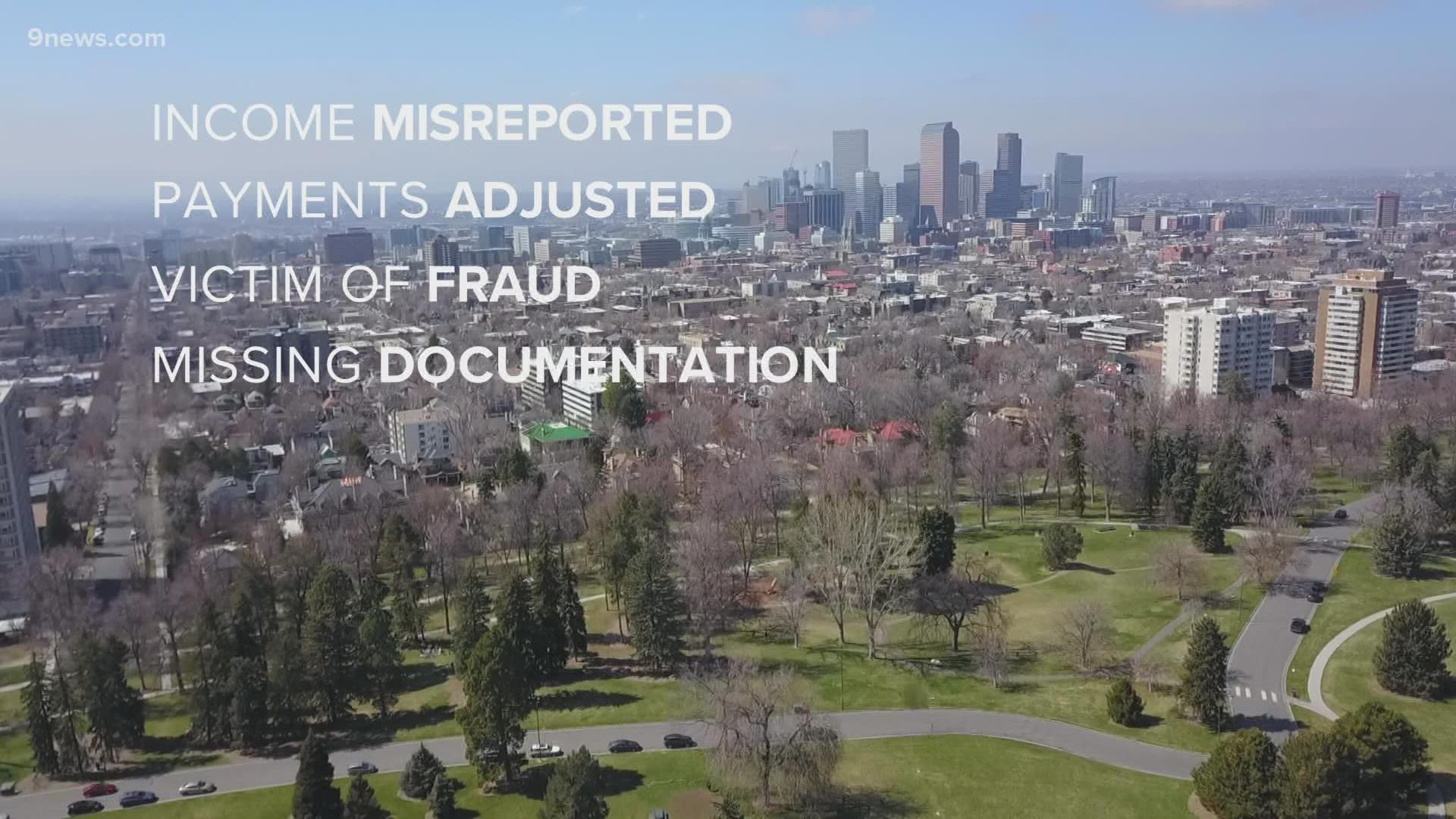 DENVER — More than 24,000 Coloradans who received unemployment insurance in the past year may have been overpaid and now owe back money they received during the pandemic.

The Colorado Department of Labor and Employment (CDLE) broke down details about the overpayment of unemployment insurance during a press call on Friday morning.

"These are always part of an unemployment program," Phil Spesshardt, director for the unemployment insurance division at CDLE, said.

Spesshardt said claimants must respond to requests for documentation on any type of unemployment claim. Ignoring requests from CDLE could result in overpayment and a request to pay back those funds.

“More than 23,000 PUA claimants received four emails since June 15 to provide this documentation prior to a Sept. 13 deadline," Spesshardt said. “Within these emails, we explained to these individuals that failure to do so would result in overpayment.” 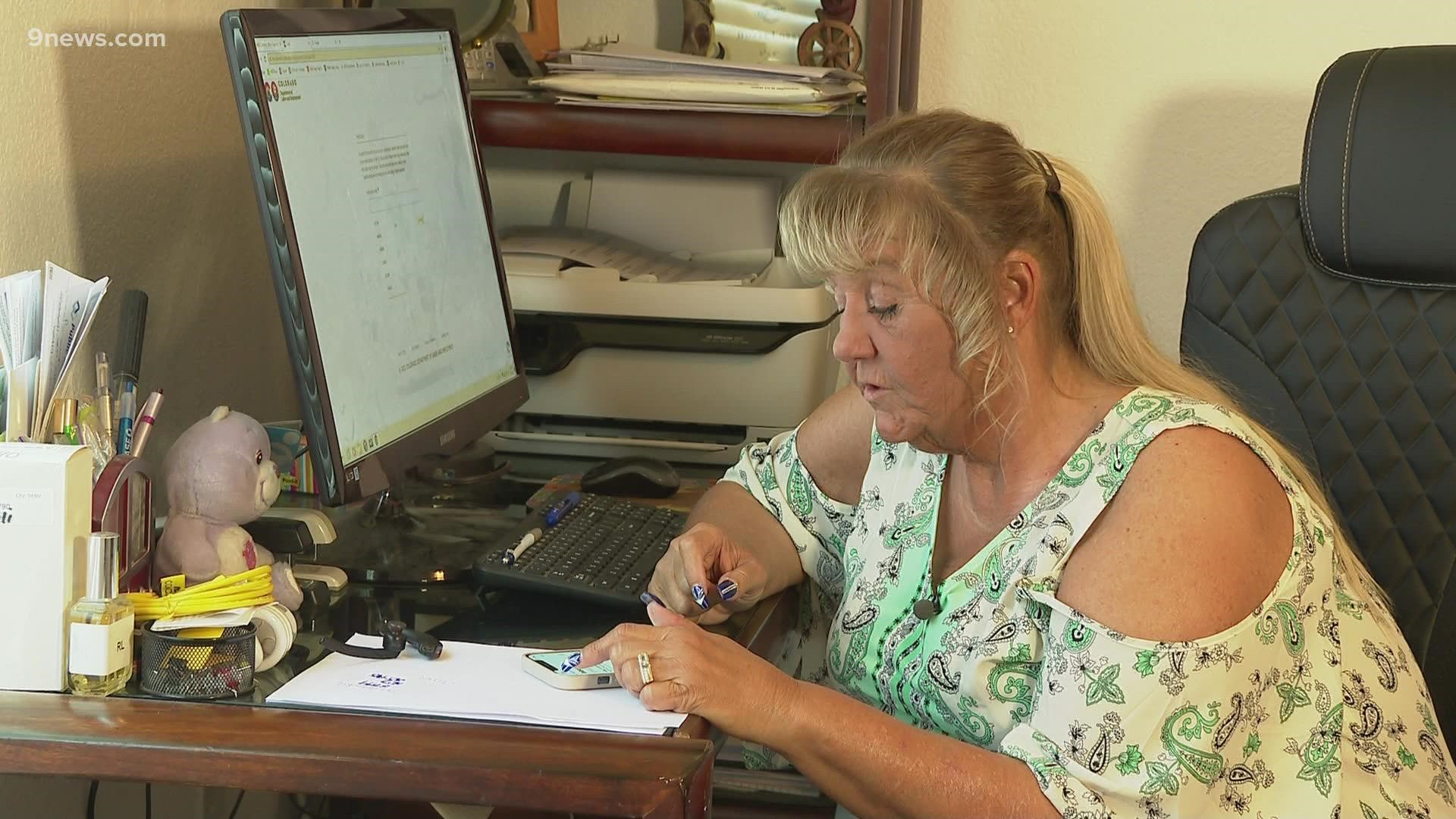 Tammy Bastos, a 55-year-old in Thornton who received PUA, said she never received those emails before she got an overpayment notice for $18,828 on Wednesday.

Bastos, who said she was on PUA from March 2020 until the program ended this September, said she used the weekly payments for bills.

She is still unemployed, and said she wouldn't be able to pay back what CDLE said she was overpaid.

Spesshardt said overpayment can happen for a variety of reasons. It could result from misreported income or even fraud. A claimant's benefits could also be adjusted due to more accurate wage data.

“If claimants who receive these notifications believe they did submit documents as required, they may appeal the decision resulting in that overpayment, and also have the ability to follow the normal waiver request process for any such overpayments," Spesshardt said.

Claimants have 20 days from the mailing date of the decision to submit an appeal, a CDLE spokesperson said. Many cases can be easily resolved if a claimant can show the proper paperwork.

CDLE does provide a phone number to call to resolve issues, but Bastos said she has called several times and has not been able to get through.