The veteran-focused group Team Rubicon has helped more than 50 families resettle in Colorado. 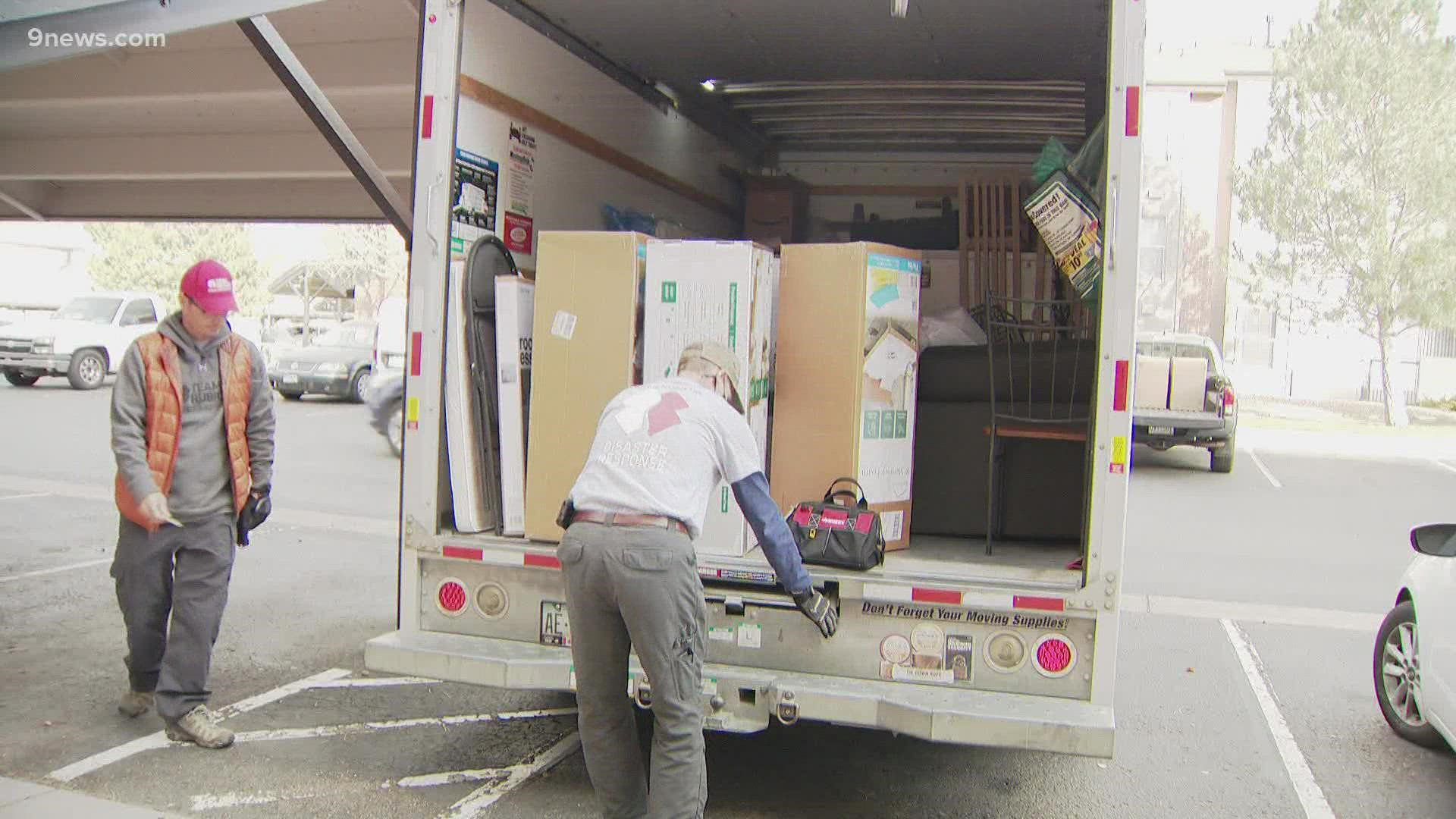 Team Rubicon is a veteran-focused group that typically deploys to natural disasters like wildfires. Their latest mission is to help Afghan refugees move into their new homes in Colorado.

On Veterans Day, a group of former and current service members moved a truckload of donated goods into an Afghan refugee family's new apartment in Aurora. They also assembled the furniture so everything is ready when the family moves in.

Bill Medina served 28 years in the Army as a Special Forces Officer. Two of those years were in Afghanistan. It was very challenging for him to see Kabul fall to the Taliban in August.

"I’m sure many veterans, people that served over there, shared that experience," he said. "Kind of a tragic situation to watch that unfold from half a world away."

Helping to resettle refugee families is a way for Medina to continue giving back after his service overseas. Thursday was the seventh day Medina has helped with this mission.

"I can’t think of a different way to I would like to spend my day than helping settle these Afghan refugee families," he said.

Patrick Misnick is active duty in the Air Force. He spent six months in Afghanistan. Every haul up the stairs with furniture and mattresses is helping an Afghan family call Colorado home.

"Heartbreaking but also heartwarming to just be able to see folks that were on the other side of the planet a few weeks ago afraid for their lives, and here they are," he said.

Team Rubicon has helped resettle more than 50 families in the metro area since Aug. 30. For service members who struggled to see the fall of Kabul, helping refugees gave them something to do. Many felt so helpless a few months ago.

"Kind of a tragic situation to watch unfold from half a world away," Medina said.

"We did try to make things better as best as we could," Misnick said. "This is a way to help."

They all have a sense of duty to be there for others, no matter the job.

The project to help refugees in Colorado began the same week the last American soldier left Afghanistan. Team Rubicon is always looking for volunteers, even people who are not military veterans.