The Japanese internment camp near the small town of Granada on the Eastern Plains housed around 7,500 people at its height during World War II. 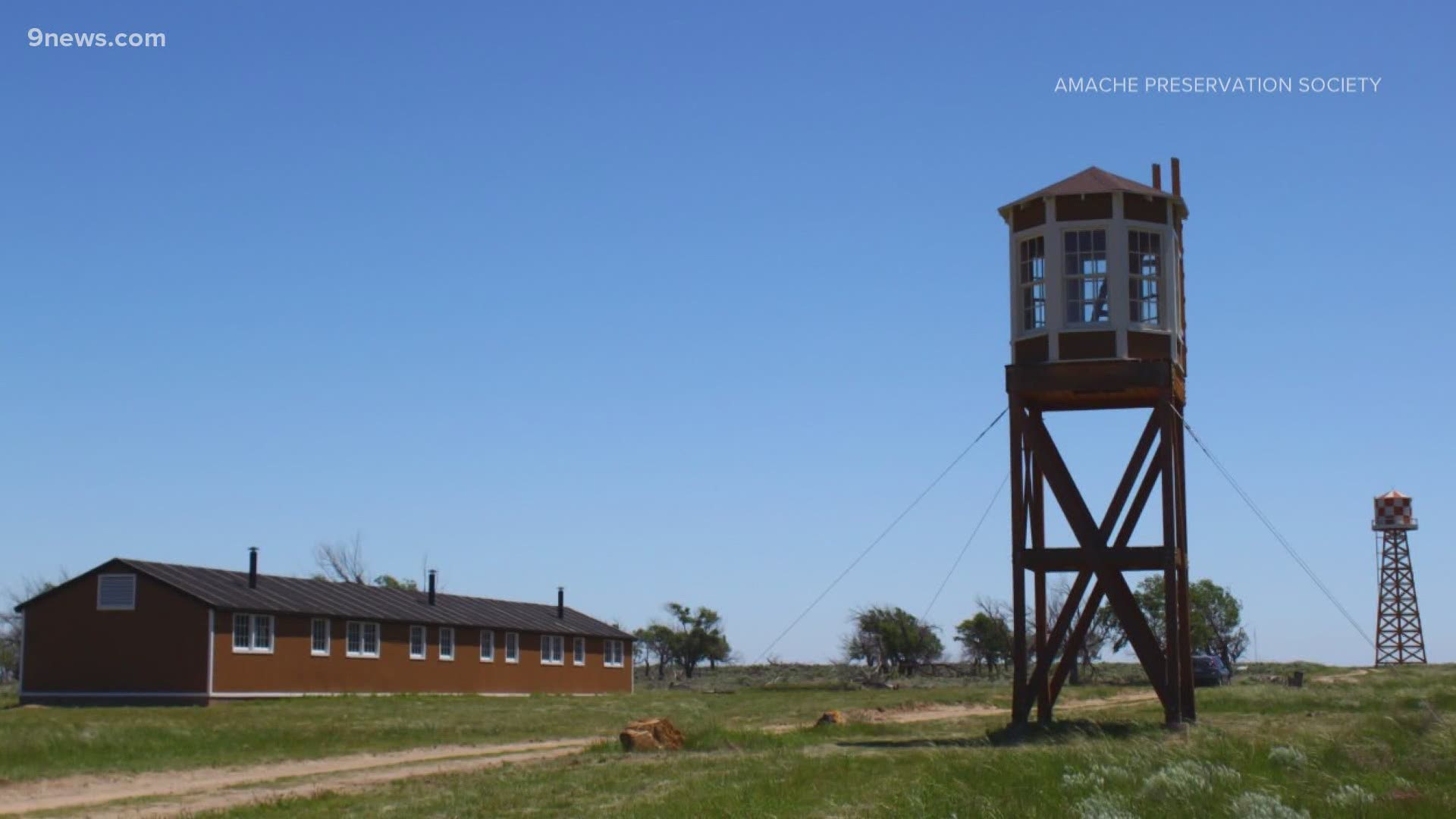 The Granada Relocation Center, more commonly known as Camp Amache, was an internment camp that housed Japanese Americans during World War II. The site was located just outside of the town of Granada in southeastern Colorado near the border with Kansas. At its height, more than 7,500 people were housed there. Overall, more than 10,000 people came through the camp.

“I am proud to introduce the Amache National Historic Site Act with Rep. Neguse because it is so important that we remember the injustices committed against Japanese Americans,” Buck said. “The nation is better today because of the lessons we have learned from our past. Preserving Amache serves as one of those hard lessons for the people of Eastern Colorado and the rest of our nation.”

Camp Amache, which is currently designated as a National Historic Landmark, was one of 10 incarceration centers in the US that was used during World War II. The internment camps were built after President Franklin Roosevelt issued an executive order out of fear that people of Japanese descent would sympathize with Japan's war efforts. The executive order forced more than 120,000 people into the camps. Two-thirds of the people housed at Amache were US citizens, according to Rep. Neguse.

“The unjustifiable internment of Japanese Americans is no doubt one of the darkest scars in our country’s history. With the Amache site in Colorado, it is also a deeply personal history for Colorado,” said Neguse. “Designation of the Amache site in southeast Colorado as a National Park, will provide education for future generations on this dark time in our nation’s history, as well as healing and honor to those that lived it. It is our hope that preservation of this site will provide reconciliation for our communities and for the nation.”

The bill will brought up for consideration at a legislative hearing on April 21. If passed and signed into law, Amache would join Rocky Mountain, Mesa Verde, Black Canyon of the Gunnison and Great Sand Dunes as national parks located in Colorado.

RELATED: Colorado History: Governor Ralph Carr stands up for the rights of all Americans after Pearl Harbor