Colorado enforcing boating under the influence laws during holiday weekend

Penalties for boating under the influence include receiving fines, having your boat impounded, potential jail time and loss of boating privileges. 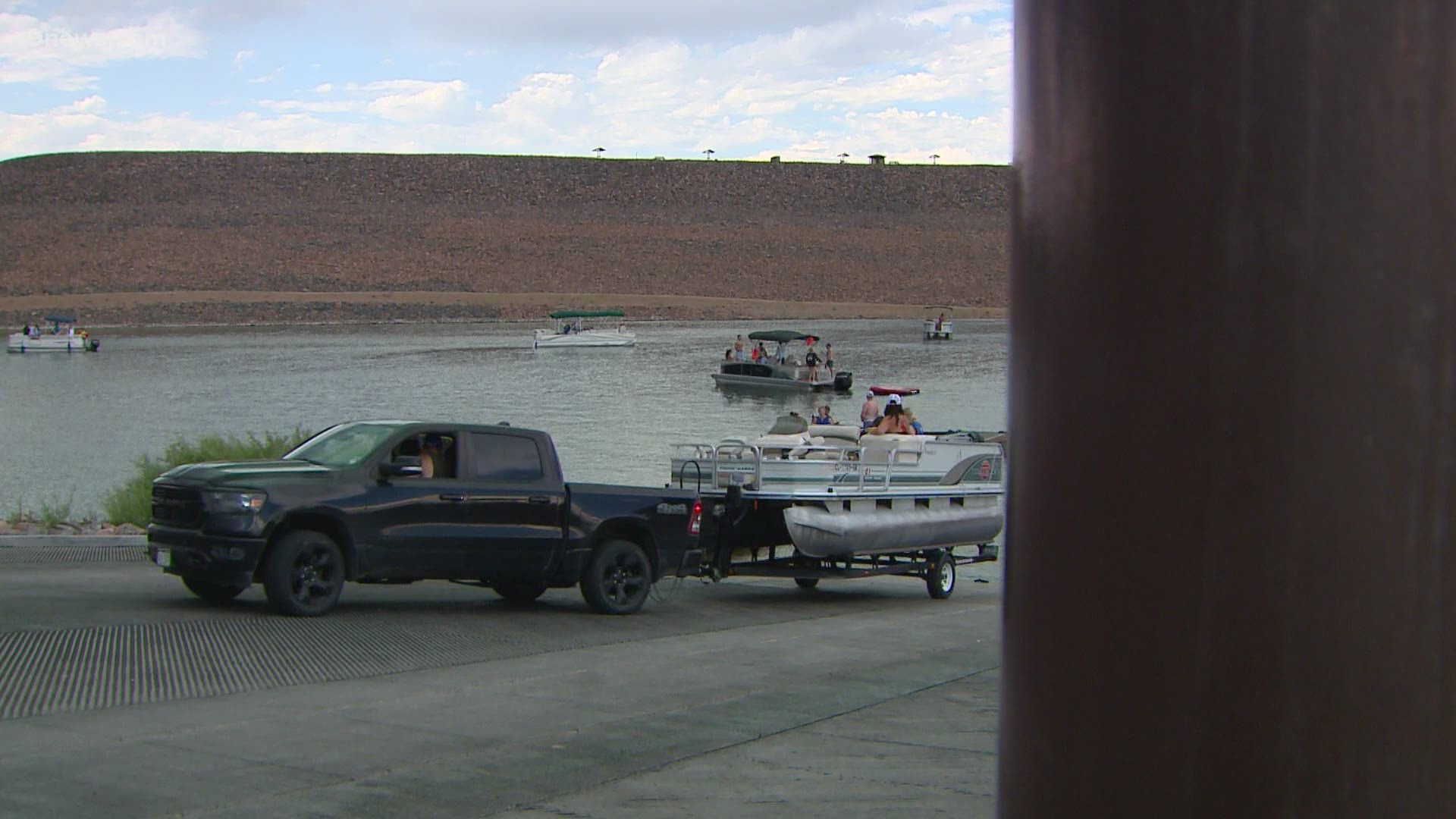 LITTLETON, Colo. — If you’re heading out to the lake for the holiday, expect extra patrols on the water. Colorado Parks and Wildlife (CPW) rangers will be looking out for people driving boats under the influence.

CPW officers are enforcing boating under the influence (BUI) laws as part of the national Operation Dry Water campaign from July 2 to July 4.

Operation Dry Water’s mission is to raise awareness among recreational boaters about the dangers and consequences of boating under the influence. According to CPW, vibration and motion intensify the effects of alcohol. One good rule of thumb to remember, CPW said, is that one drink on the water is the equivalent of three drinks on land.

Penalties for boating under the influence include fines, having your boat impounded, potential jail time and loss of boating privileges. Boaters with a blood alcohol content (BAC) level above the .08 state limit should expect to be arrested for BUI.

In Colorado, Operation Dry Water operations will include increased patrols and checkpoints. At Chatfield State Park on Saturday, officers conducted a boating sobriety checkpoint near the north boat ramps.

"It is at that point where you can catch, you know, anyone coming in or anyone that is just going out on the water," said Jason Clay, public information officer for CPW.

Operation Dry Water is a campaign Colorado has participated in for a number of years. Clay said it is not illegal to have alcohol on the boat but people must designate a sober driver.

"It is illegal just like you are driving a vehicle under the influence," he said. "You will be arrested and you will be taken to jail and booked for it. It is nothing you want to deal with and it has great impacts to your future."

CPW says the dangers of operating under the influence of marijuana are the same as those from alcohol, and the penalties are identical for either substance.  Open display or use of marijuana is illegal on public property, which includes many of the lakes, reservoirs and rivers in Colorado.

RELATED: Here's how many DUI arrests were made over Super Bowl weekend