All three are now part of a bigger, national Powerball drawing at that New Year’s Eve event, to win $1 million. 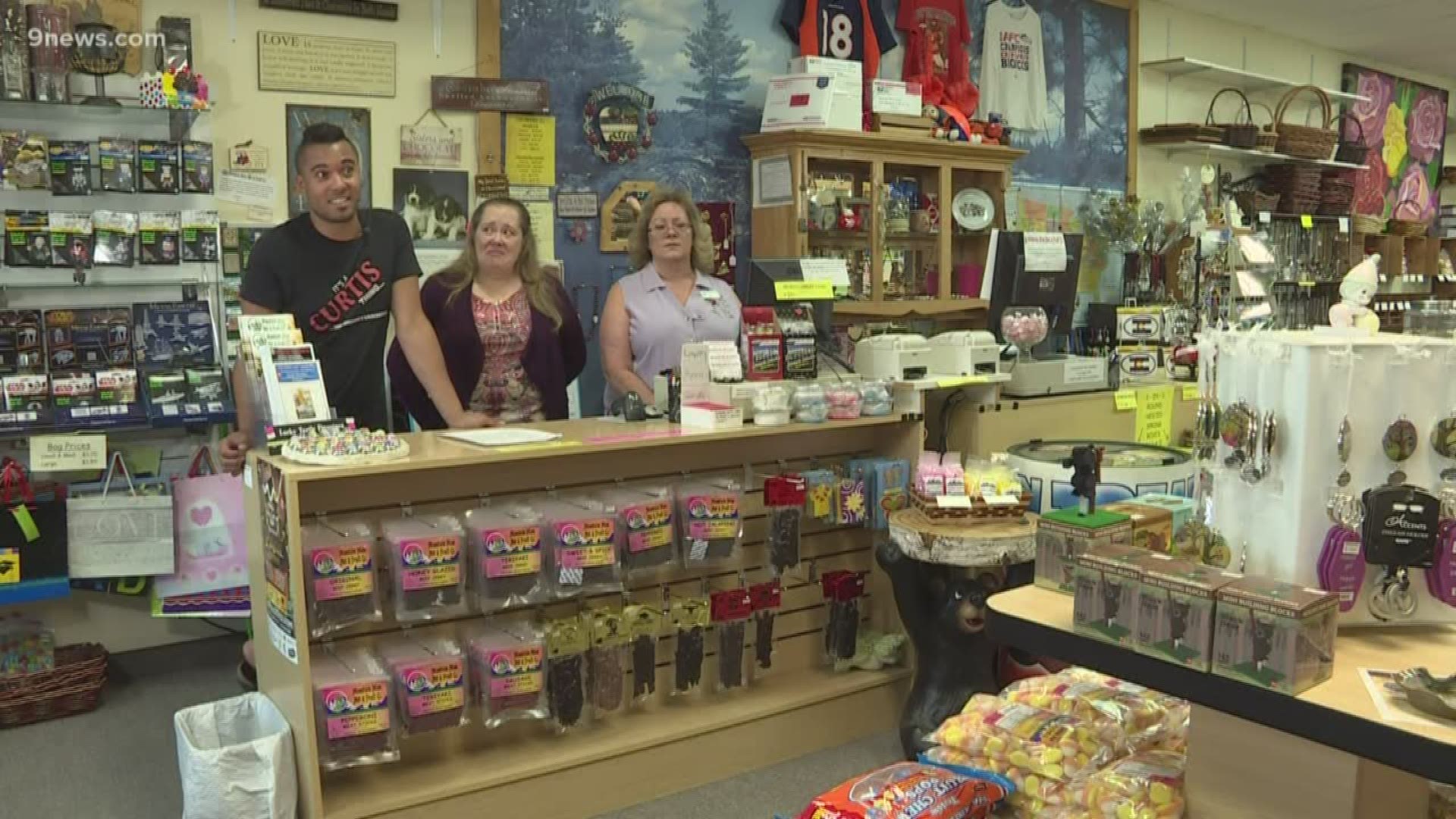 But three members of the same family are all winners of a lottery prize.

“It just doesn’t make sense, three people from the same family,” said one of the winners, Curtis Halbach.

Colorado Lottery had a promotional game this summer with Powerball. According to a lottery spokeswoman, players entered the contest by buying a $20 Powerball ticket. The experienced-based prize was a trip for two to New York City, all expenses paid, for the annual New Year’s Eve ball drop celebrations.

Halbach, whose family owns a Mountain Main Nut & Fruit store in Northglenn, would have never entered the game on his own.

But his aunt, Kim Halbach, was all over it.

Kim Halbach entered the contest during the first round. When she learned she won, she planned to take her sister, Kary, along for the trip. But then the family learned there was a second round of play. Kim encouraged – no, pushed – her sister and nephew to enter.

“She was on my back, so I just did it,” Kary Halbach laughed.

Neither is complaining now, after learning just this week they are winners, too.

Now all three, along with their guests, will travel to New York for the holiday celebration. They will join other winners from Colorado and around the country at the event.

“Three of us have never been to New York at all,” Curtis Halbach said. “It will be a nice family trip for us to go to New York City for the first time and, we don’t have to pay for it.”

Colorado Lottery said participation in the Colorado portion of the contest, for the trip to New York, was pretty low compared to other drawings. A spokesman said only a couple thousand people entered during each of the two entry periods, and players could enter more than once. The Halbachs said they each entered a few times.

All three are now part of a bigger, national Powerball drawing at that New Year’s Eve event, to win $1 million.