Even though Colorado has seen a quiet fire season so far, fall can bring massive wildfires

Some of the largest fires the state has ever seen were in September and October 2020. 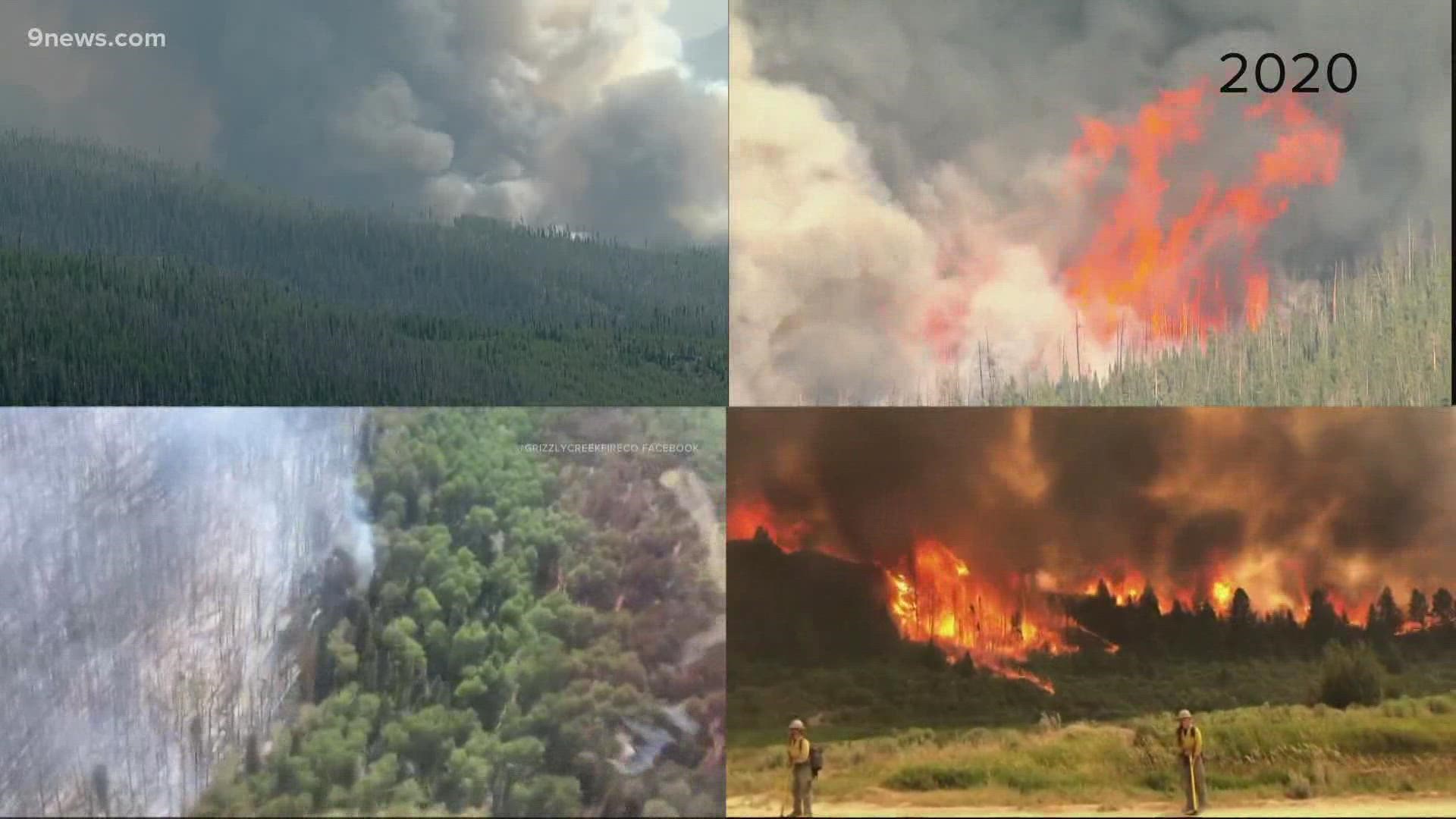 DENVER — The fire in Summit County Monday night is a reminder that some of the biggest wildfires this state has ever seen started around this time last year. Even though the state has had a quiet fire season so far this year, it can all change very quickly.

Beyond drought conditions or heat, the biggest factor contributing to the lack of fires this year is something we can all control. Most fires that grow into large wildfires are caused by humans, so it's up to everyone to stop them from igniting.

"Personal choices, personal responsibility are always the most essential choices when it comes to preventing wildfires and mitigating the severity of those wildfires when they do occur," Einar Jensen, Risk Reduction Specialist with South Metro Fire Rescue, said.

After a historically devastating year for wildfires in 2020, reports predicted 2021 could be just as bad. So far, Colorado has mainly only seen smaller fires.

"Small wildfires can become big and be devastating," Jensen said. "We don’t want to see that this year."

While it looks like people this year have made good choices, some of the largest fires that burned last year are believed to be caused by humans, though the exact causes haven’t been determined. They also started spreading in the fall, around this time last year. The Cameron Peak fire ignited in August but didn’t grow to become the largest fire in the history of the state until September and October. Same with the East Troublesome Fire, which burned into the record books in October.

"It comes back to human choices," Jensen said. "If we, the residents and visitors to Colorado, are making good choices this fall, we should come through this okay this year."

Drought conditions have also improved in much of the state since last year, though parts of western Colorado have still seen very little rain. In years with bad droughts, we can expect to see worse wildfires.

When a fire does start, it helps to have the resources to fight it. With fewer fires to fight in the state this year, they’ve been able to attack new blazes quickly.

"Firefighter availability has been key this year," Jensen said. "They haven’t been out with bigger fires elsewhere in Colorado, so they’ve been able to get out into the local fires burning in their districts." 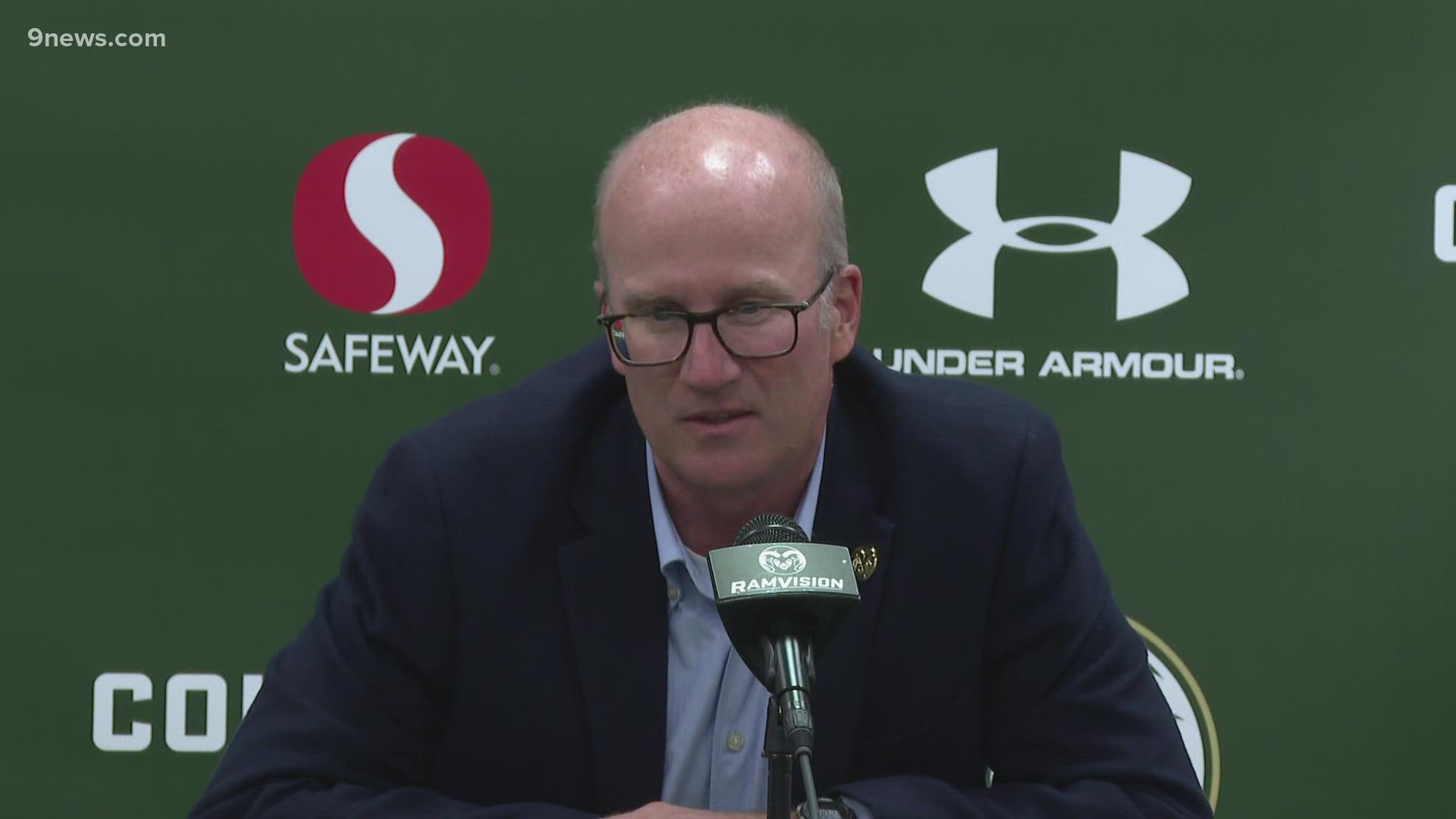