Saleh Schneiter from Glenwood Springs is just 10 years old, and she successfully topped out on the Nose Route in Yosemite Valley. 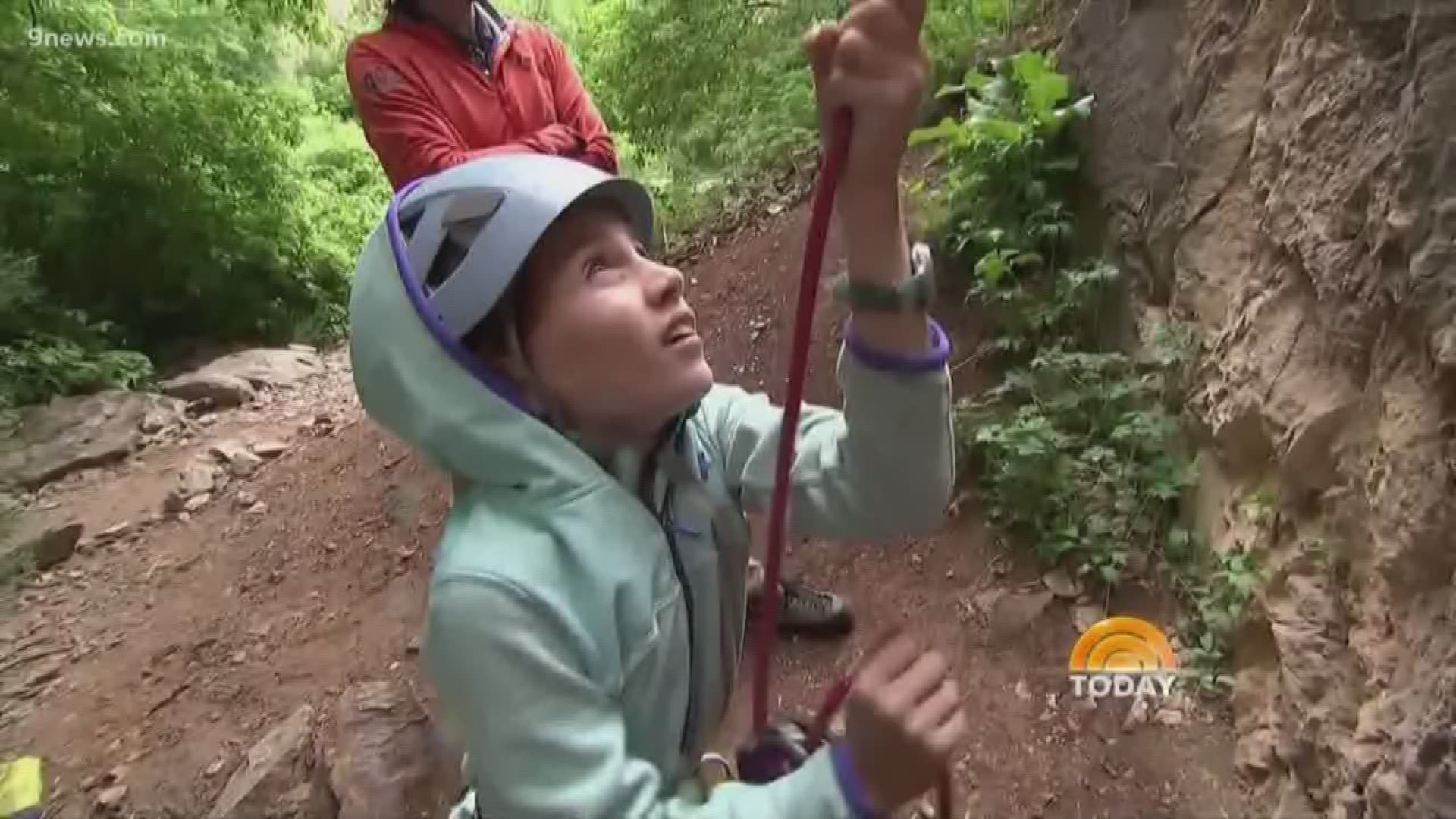 YOSEMITE VALLEY, Calif. — Saleh Schneiter is making national headlines for her record-setting climb on El Capitan, but the 10-year-old from Glenwood Springs doesn’t act like it’s that big of a deal.

For what it’s worth, she’s the youngest person to climb the iconic Nose Route, which encompasses 2,900 feet of climbing on what many consider the most iconic rock face in the world.

“Just when you’re right up there and you look straight up, it looks huge,” Schneiter said. “It looks SO big.” 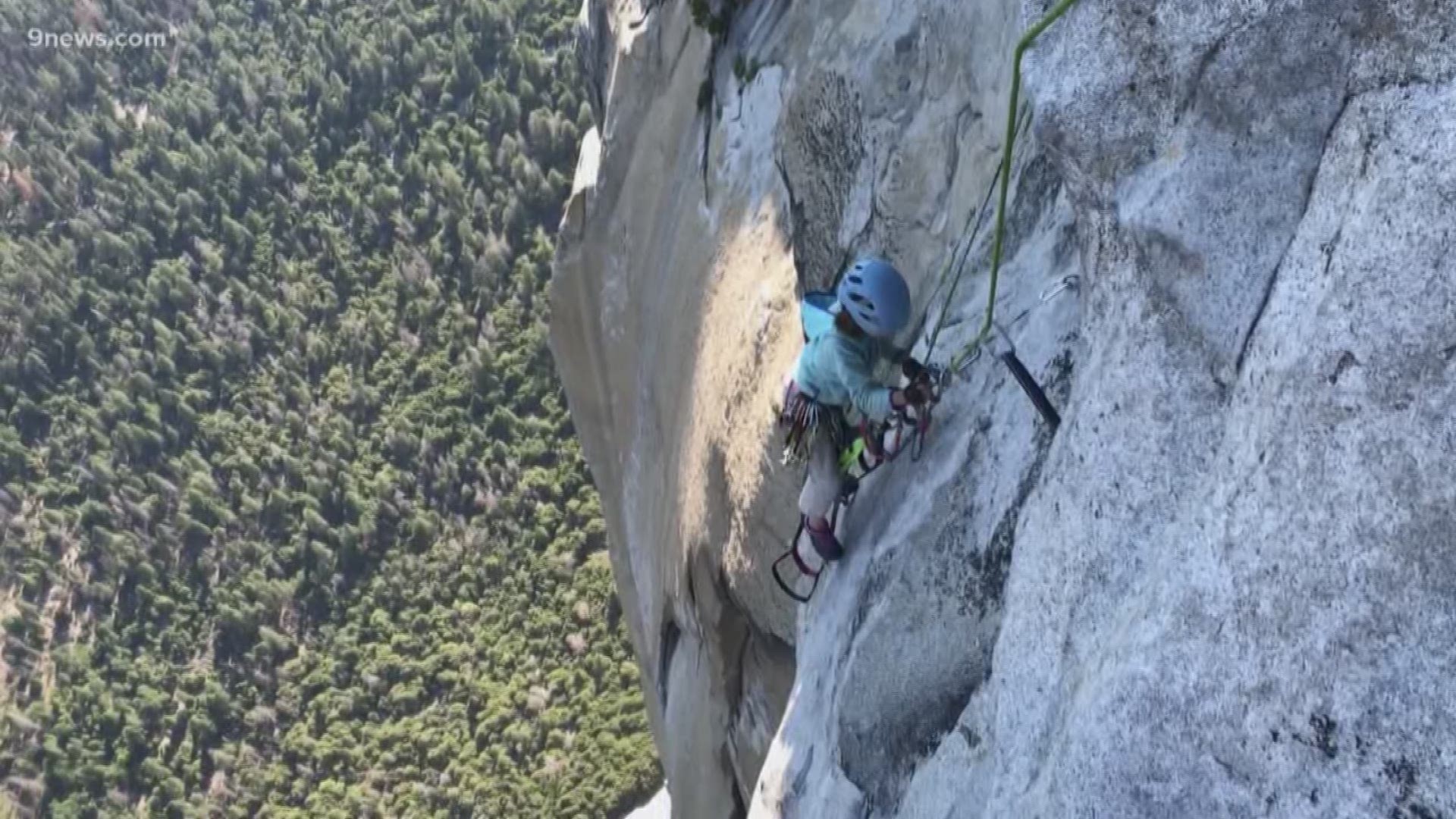 Her dad, Mike Schneiter, is a wilderness guide in Glenwood Springs. El Cap has special meaning for the Scheneiter family: it’s where he said he fell in love with Saleh’s mom.

Saleh has wanted to do the 31-pitch climb for a while. She topped out on June 12 after five days on the rock – a leisurely place since the people above them on El Cap were moving fairly slowly.

“I really like the fact that you’re just in nature,” Saleh said. “I like the hard work that you put into it. That’s something that’s really key to me.”

She said the hike down after the climb was one of the hardest parts, but really “the whole thing was difficult.”

Saleh Schneither will appear on the TODAY Show on Wednesday morning. You can watch her interview on 9NEWS. 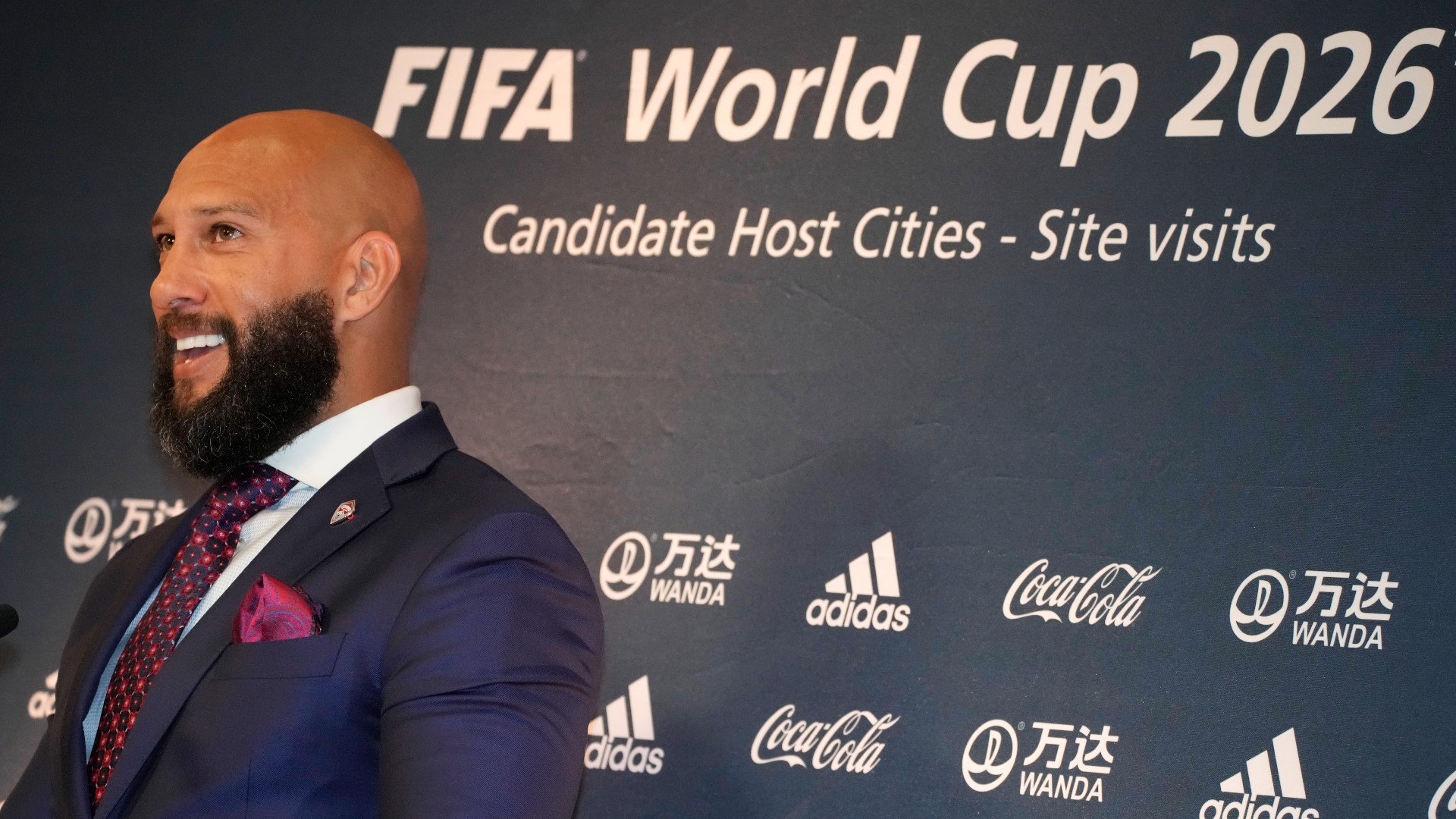