The board will evaluate name controversies, among other things, and make recommendations to Gov. Jared Polis. 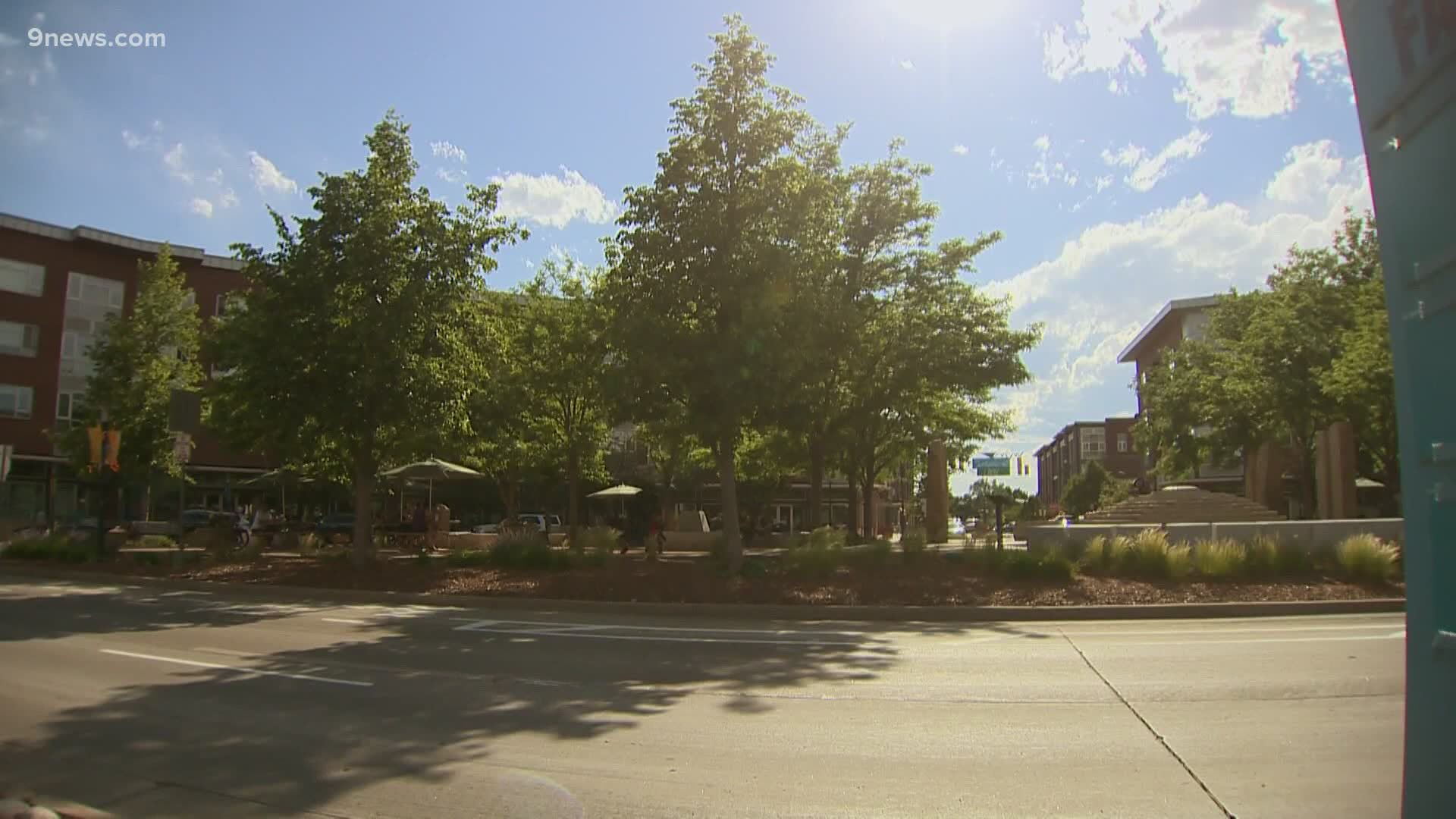 The board will evaluate proposals and applications concerning name changes, new names and name controversies of geographic features and public places in Colorado, the order says.

“This new board will play a critical role in the ongoing celebration of our Colorado history through place names and ensure that we have inclusivity and transparency around the naming process,” said Polis. “This bi-partisan board will ensure that a broad spectrum of Coloradans, local communities, and Colorado’s land-based Tribes can collaborate on any potential naming or renaming of Colorado geological points or landmarks.”

The board will make naming and name change recommendations to the governor, according to the executive order.

A portion of the executive order says, “the Colorado Geographic Naming Advisory Board (Board) will assist and cooperate with the United States Board on Geographic Names (USBGN) by evaluating all proposals concerning name changes, new names, and name controversies of geographic features and certain public places in the State of Colorado (State) and then making official recommendations to the Governor. The USBGN has final approval authority for place naming for federal maps and products.”

The naming board will be made of up to 15 members and may include:

At first, appointments to the board will be for two-year or four-year terms.

RELATED: The Mount Evans highway won’t open for cars at all this year