On Thursday, King Soopers announced they would be donating $1 million to the fund. 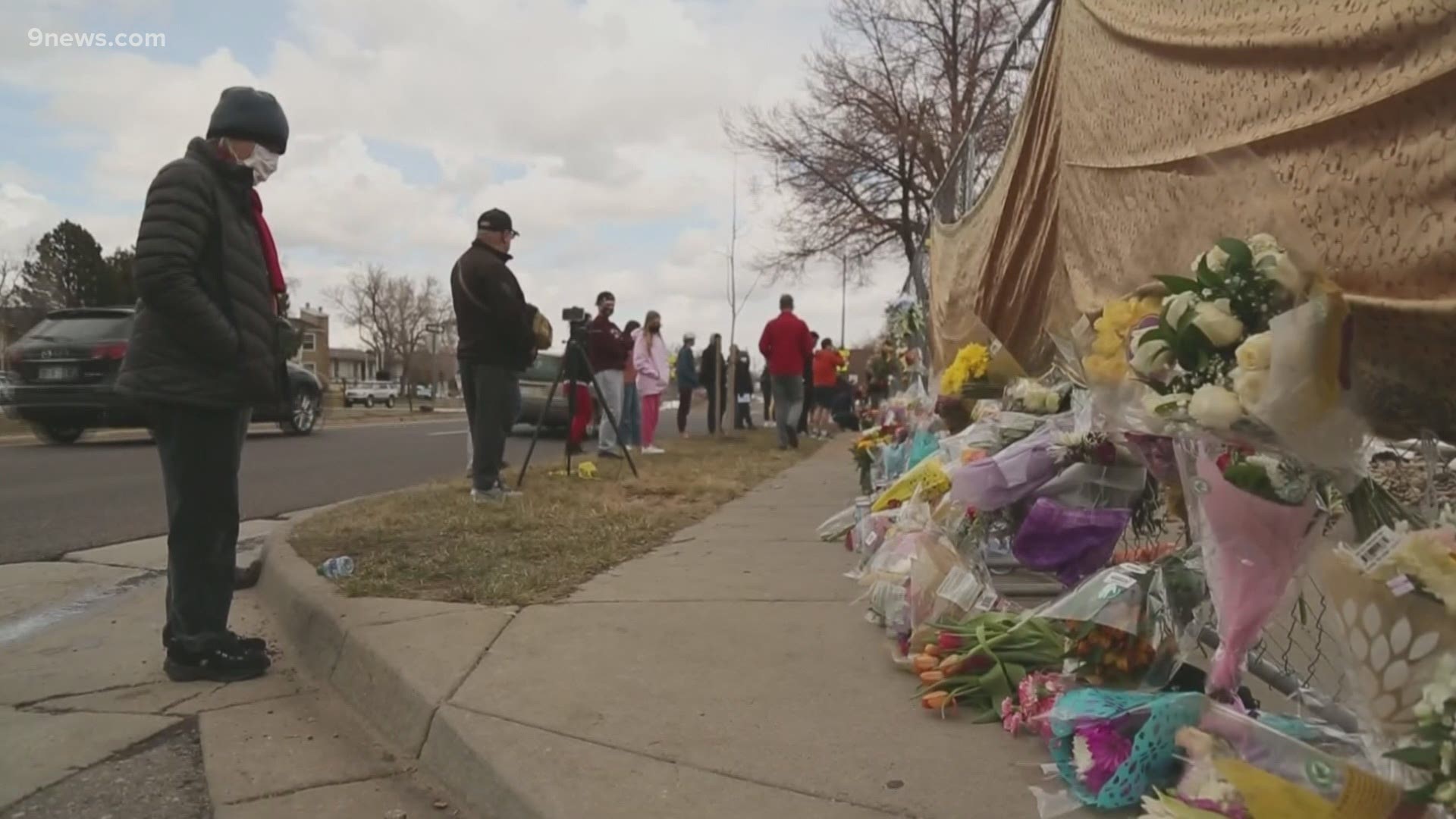 BOULDER, Colo. — On Thursday, King Soopers announced they would be donating $1 million to Colorado Healing Fund, a non-profit created to support victims of mass tragedies.

They will also be providing ways customers can easily donate to the fund while shopping in their stores either by rounding up their purchase or adding on to their bill while in the check-out line.

“The entire King Soopers family continues to mourn the loss of those who were victims of this senseless act of violence,” said Steve Burnham, President of King Soopers/City Market. “We have been overwhelmed by the outpouring of support from our fellow Coloradans, and we thank everyone for their incredible kindness.”

The contribution will be provided through the company’s public charity.

Around 3 p.m. on Monday, there was a shooting at a King Soopers store located at 3600 Table Mesa Drive, according to the Boulder Police Department (BPD). One person was taken into custody but not before 10 people were killed.

“The Colorado Healing Fund was established specifically to support victims of mass tragedy that is the result of a criminal act in Colorado,” said Cynthia H. Coffman.

“We stand ready to accept the public’s donations and will work with local agencies and organizations in Boulder to identify and respond to the immediate and long-term needs of victims, their families, and the larger community impacted by today’s tragic events.”

Coffman, a former Colorado Attorney General chairs the organization and former Columbine Principal Frank Deangelis is also involved. The group understands all too well that not only short-term needs, but longer-term mental health support will be critical to victims and their families.

“When the unthinkable happens, you are in such shock that you don’t know what your community needs first,” said DeAngelis. "It’s not a marathon, not a sprint. I’m so thankful that CHF can address the emotional needs that come out of a tragedy like this.”

The public can securely donate online by visiting ColoradoHealingFund.org and donating through Colorado Gives. Checks and in-person donations will be accepted at Colorado-based FirstBank (1STBank) locations.

Donors should make checks out to “Colorado Healing Fund” and designate their donations for “victims accounts” to bank tellers. Donations will be distributed to victims by the Fund’s community partners, including the Colorado Organization of Victim Assistance (COVA). State and local victim assistance organizations are partnering with the CHF to determine how best to support individuals and families after the shooting.

The CHF Board of Trustees has flexibility to authorize funding for a broad variety of victim needs, whether that is a plane ticket or rental car in the short-term, or long-term mental health services.

RELATED: Colorado has an evergreen fund meant to protect the victims of the next tragedy

Established in 2018, the CHF is governed by a volunteer Board of Trustees that represents a wide range of communities and geographic areas within Colorado. It is also supported by an Advisory Committee comprised of experts in victim advocacy and assistance.