The $1.1 million initiative looks to raise the employment rate for people who just left the prison system. 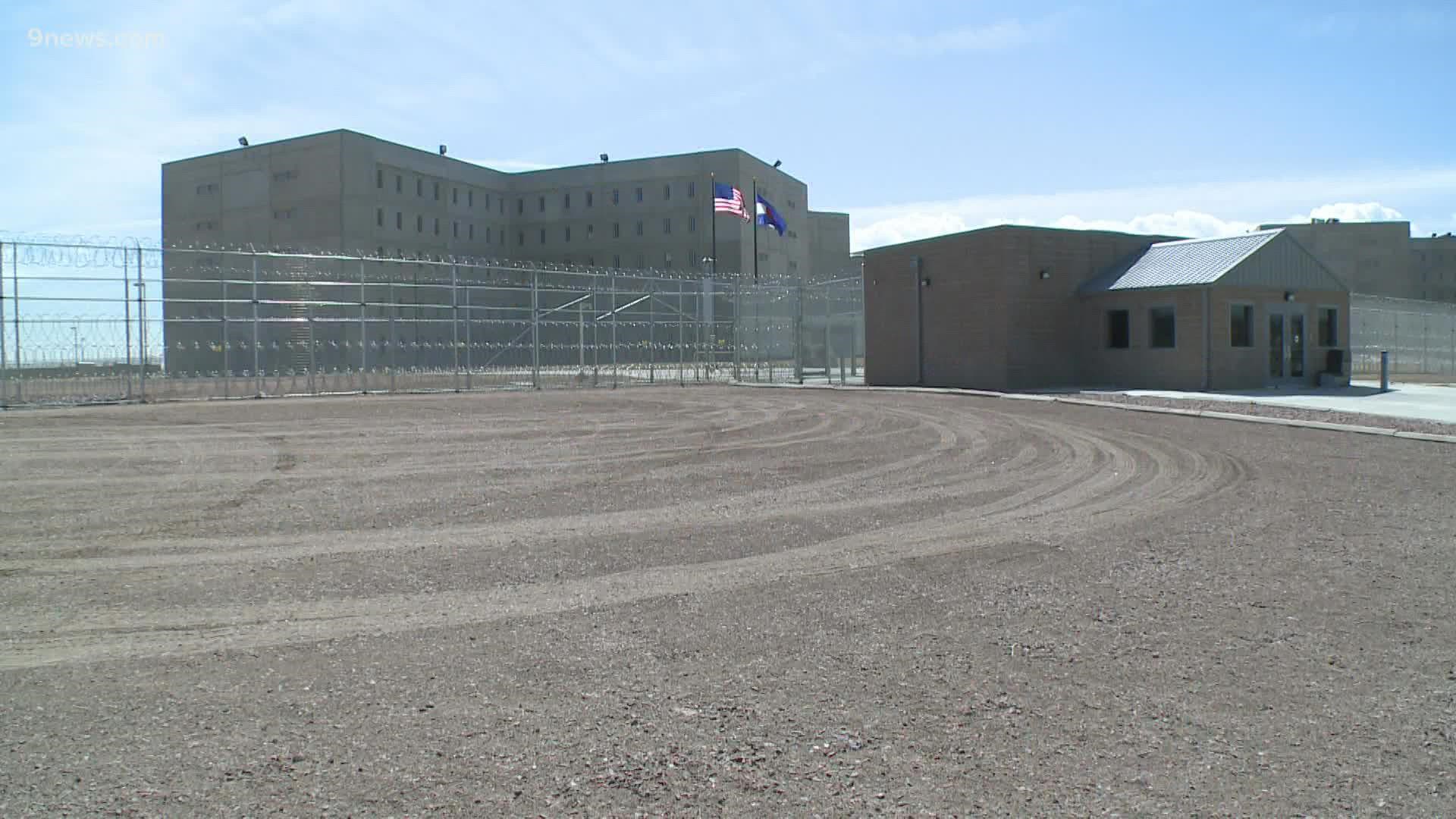 DENVER — On Tuesday, Colorado Attorney General Phil Weiser, joined by Gov. Jared Polis and others, announced a $1.1 million initiative with the Colorado Department of Corrections (CDOC) and community organizations.

The initiative is to help with employment opportunities for people leaving Colorado's prison system, which the state believes will help lower the recidivism rate in Colorado. Recidivism is when someone who is now out of the prison/jail system, reoffends.

"And then the question is, will they end up back in jail or prison? Or will they be able to rebuild a life for themselves and become positive contributors in their communities?" Weiser said at a press conference Tuesday. "All too often, we have a stumbling block before the blind. We have barriers and obstacles that prevent them from finding employment and from building a better life."

The state said in a release that more than 8,500 people leave Colorado prisons each year, and data from the CDOC shows that nearly half of offenders who are released return to prison within three years for committing new crimes.

The initiative has three primary goals: investing financial resources to expand the impact of proven and promising reentry service providers, developing a network of employers in Colorado, and supporting the CDOC's efforts to develop and expand approaches to pre-release training.

As part of the initiative, the Colorado Department of Law is providing $900,000 over three years through a grant to CDOC to work with community organizations to build a network of employers willing to hire people leaving prison.

An additional $200,000 will support those organizations that assist people in leaving the prison system with job skills, mental health support, housing and other needs.

The Latino Coalition for Community Leadership is one of the organizations that will be involved in the initiative.

Colorado's director for that coalition, Cory Miskell, addressed people in Colorado prisons and on parole during Tuesday's announcement.

"Your resilience is humbling. We have all made mistakes, and but we do not all suffer the same collateral consequences, and your journey is not easy," she said. "We hope to create a workplace where you can showcase your full story. One in which self doubt, abuse, unemployment and addiction are not the end of the story, but only part of the telling. A story not of a single issue or regrettable circumstance, but one of the complex and dynamic intersection of restoration, purpose and triumph."

The CDOC already partners with other community nonprofits, organizations and initiatives, including the Work and Gain Education and Employment Skills program (WAGEES).

According to a 2019 study from the U.S. Bureau of Labor Statistics, "Men born in the years 1980–84 who had a first incarceration lasting more than six months and ending at age 19 or older were much less likely to have jobs after their incarceration than other men."

Just over one-third of the men in the report had a job in the first few weeks after their release from jail or prison.

Ten to 12 weeks following their release, about half of the group had jobs. From then to week 78 after their release, the amount who had jobs ranged between 50% and 58%.

Dr. Apryl Alexander, Associate Professor of Forensic Psychology at University of Denver, whose research over the years involved the criminal justice system and recidivism, said employment, among other things, is one of the factors that helps keep people out of the jail system.

Some of those barriers, she said, include the stigma surrounding ex-convicts.

The prohibitions apply to all employers as of Sept. 1 of this year.

"Job training is also important for individuals who've been unhoused or are facing mental health or substance abuse crises. They might need some support in finding a job, creating a resume, getting connected to the resources in order for them to be gainfully employed," she said. "So thinking about those who don't have rich opportunities, those who are low resource, those who don't have their basic needs fulfilled. Again, if these are individuals who are returning to our community, we want to have them have all the support they need in order to thrive in our community."

Overall, she said across the nation, more employers have been more accommodating to individuals who are returning from incarceration.

Rebecca Trammell, MSU Denver's interim dean for the College of Health and Applied Science, also has years of experience in prison violence and prison culture.

She said job training while people are still incarcerated is important.

"That sometimes isn't possible, but it would be nice. Otherwise if they've been in four, five, six, seven, 10 years, etc., they come out and there might be a lot of a lag between what they knew going in and what they're knowing coming out and how that's going to help them get a job," she said.

She also said those who are on parole would have an officer that checks in on their attendance, among other things, which helps employers.

"The parole officer will very likely visit and say, 'How are they doing?' And so you might be this ideal type of employee because, you know, 'my parole officer may talk to my boss,'" she said. "We know that recidivism rates are tied to whether or not people can get clean and sober, whether or not they can get a job, they have housing, adequate housing and things like that. So if we can help fill some of these things in with better drug and alcohol programs on the outside, better job opportunities for people who can make a livable wage, it's going to reduce recidivism rates. It's better for our society. And what we don't want is to have people cycle in and out of the system simply because they couldn't get a job."