The message to request benefits on Jan. 3-5 was meant only for people on regular UI benefits. 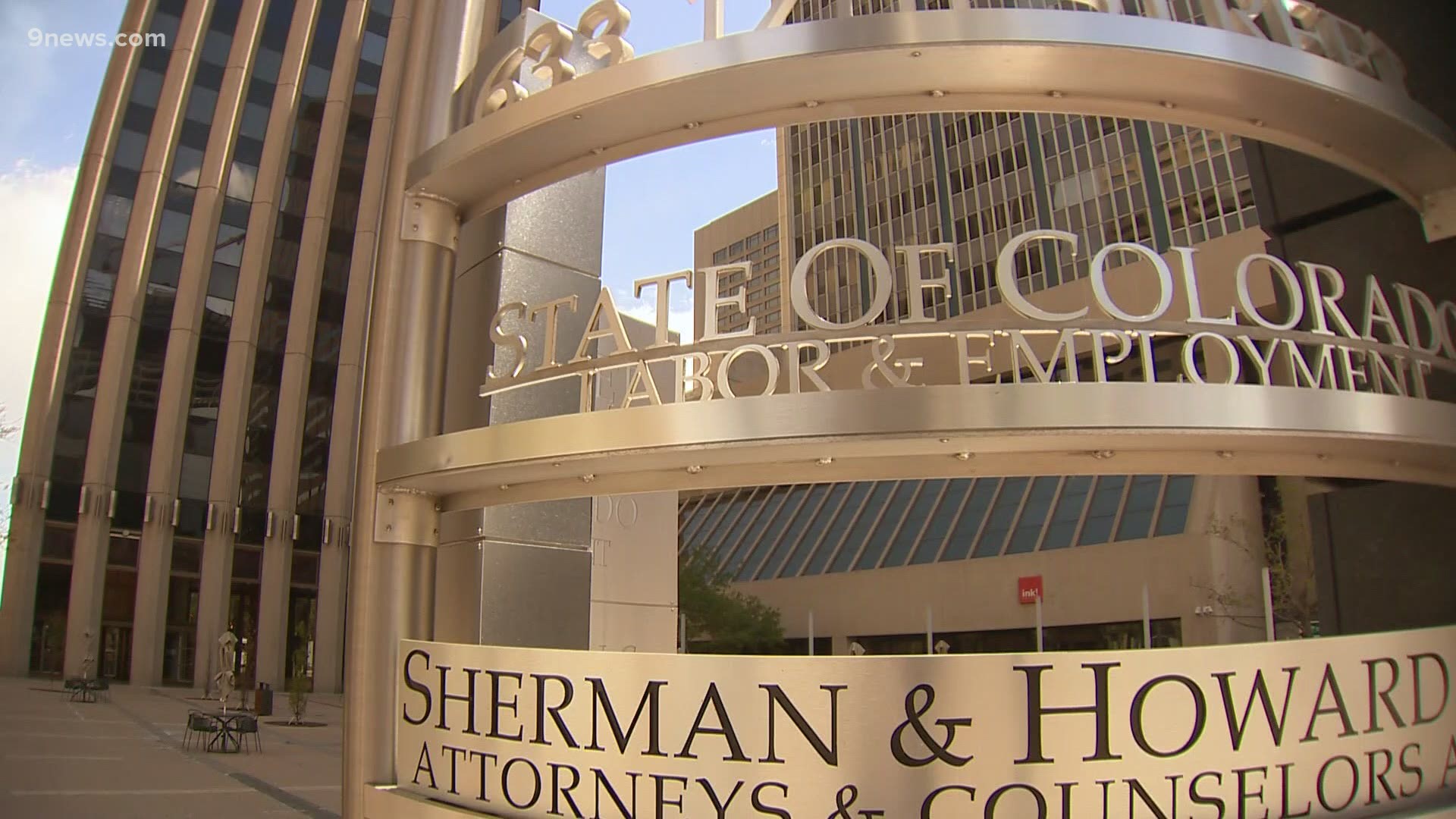 DENVER — When Lori Haynes received an email saying she should request payment for unemployment benefits by Jan. 3, she thought this was the next step she had been waiting for from Colorado Department of Labor and Employment (CDLE).

However, Haynes was on Pandemic Emergency Unemployment Compensation, a federal program that was extended, but hasn't been implemented in Colorado yet, and that message from CDLE was a mistake.

"We discovered some of our messaging to claimants was sent in error," said CDLE Deputy Executive Director Cher Haavind in an email Sunday night.

Haavind clarified on Monday afternoon in an email by saying "some PUA and PEUC claimants inadvertently received this email because they had a regular state unemployment claim in our system at some point prior to moving onto the federal PUA or PEUC programs and were on the email distribution list."

According to the CLDE, the direction to request payment early was meant only for people currently receiving regular unemployment benefits.

CDLE is undergoing technology upgrades, and unemployment systems will be unavailable until Jan. 10.

Haynes said she followed the directions of the emails before she learned they were a mistake.

“It’s too late, we’ve done it," she said. "So where’s the follow up communication that says, 'For those of you that have done it, here are your next steps.?'"

Claimants received a follow-up email on Monday afternoon just before 4 p.m. after our interview with Haynes.

It clarifies that people on PUA and PEUC still need to wait for further direction as the state waits for federal guidance on how to implement the federal extension.