Senate Bill 20-105 proposes to make biannual time changes a thing of the past for Coloradans by observing daylight saving time permanently. 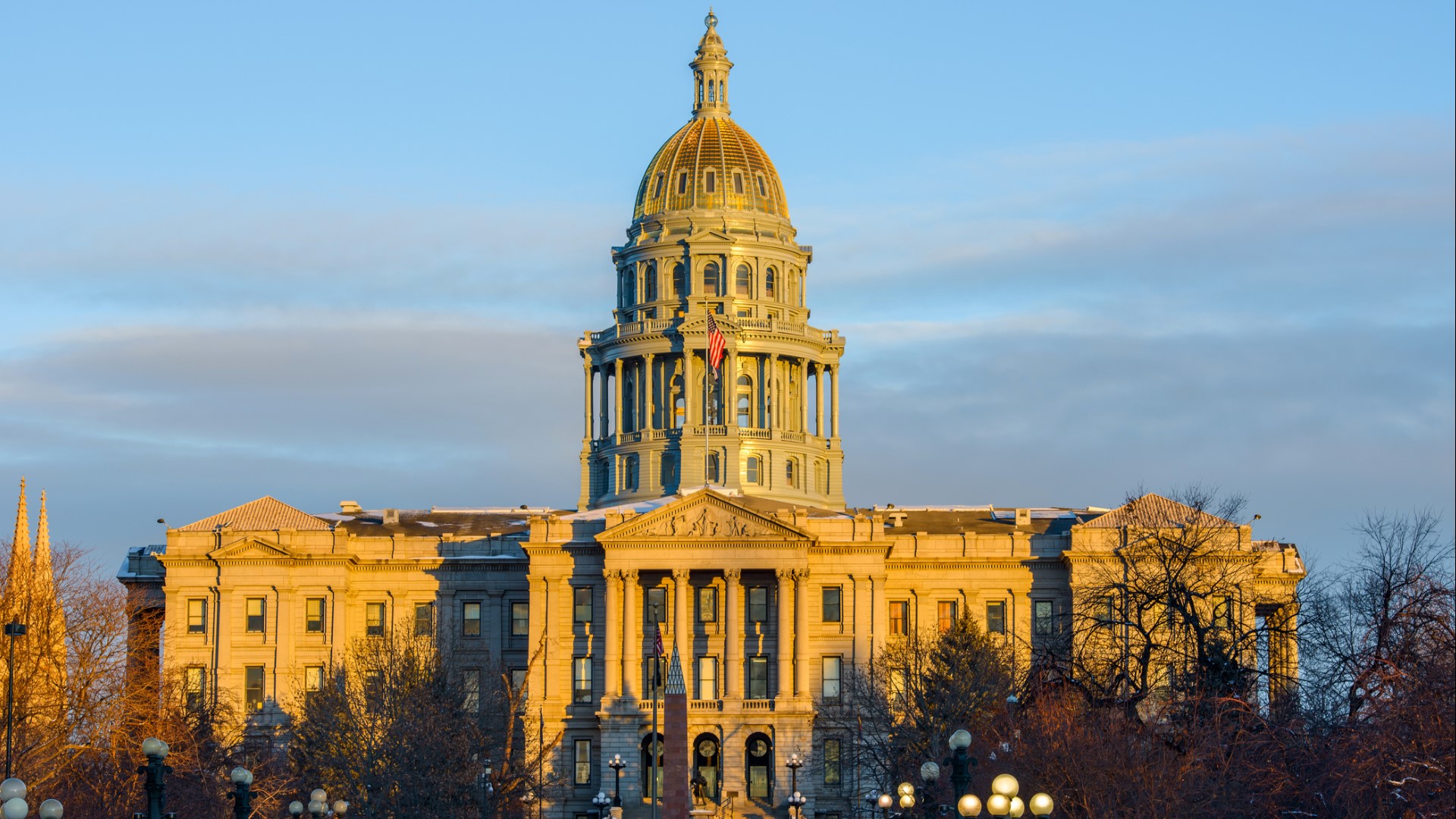 DENVER — Confusion, panic, loss of sleep, disorientation and missed appointments. It can only mean one thing: it’s the second Sunday in March, requiring millions of Americans to set their clocks one hour ahead for daylight saving time (DST).

Senate Bill 20-105, if passed, will make “spring forward” and “fall back” a thing of the past for Coloradans by implementing year-round DST.

SB 20-105 was introduced by Republican State Rep. Ray Scott to the Senate Jan. 14, and although the bill was originally scheduled for a vote Monday afternoon in the Senate Committee on State, Veterans and Military Affairs, the vote has been postponed to another date.

Proponents of the bill want to end the biannual time adjustments due to their varying side-effects. According to a study done by Forbes, “25% of people said daylight savings significantly disrupts their commute or daily routine,” which can lead to a more dangerous commute, a decrease in productivity or an increased risk of heart attack.

DST’s popularization began during World War I in an effort to reduce the need for artificial lighting in order to conserve it for the troops. DST was standardized in the U.S. in 1966, when President Lyndon B. Johnson signed the Uniform Time Act into law.

Although Scott is behind Colorado's legislation, he isn’t the first to introduce this idea to Congress. The idea of permanently implementing DST in Colorado began in 1988 when Republican Senator Bill Schroeder introduced the idea.

The consistent defeat of the legislature can be partially attributed to a Colorado trademark: skiing. The ski industry opposed the bill in past years in fear that the tardiness of the sunrise in the dead of winter will disrupt the routines and safety of skiers.

RELATED: Changing clocks can make bedtime a hassle for kids. Is Melatonin the answer?

Other opposition has stemmed from parents who fear the prospect of their children commuting to school in the dark. The U.S. Department of Transportation, which claims that the time change “saves energy,” “saves lives and prevents traffic injuries,” and “reduces crime” has also added to skepticism on the bill.

Even President Donald Trump has spoken on the subject, stating he is “O.K.” with abolishing time changes.

The catch? If SB20-105 is signed into law, it can only take effect if and when “federal law is amended to allow states to remain on daylight saving time year-round.” Seven states have approved legislation to keep DST year-round, including Alabama, Arkansas, Florida, Nevada, Oregon, Tennessee and Washington, but all of these states need approval from the federal government before they can move forward in enacting the change.

There are currently two states in the U.S. without a time change: Hawaii and the majority of Arizona.