Noah Bruner, 21, was an employee and coach at Power2Play Sports. "It doesn't matter what sport you play. He reached out in kindness to everyone," his boss said. 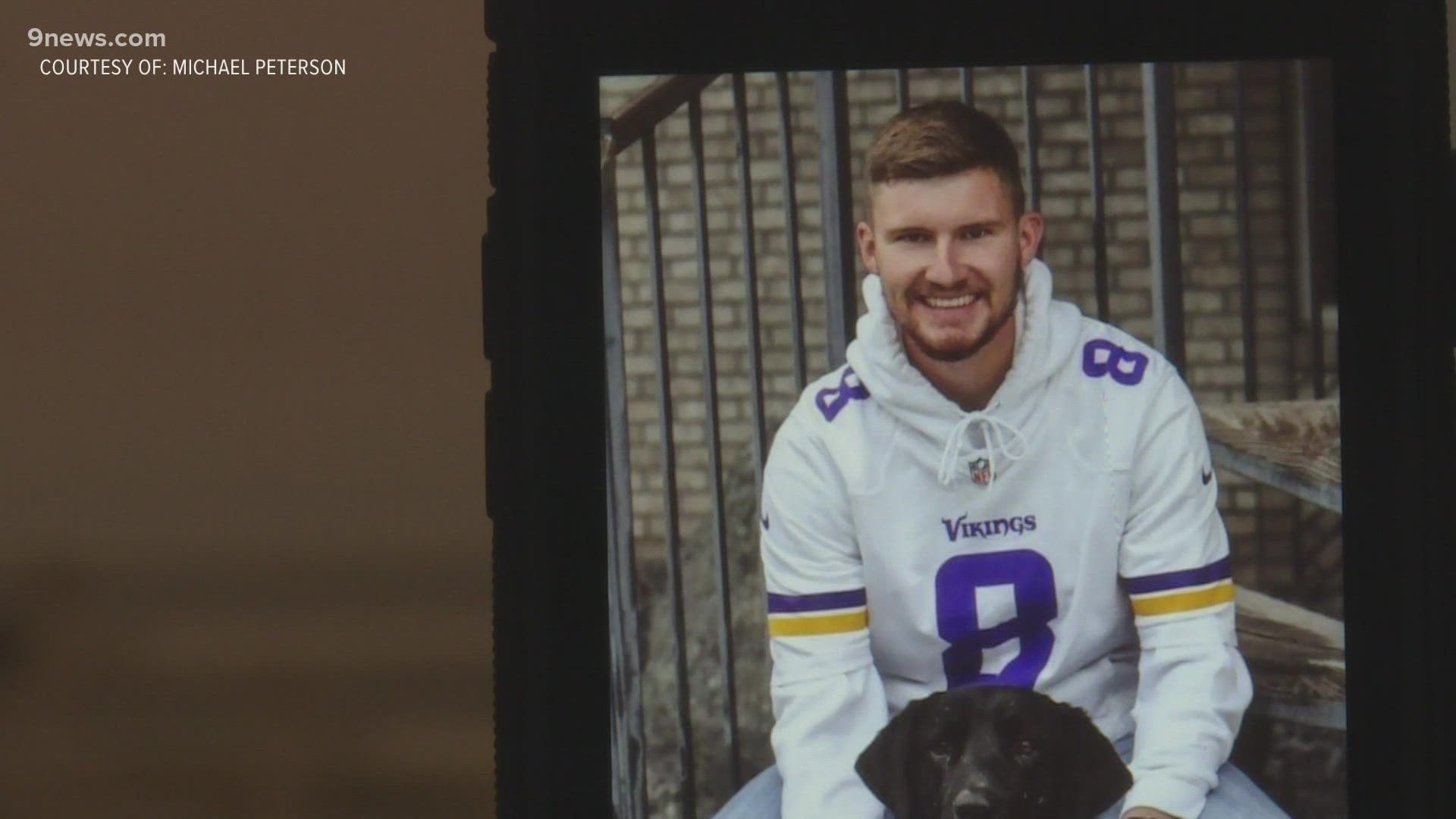 WINDSOR, Colo. — A Windsor business is mourning the loss of one of their own after a deadly plane crash in western Nebraska earlier this week.

The crash happened near Chadron on Sunday and killed all three people on board, including 21-year-old Noah Bruner.

Bruner was an employee and coach at Power2Play Sports, an event venue in northern Colorado.

"It doesn't matter what sport you play. He reached out in kindness to everyone," his boss and the owner of Power2Play, Michael Peterson, said. "He just had a personality of giving and caring for other people."

Bruner was one of three people killed in a plane crash in western Nebraska on Sunday night. His father and a family friend were the two other victims. Peterson told 9NEWS the group was on its way back from the Packers-Vikings game.

"I said, 'Enjoy the game. I look forward to seeing you on Monday,'" he recalled. "I think it's a shock for everybody. It's just hard to lose anybody regardless, but he was a really special kid."

Peterson said the shock of losing Bruner may fade, but his memory never will. Bruner coached the Little Dribblers, their youth basketball team. He said his sports venue hopes to organize an annual memorial event, to honor Bruner.

"He spent his nights and days helping other people's children when he didn't have kids himself. He was just starting out in life, and that says a lot about his character," Peterson said.

"Thanksgiving is no better time than to take a pause and appreciate everything, because tomorrow could be a different day with different circumstances," he said.

Peterson said his business is looking to help out the Bruner family with funeral expenses.

The National Transportation Safety Board is investigating the crash.