'It's a huge deal': Colorado marijuana company sells for $140 million

The sale could be a sign of what is to come for the cannabis industry in Colorado. 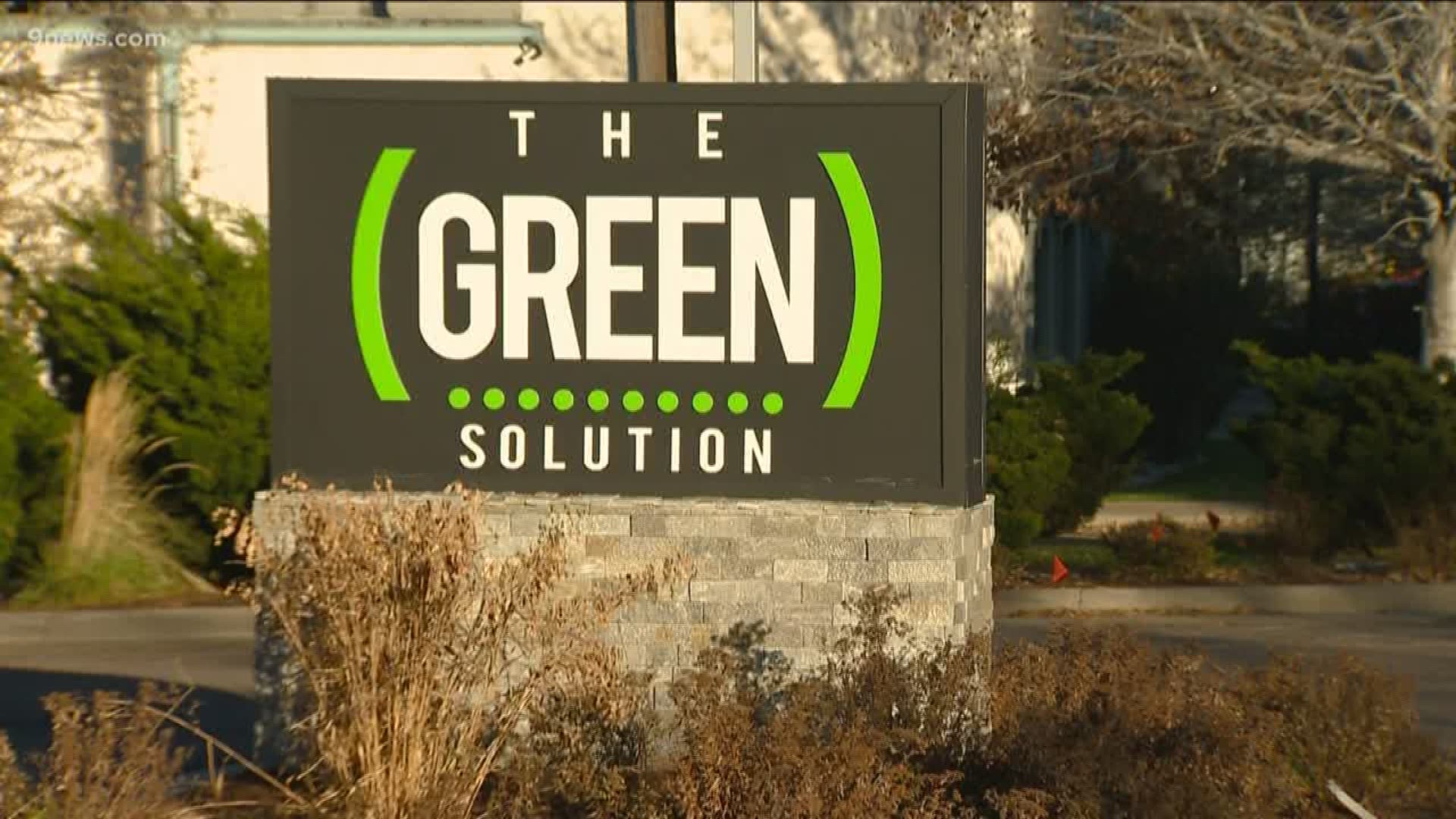 DENVER — The sale of a chain of Colorado marijuana dispensaries could be a sign of what's to come in Colorado.

"We finally were able to live up to the expectations that we set out for ourselves," said Kyle Speidell, who is one of the founders and owners of The Green Solution. "This is a family business. There’s actually four brothers that owned it. Not only is it monumental for us, but for the industry."

Kyle Speidell, along with his brother Eric Speidell, has turned The Green Solution into one of the largest cannabis companies in Colorado. The sale pushes the company international.

"Hard work actually pays off," said Eric Speidell. "We started with one store in Northglenn...and we built it to 22 stores today with a quarter-million square feet of indoor grow, 140 acres of outdoor grow."

A bill signed by Colorado Gov. Jared Polis in May opened the door for Colorado cannabis companies to be publicly traded. That’s brought in a rush of investors from around the world looking to buy up Colorado’s pot shops.

"It’s a huge deal. It’s the first of what we anticipate will be many of these big sales in Colorado," said Marissa Cortes with Higher Yields Consulting. "I think the future looks like less of these mom and pop shops and more of these bigger corporations, like the Walmart and Target of cannabis."

When marijuana was first legalized in Colorado in 2012 and shops began opening in 2014, many small dispensaries opened all around town. Cortes said we could see a wave of larger companies from around the world coming in and buying out those shops.

RELATED: Colorado pot revenue surpasses $1B, but where does all that money go?

"It’s definitely going to be more like the Starbucks coming in and buying the smaller coffee shops," Cortes said. "That’s kind of how you can see Columbia Care coming in and purchasing The Green Solution."

Columbia Care focuses on medical cannabis while The Green Solution has made its money on recreational marijuana. Together, the companies said they will aim to expand even farther around the globe.

"I think this is a seismic shift in the cannabis market within the United States," said Nichols Vita, CEO of Columbia Care. "What you are seeing is two leaders come together to leverage each other's know-how in a practical way."

A lot can change in 10 years. For the Speidell brothers, change can also mean a lot of money.

"It was what we called the wild west, 2010. That feels like an eternity ago, especially in cannabis," said Kyle Speidell. "I think that we’re really going to bring some amazing things to Colorado."