Suzanne Morphew disappeared on Mother's Day when she left her home near Salida to go on a bike ride and never returned. She still hasn't been found. 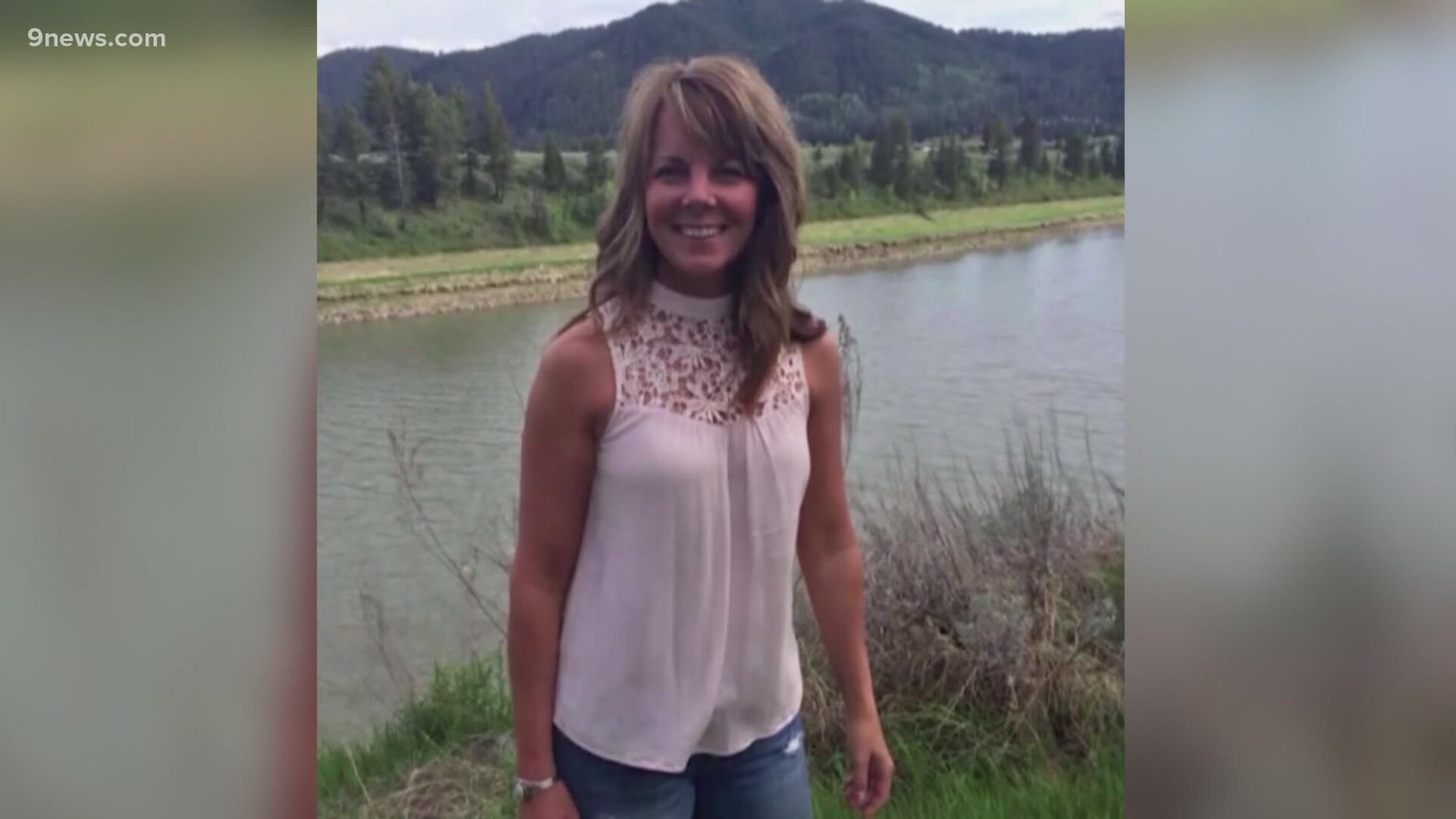 CHAFFEE COUNTY, Colo. — It has been four months since Suzanne Morphew left her home near Salida to go on a bike ride and never returned. She has not been found, and no arrests have been made.

But despite the lack of news in the case, the Chaffee County Sheriff’s Office said investigators from multiple jurisdictions are continuing to look for the 49-year-old mother of two, and that another search is planned for the “near future.”

That’s according to a news release from the sheriff’s office distributed on Thursday afternoon. The agency said since Morphew was last seen on May 10, searches have been conducted searches by everything from dive teams to drones to cadaver dogs.

“Our sole purpose is to either find Suzanne or determine the cause of her disappearance,” the news release from Chaffee County Sheriff John Spezze says.

RELATED: 2 months after Suzanne Morphew’s disappearance, investigators not ‘formally eliminating anyone from suspicion’

Shortly after Morphew’s disappearance, investigators searched the Mayville area after deputies found a personal item belonging to her. They wouldn’t say what that item was.

Morphew’s brother, Andy Moorman, is hoping to recruit more than 1,000 volunteers for a five-day expedition to search the mountainous area where she was last seen, according to Dateline NBC. That is planned for Sept. 23.

"I've got to find my little sister, and I have to bring closure to my family," Moorman said.

In May, Morphew’s husband Barry posted a video on Facebook pleading for his wife’s return.