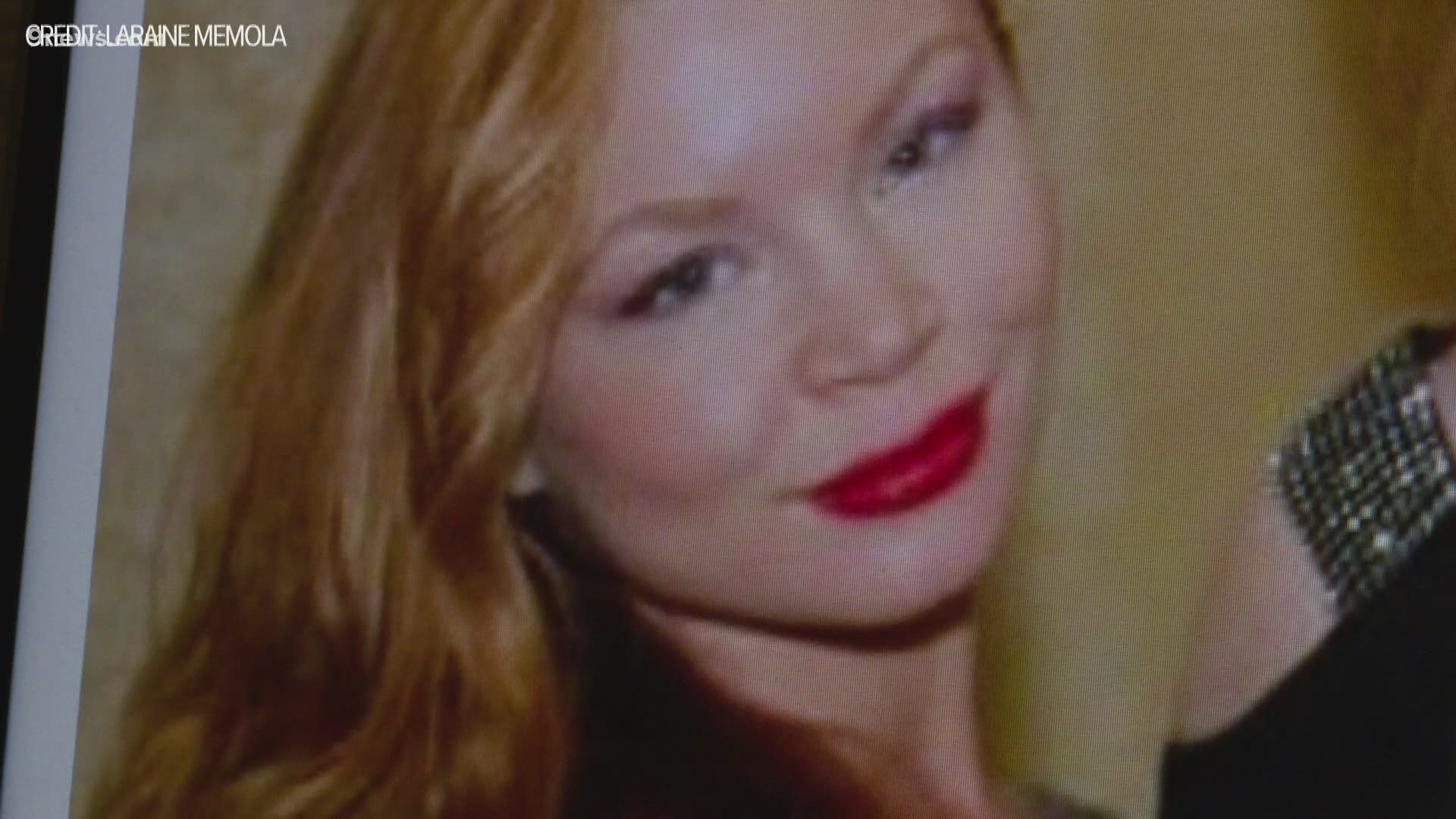 SURFSIDE, Fla. — The body of a missing Colorado woman who was in the high-rise building that collapsed in Florida has been recovered, the Miami-Dade Police Department said Monday.

Cassondra Stratton, 40, was among nine victims whose remains were recovered over the weekend, police announced Monday.

She was married to Mike Stratton, a prominent Democratic strategist from Durango. Mike Stratton works for the law firm Brownstein Hyatt Farber Schreck.

>Video above: June 28 report on Cassondra Stratton missing in the building collapse.

Mike Stratton has played an active role in presidential campaigns, and in the Senate campaigns for Michael Bennet and John Hickenlooper.

He released the following statement while Cassondra was still missing:

"Thank you to everyone who has reached out and is keeping Cassie in their thoughts and prayers, but most of all to the brave men and women working around the clock in unimaginable conditions to bring her and others home. Our family is forever grateful. Cassie is a wife, mother and true friend to so many. She brings a vivacious love of life to everything she does—whether as an actress, model or Pilates instructor. Thank you again for your continued prayers."

The last reported death toll was 94 in the building collapse.

#UPDATE 78: We have identified nine additional victims that sadly and unexpectedly lost their lives in the tragic Surfside building collapse. Please keep their families and loved ones in your prayers. pic.twitter.com/MvwXiY0c4U