"You could park for free, most of the buildings were vacant, it was very desolate," said Laurie Helmick, owner of Luxe Salon in LoDo. 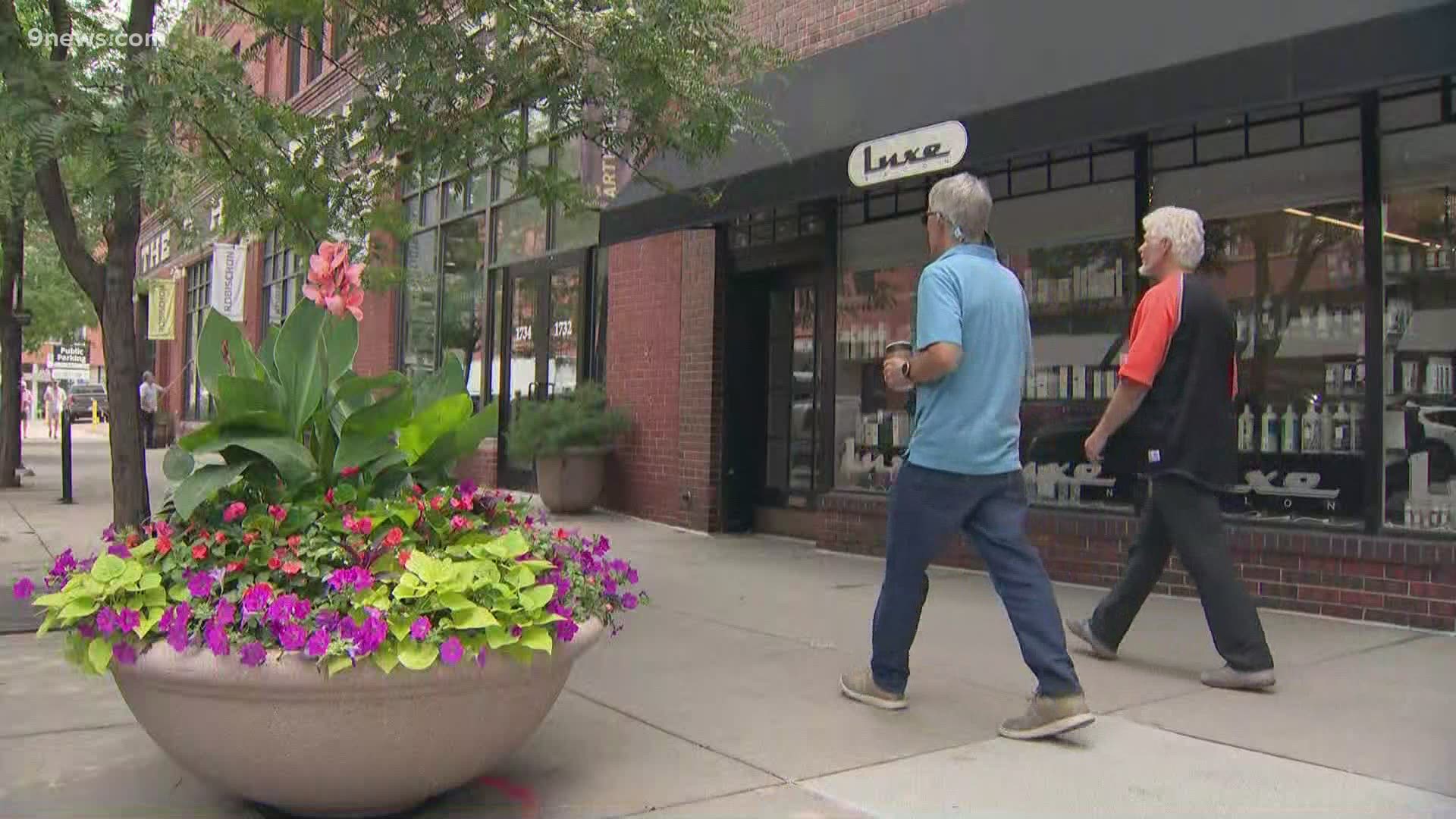 DENVER — A lot has changed in the Denver's Lower Downtown or "LoDo" neighborhood since the last All-Star Game in the city 23 years ago. The developments over the last two decades turned the neighborhood into one of the city's most popular places for restaurants, bars and tourism.

The owner of Luxe Salon, Laurie Helmick, opened her business not long after Coors Field was built in 1995 and has had a front row seat to the changing neighborhood ever since.

"In 1998 at the last All-Star Game, we were across the street and we were doing a buildout during the game," she said. "Over time, we’ve really had to adjust mostly to the changes."

Helmick said the most notable change over the last 20 years has been the parking situation in the area. "I think you could count surface lots on one hand, and it used to be, that was not a problem."

Helmick also said rent has skyrocketed. She said her shop's rent has tripled since opening her business. She also points to that being the reason many small businesses come and go.

"I could probably count on two hands the number of businesses that are still here that were there when I came here," she said.

While LoDo is a popular spot now, Helmick said that wasn't always the case and remembers the area as very desolate.

"The only restaurant to really go to was the Wazee Supper Club," said Helmick. "That left a couple years ago, and so out with the old and in with the new."

Currently, LoDo is made up of 23 square blocks in Denver, according to the LoDo District.

Helmick said baseball and Union Station are likely the biggest reasons for development in the neighborhood.

"It just changed the whole scope, so really baseball changed LoDo and the redevelopment of Union Station really inspired people to come here."

The neighborhood looks different than it did 23 years ago, but Helmick said the energy and character of the area feel the same.

"I don’t really notice any difference in the energy down here...I’ve been very nostalgic all day about it."

RELATED: 9 things that show how Denver has (and hasn't) changed since it hosted the All-Star Game in 1998