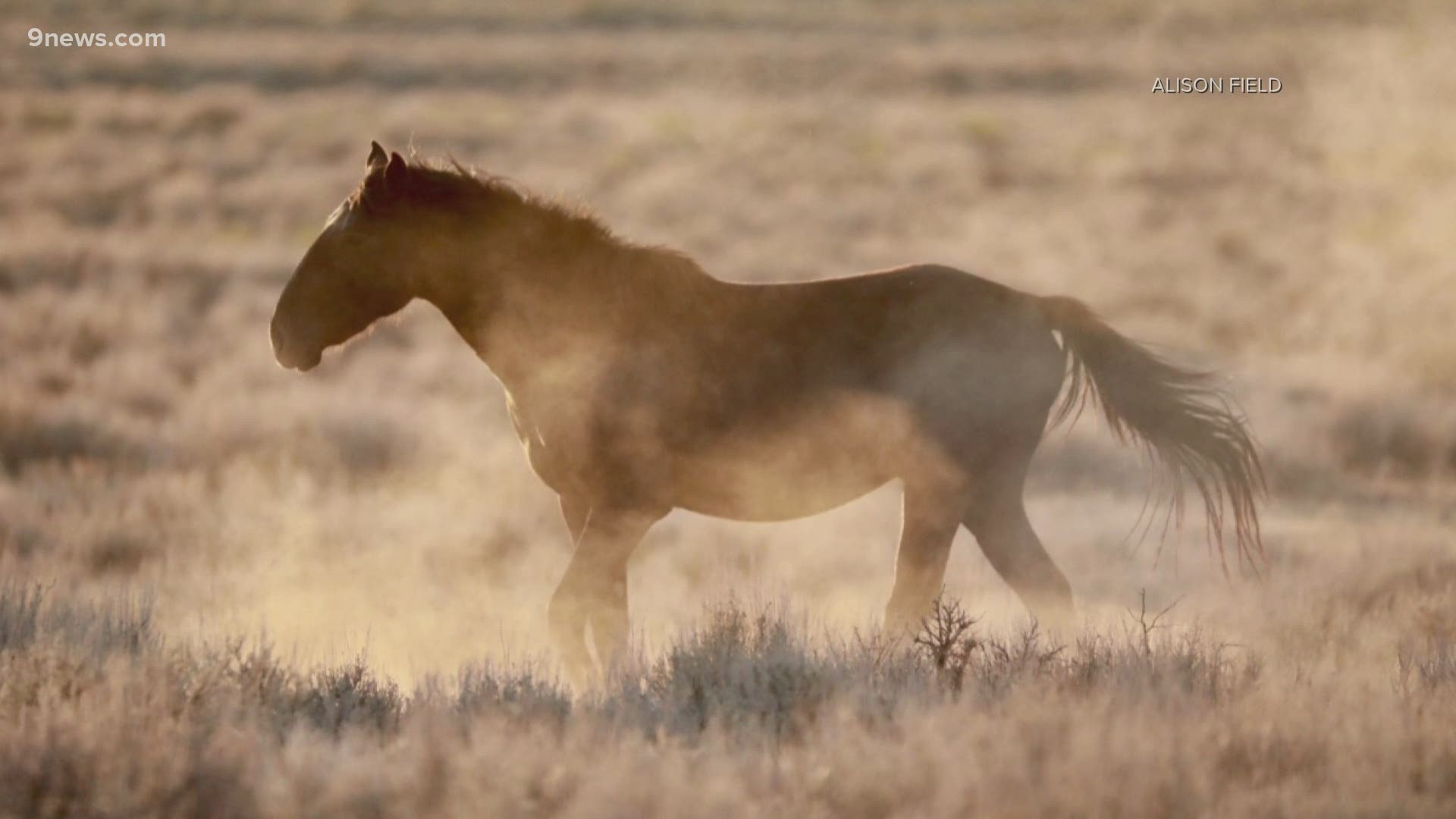 Colorado Parks and Wildlife (CPW) enacted an emergency shutdown for fishing on a portion of the Yampa River in Routt County on Monday due to critically low water flow.

The closure will go into effect Tuesday on a stretch of the Yampa River between the dam at Stagecoach State Park to the lowermost park boundary. Dry conditions and minimal snowpack levels made the closure necessary, CPW said in a news release.

While recent rains have eased drought conditions on the Front Range, conditions are still dry on the Western Slope. Most of Routt County is in extreme drought or exceptional drought as of May 18, according to the U.S. Drought Monitor.

"Because of the current conditions, we need to take this course of action now," said CPW Senior Aquatic Biologist Lori Martin in the release, adding that CPW will reevaluate if conditions change.

> Video above: Hundreds of wild horses in Moffat County deal with a drought

Water releases from Stagecoach Reservoir were at 20% of average, CPW said. When water flows are minimal, fish become stressed due to increased competition for food. The fish also become much easier targets for anglers, which is an added stresser, CPW said.

When fish are affected by low water flows or other negative environmental conditions, it can take several years for the population to recover, according to wildlife officials.

“This stretch of the river receives a tremendous amount of fishing pressure, especially in the spring when other resources might not be as accessible,"  Bill Atkinson, CPW Area Aquatic Biologist, said in the release. "This emergency closure is an effort to protect the resource by giving the fish a bit of a reprieve as they can become quite stressed during these extreme low-flow conditions. This spring we have not witnessed a spike in flows, which can offer fish protection and allow them to recoup energy following the spring spawn season.”

Atkinson said CPW was being proactive in protecting the catch-and-release fishery downstream of Stagecoach Reservoir.

CPW advised anglers to find other areas to fish until the emergency order is rescinded. The agency said the fishing closure will be enforced by law with citations for anyone who violates it.

Due to extreme drought conditions, other stretches of river in that area could also be subject to closures this season, CPW said. Stagecoach State Park is in Routt County, about 17 miles south of Steamboat Springs.

RELATED: Man in possession of 6 big game animals was hunting illegally in Colorado for years, according to CPW