Oil and gas regulators have proposed an $18.24 million penalty for a fatal 2017 house explosion linked to a severed oil and gas well flowline. 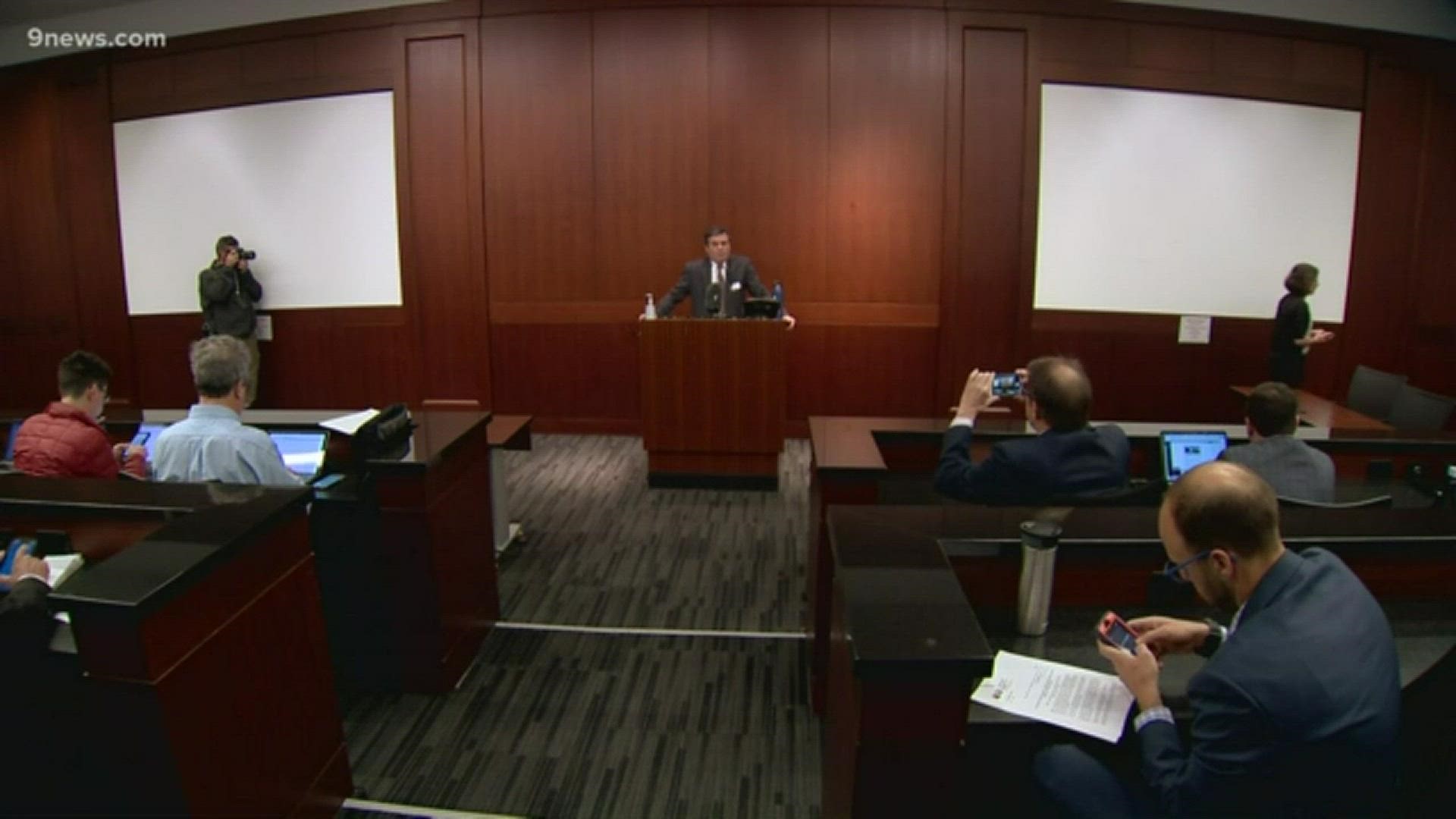 FIRESTONE, Colo. — Colorado's Oil and Gas Conservation Commission (COGCC) is seeking $18.25 million against Kerr McGee, a subsidiary of Occidental Petroleum Corporation in relation to a 2017 home explosion in Firestone that killed two people.

Erin Martinez lost her husband, Mark, and brother, Joey, in the explosion which was caused by an abandoned and severed gas line attached to an oil and gas well.

“On April 17, 2017, an unthinkable tragedy happened in Firestone that forever changed the lives of the Martinez family," COGCC Director Jeff Robbins said.  "Our hearts still grieve for Erin Martinez’s family members who lost their lives."

The proposed penalty is the largest ever sought by COGCC, according to the agency. Most of the proposed funds would be used to increase public safety by funding projects related to oil and gals flow-line monitoring and air emissions.

The probable cause of the explosion was natural gas through a pipeline that had not been abandoned properly in 1999, by a company known as Patina Oil and Gas Corporation.

Anadarko Petroleum Corporation, now known as Occidental, took ownership of the well and pipelines in October 2013. The pipeline was most likely severed during home construction in 2015, according to a National Transportation Safety Board (NTSB) report released in October.

Local authorities -- specifically the city of Firestone - contributed to the accident by allowing homes to be built on or near oil and gas development land, without complete documentation from Anadarko (Occidental), on the location and status of the pipelines, the report says.

COGCC will consider the proposed fine against Kerr-McGee Corp. on April 6.

RELATED: You can use Colorado's new search tool to see the oil and gas flowlines under your neighborhood

RELATED: Anadarko settles with families of the victims who died in Firestone explosion